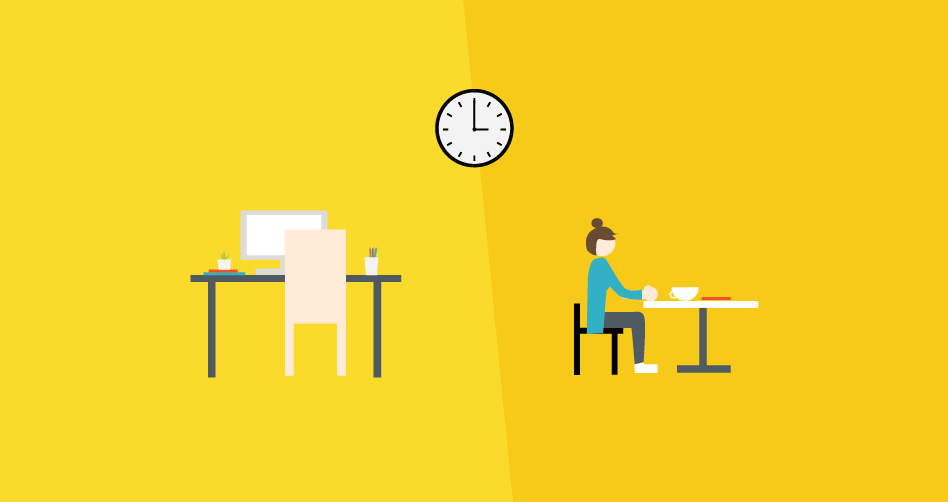 The bottom line is a concept that many of us have become accustomed to throughout our self-employment/freelancing/entrepreneurial journeys. In some instances, it determines the decisions that we make ranging from talent acquisition, operating expenses, and even merchandising budgets.

It is often a critical factor in determining whether a business is successful or not. So much so, that sometimes we, myself included, forget that the bottom line is not the only line that we should be concerned with, especially if we ignore other lines that have far greater societal implications and consequences.

And that leads me to a larger conversation about two lynchpin moments this week. Two of the largest and most popular corporations in America: Starbucks and ABC (whose parent company is Disney) drew a symbolic line about race relations in America.

After a racially motivated incident at one of its stores in Philadelphia where a barista called the police on two Black male guests, Starbucks decided to close 8,000 of its stores for two hours on May 29th to implement an anti-bias training program for over 175,000 of its employers. It is estimated that doing so will cost Starbucks close to $14 million dollars in revenue.

On the same day that Starbucks closed for its training program, ABC announced that it was canceling the reboot of the Roseanne Show after its star and namesake, Roseanne, tweeted a vitriolic and racist tweet about Valerie Jarrett that included language, amongst other things, that compared her to an ape. With an estimated 40 million dollars in ad revenue being forfeited by axing the sitcom, a tsunami of conversations and debates erupted on cable TV, network news programs, and entertainment shows.

Many pundits and guests were utterly dismayed that ABC would cancel one of its biggest money earners. I can't tell you how often I heard people discuss or allude to the bottom line and the money that ABC would miss out on for first run advertisements and syndication deals.

In both of these instances, ABC and Starbucks could have issued a flowery apology and distanced themselves from their employees' words and actions. Instead, they opted to do something far more powerful—they used these very public moments of disgrace to show the rest of us that we cannot allow the bottom line to usurp our moral compass, not as individuals and not as institutions.

Doing the right thing is always worth the risk

When faced with the decision of doing the right thing, even when it is inconvenient and at great financial risk, we must do the right thing. This is not about politics or political correctness; this is about understanding the divisive times that we are in––a time that is governed by name calling, finger pointing, and defeatist talk. A time that in my 45 years on this planet has never been so polarized. [I am convinced that 30 years from now, historians will look back on this period and draw a clear line of demarcation about what it meant to be on the right side of history.]

Whether we are side hustlers, soloprenuers, or small business owners, what Starbucks and Disney did should serve as examples for all of us. What good is a moral compass if we are unwilling to use it? Many of us may not find ourselves dealing with catastrophes of this scale, but we may find ourselves having to decide whether or not a contract or project is worth potentially hurting or offending a demographic of people. Or we may find ourselves associated with people, business partners, or brands that are not aligned with our values.

The point is that we all have, or will have, pivotal moments in our lives where our decisions have tangible consequences and where our standing up for what is right has implications that are far more potent than a sequence of zeroes on a balance sheet.

For these reasons, I applaud both Starbucks and ABC for making, what had to be, the difficult decision that no amount of revenue is worth the demoralization or dehumanizing of others. For those who say that their gestures were not enough, I simply say that a step in the right direction far outweighs no direction at all.