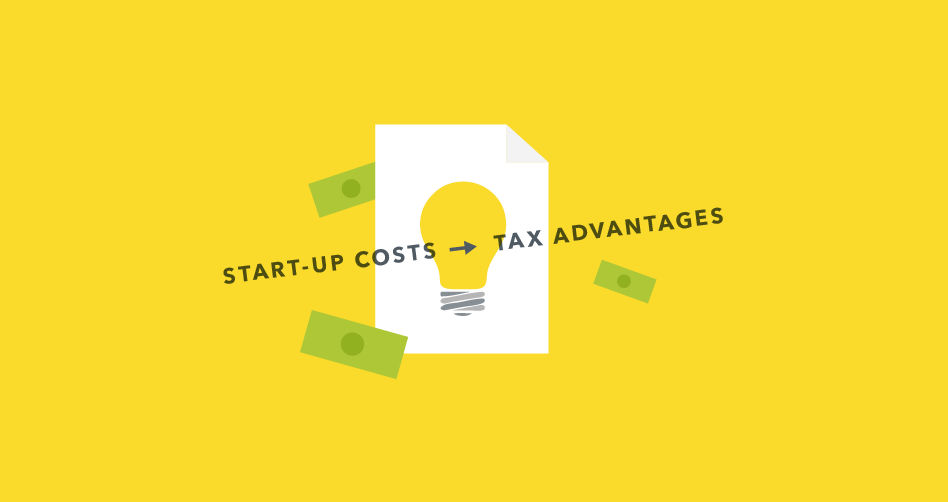 Although it may seem like there aren't many good news stories related to taxes, here’s one that may truly benefit your freelance business. The Tax Cuts and Jobs Act (TCJA), also known as “tax reform,” ushered in some advantageous new regulations regarding depreciation deductions, which effectively lower the cost of acquiring capital assets through significant changes to the rules for bonus depreciation deductions, (IRS Code Section 179) as well as regular depreciation deductions for business property or that used in other income-producing activity.

The majority of tangible goods purchased by businesses qualify for Section 179 deductions. Section 179 of the tax code allows your business to write off the entire purchase price of qualifying equipment during the current tax year as long as put into use between January 1 and December 31 of the same tax year you are claiming it.

Some examples of qualifying purchases include: office equipment, computers, off-the-shelf software, office furniture, personal property used in business (your deduction is based on the percentage of time you use personal property for business), and vehicles used for business with a gross weight of 6,000 pounds or more.

How these new depreciation deduction tax rules may benefit your freelance business:

You can immediately claim more expenses under the new law

You can now elect to expense the cost of any section 179 property and deduct it in the year the property is placed in service.

Improvements made to a business property now qualify as a deduction

The new definition of section 179 property includes improvements made to nonresidential real property after the date when the property was first placed in service, as long as it is deemed “qualified improvement property” by the IRS and is placed in service in taxable years beginning after Dec. 31, 2017.

The law generally applies to any improvement to a building’s interior. There are some important exclusions including any improvements that: enlarge a building, add an escalator or elevator to it, or change structural framework of the building. Roofs, HVAC, fire protection systems, alarm systems and security systems are also excluded.

You can automatically expense your computer and other office hardware

Under the TCJA, expenses related to computers and peripheral equipment that were used in your business after 2017 (including in a home office) are no longer subject to the “more than 50 percent” qualified business use test. They are now automatically eligible for Code Sec. 179 expensing.

There is an increased first-year bonus depreciation percentage

The new tax law increases the bonus depreciation percentage from 50 percent to 100 percent for qualified property acquired and placed in service after Sept. 27, 2017, and before Jan. 1, 2023. The bonus depreciation percentage for qualified property acquired before Sept. 28, 2017 and placed in service before Jan. 1, 2018, remains at 50 percent. Special rules apply for property with a longer production period and for certain aircraft. (Just in case you operate a flying school!)

The IRS definition of property eligible for 100 percent bonus depreciation was expanded under the new laws to include qualified film, television and live theatrical productions as types of qualified property that are eligible for 100 percent bonus depreciation. This provision applies to property acquired and placed in service after Sept. 27, 2017, if all of the following conditions are met:

Under the new law, there are certain types of property which are not eligible for bonus depreciation including any property used in a trade or business that has floor-plan financing (i.e. financing secured by motor vehicle inventory that a business sells or leases to retail customers).

Additional changes to depreciation limitations on cars may affect you

If you claim the 100 percent bonus depreciation, the allowable depreciation deductions are:

The new rules under the TCJA mean that you could reduce your tax bill significantly with additional depreciation deductions, especially if you use the bonus depreciation rule where you can. Keep in mind that the new law increases the maximum deduction from $500,000 to $1 million and the phase-out threshold from $2 million to $2.5 million, too. As with most tax regulations there are some nuances to these rules, which you may want to check into with a tax professional to be sure that they are applicable to your particular situation.

Jonathan Medows is a New York City based CPA who specializes in taxes and business issues for freelancers and self-employed individuals across the country. He offers a free consultation to members of Freelancer’s Union (see below) and a monthly email newsletter covering tax, accounting and business issues to freelancers on his website, www.cpaforfreelancers.com, which also features a new blog, how-to articles, and a comprehensive freelance tax guide.