AI and the job market: Why we shouldn't be afraid 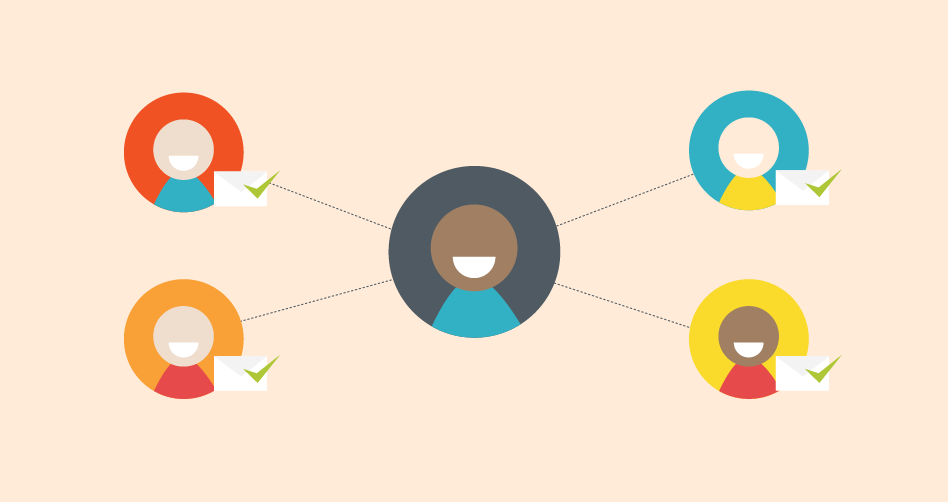 “One day, computers will grade papers.”

I thought about the subtle nuances of grading papers—the subjectivity that most English professors and teachers won’t admit exists—and I pushed back, “No way! A computer can’t get into the crevices of a student’s mind.”

For years, I thought that there were just certain things that required a human’s touch, common sense, and adaptability. A computer fully grasping the written words and ideas of another person just seemed too 1984ish for me.

Yet, there was a demand, especially for grading the essays that often accompany the high-stakes testing that we see with K-12 assessments and college entrance exams. As publishing companies and school districts looked for more effective ways to cut costs—human graders can be expensive and timely—engineers created AI (Artificial Intelligence) that could aid in, if not completely, grade students’ written texts. That same technology is now offered to educators.

So, I was wrong. In fact, I also did not foresee a phone that could call my mom or a home system that could order takeout just with the prompting of my voice. My point: Technology has changed how we live, how we communicate, and even how we work.

And this leads to a question about the role of technology and AI, in particular, in the future job economy: How will new advancements in technology affect the job market?

In its simplest terms, Artificial Intelligence (AI) can be defined as a type of intelligence that is driven by the use of technology, machines and/or computers. In popular culture movies like HER, AI and IRobot have given AI a bad name, but AI is often used to improve and enhance our quality of life and in the field of medicine and science, AI is often used to save lives. With ingenuity and innovation as the cornerstones of change, we must expect technology to become a more intricate part of our work lives.

AI and the traditional “workplace”

I grew up in Detroit, or Motown as we like to call it. For my peers who opted not to go the college route, a position on the assembly line at any of the plants was a solid, middle-class job. Working for the Big 3 (GM, Ford, Chrysler) meant stable work, great pay, and the benefits of a union. It also meant that there would be a steady demand for laborers and skilled tradespeople.

As technology shifted, so too did the types of jobs that were available. Automation and the use of robotics changed how cars were assembled. Production time was shortened and throughput rates increased. Profit and profit-sharing for unionized, hourly workers also increased.

Many of my friends in the automotive industry have shared with me that the key to their job security isn’t competing with technology, but it is learning how to leverage technology more effectively to accomplish an end goal. And this cross-pollinates with gig economy jobs.

Why we shouldn’t be afraid

Whether you are a freelancer, small business owner, or self-employed, there are many things that we all can do to prepare for a more technologically advanced job market.

Job markets, like cultural trends and even history, tend to be cyclical. As Frida Polli points out in her recent piece for Forbes, “In the last few decades, 30 million new jobs were created. They were not created by big enterprise nor by mom-and-pop shops; they were created by high-growth new ventures. Look at the list of highest market cap companies today–only 12% of the companies that existed in 1955 remain today.”

Even as jobs change over the years, there are certain things that AI cannot do and that revolves around uniquely human traits that make us, well, human. Polly writes:

“Creativity. Empathy. Compassion. These are uniquely human traits that no AI guru is claiming are going to be automatable anytime soon."

What we can do to prepare for the future

First, we have to understand that technology is not a nemesis. For example, I cringed when e-readers were developed. I refused to use them. Then the campus that I taught on made a major shift and almost all of our students started using e-readers. As much as I prefer to read a physical book, I had to adjust. Thankfully, e-readers did not lead to the death of bookshelves, libraries or even bookstores.

Second, if technology is changing the nature of how we do business, then we must become familiar with that technology and we must become comfortable with using it. The reality is, it is not going anywhere and it can actually add value to our services. I am old enough to remember using floppy disks and having to constantly save my work. I also remember the pre-email and pre-social media days. Now, I use these things to promote my services and stay connected to clients.

As much as some people, and leaders, might want to frighten us into thinking that computers and robots are taking our jobs away from us, we need to rethink this rhetoric. In a world that wants to make everything an either/or dichotomy, we need to think both/and. Both human capital and technology can and do bring value to the job market.

Considering the fact that most of our phones are now mini-computers, most of us understand how quickly technology changes. The key is being willing to change with it. There is no need to panic, but there is a need to be prepared.