Does pay transparency have the potential to transform freelance work? 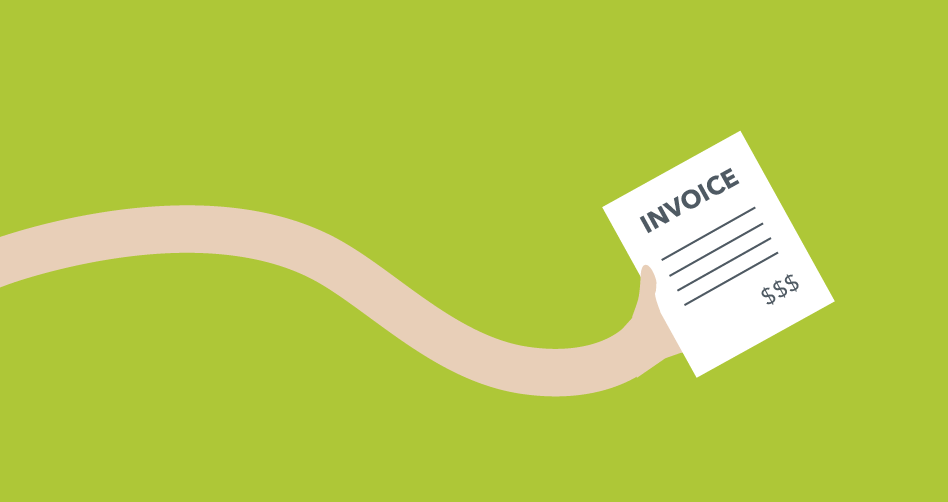 Although differing levels of experience in a given field may explain away some of those gaps, many freelancers with precarious incomes are afraid or unable to bargain with potential clients. Others may have no idea how much more money they should be making based on generally accepted rates within their industries. And these inequalities particularly affect freelancers who are vulnerable to other forms of discrimination based on gender, race, sexual orientation, age, or religion.

Many freelancers suggest that wage transparency is essential to combating pay discrimination and will have a significant impact on the ability of more marginalized freelancers to demand equal pay.

Traditional workplaces have at least nominal protections against wage discrimination, although wage inequality remains rampant and particularly affects women of color. While freelancers are rarely covered by these laws, the fight for legal recognition of issues facing freelancers is gaining ground.

In New York, Freelancers Union members and advocates organized to pass a 2017 #FreelanceIsntFree Law that extends protection from nonpayment and other benefits to freelancers. On January 1, Iceland became the first country in the world to enact legislation requiring companies demonstrate they pay male and female employees fairly; its new legal standard will also block discrimination based on age, race, religion, sexual orientation, and other grounds.

In 2012, writer Manjula Martin founded the Twitter account and website Who Pays Writers, a free, anonymous, crowd-sourced list of how much freelance writers have been paid for individual stories at various publications. (The site is now maintained by an anonymous collective and funded by largely anonymous donations.)

Some writers, like Canadian journalist and freelancer Katie Jensen, have publicly shared their annual freelance income; Susie Cagle, who also published her income, conducted an anonymous freelance income survey in 2016.

Knowing how much other freelancers are making in their industry, advocates argue, can empower workers to demand better pay for their services. And that’s a good thing for all of us.