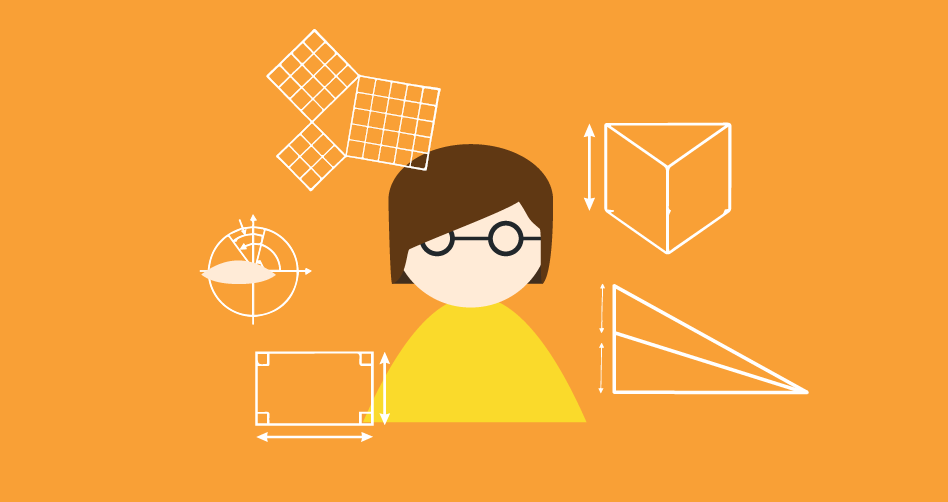 Since I started freelancing, there have been numerous studies that have explored the appeal of self-employment. Many of these have focused on tangibles such as work/life balance and the financial rewards that one can enjoy being self-employed. But a recent study caught my attention because it didn’t simply replicate the same narrative, it captured what so many of us know to be true: Self-employment can also lead to happiness.

Recently published in the journal Work, Employment and Society, the study was conducted by professors who are affiliated with the University of Exeter and the University of Sheffield. The survey size of 5,000 workers is noteworthy, as well as the fact that respondents were from all across the globe, including the United Kingdom, the United States, Australia, and New Zealand.

The participants were from several sectors in the workplace. They either worked in various traditional roles, including non-managerial, supervisory, senior management, and directorship positions, or they were self-employed in fields and industries including consulting, real estate, insurance, and financial services.

According to the findings, people who are self-employed tend to be the most engaged; they have numerous opportunities to be innovative; they can set and meet high expectations; and they are more inclined to achieve challenging goals when compared to their peers.

One of the lead researchers, Ilke Inceoglu, indicated that, “Being engaged in their jobs makes people feel [energized] and pleased with their own contribution. Measuring how engaged people are in their work is therefore a really useful way to gauge their wellbeing and shows we must move beyond just looking at job satisfaction.”

Fellow lead researcher Peter Warr, from the University of Sheffield, noted that, “Professional workers who are self-employed really value the autonomy they have. They have the freedom to innovate, express their own views, have influence beyond their own role and compete with other companies and people. They really get to use their own expertise, so don’t seem to mind working long hours. They can find meeting high standards really fulfilling.”

The researchers equate these metrics to being indicators of happiness; hence, they drew the conclusion that when compared to their peers who are employed, self-employed individuals are the happiest.

Changing the narrative about the benefits of self-employment

Not that we needed convincing, but it is always an added bonus when research corroborates what many of us already know: There are numerous, sometimes intangible, perks to being self-employed.

For those of us who have been self-employed for a while, it is probably fair to say that we often set standards that are much higher than those that were once set for us by others. Meeting or exceeding those standards often motivates us and drives us more than a paycheck. In turn, many of us are willing to endure the feast-or-famine conundrum if it means that we don’t have to work for someone else.

In other words, there is more to work than just productivity and a paycheck. This is especially true for those of us who have not been self-employed our entire adult lives. When we focus on self-employment exclusively through the lenses of output, material or financial gain, we miss an opportunity to discuss some of the intangibles that keep millions of us self-employed. They are rewards that, often, have little to do with monetary gain, status or cultural capital.

For example, there is something intrinsically valuable about doing your absolute best or beating a personal record that can’t quite translate into zeroes on a paycheck. And, as most of us know, there is nothing quite like working on a task or project and engaging with a client who is happy with our work.

And that is why this study, with global implications, is so important. It offers another layer of context that is worth exploring when we engage in larger conversations about the personal and societal benefits of having a thriving self-employed sector. For many of us who are self-employed, simply getting paid to do something, or to perform a service, is not the primary indicator of our happiness; and, hopefully, this study will provide an opportunity for us to continue to discuss both the tangible and intangible benefits of self-employment.