The value of making mistakes 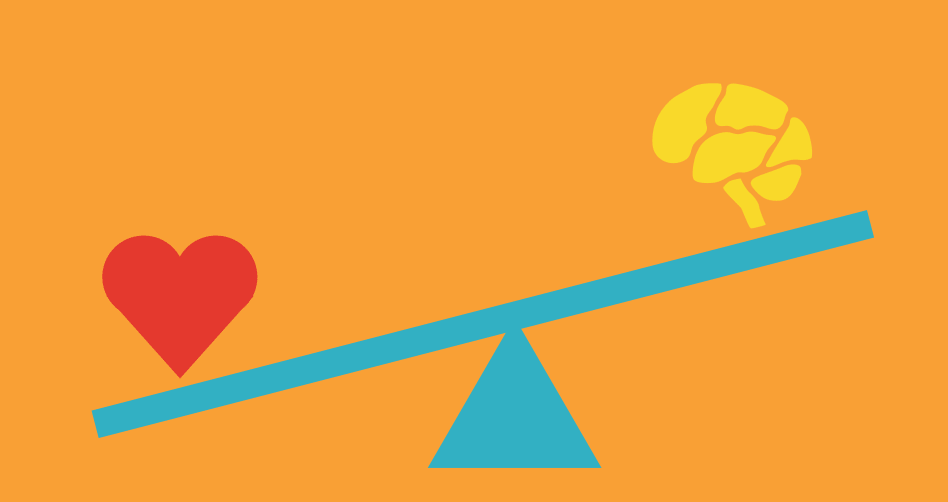 When I first started freelancing, I was ambitious and I was driven. I was also foolish. I erroneously thought that my way of doing things was the best way until I made one of the biggest mistakes of my freelancing career. It was a mistake that would ultimately cost me a client, but it was also a mistake that led to some of the most valuable lessons that I have learned to date.

While I was still working full-time, I freelanced on the side. It was not only a great way to supplement my income, but it was fun and a nice break from the rigors of teaching. A colleague reached out to me and asked me if I would be willing to edit her husband's first book. I said sure. At that time, most of my freelancing was writing related, curriculum writing to be specific. But I also had experience copyediting curriculum and academic texts. So, foraying into the world of editing a full-length nonfiction text seemed doable.

I connected with her husband; we settled on a mutually agreeable price and executed a contract. I jumped right in. Before I knew it, there was more red ink on his manuscript than black. Upon completing it, I sent it to my client and anxiously awaited his response. To say that I was excited would be an understatement.

The next day, I received an email. My client was livid that I had co-opted his voice and his book was no longer his. He claimed that I had over-corrected the text to the point that he felt as if I had co-authored the book instead of edited it.

As I read the email over and over again, I was floored by his caustic and accusatory tone. I thought I had done an excellent job. Prepared to defend my actions and to stand behind my work. I typed up a lengthy e-mail response and hit send.

And then, empathy kicked in.

What if I were him? Rather than maintaining a defensive stand, I stepped back so that I could see things through his eyes. It had taken him two years to write the book and it was deeply personal in nature. By handing his work over to me, he was entrusting me to maintain the integrity of his voice while simultaneously lending my technical expertise to his written text.

Indeed, I had taken too many liberties with his text. He had intentionally used some vernacular and colloquial language, not because he didn't know any better [he was a highly esteemed lawyer], but because that was his writing style for that particular text. It was his choice. As an editor, instead of assuming that it was incorrect, I should have asked or sought clarification. In other words, with a few extra steps, this tense interaction could have been avoided.

I did, subsequently, offer to remedy the problem by re-editing the book; he declined. Instead, he reiterated his disappointment in my work and we never corresponded after that. Even his wife became more distant. Eventually, I did receive an email, along with 500 other people, announcing that the book had been published. I felt awful that I couldn't truly celebrate this milestone—the first full-length text that I edited and his first book.

It has been close to seven years since this happened and paradoxically, I am glad that this happened relatively early in my freelancing career. Had I continued with the I am right and I know better than you mentality then I probably wouldn’t still be freelancing and I definitely would not be in business. As with most things that force us to lean into discomfort and to re-evaluate our actions, I became a better freelancer and a better, more attuned, editor.

This mea culpa experience taught me the importance of being clear with my clients about their expectations before we begin. In many instances, clients know exactly what they want. In other instances, when they are uncertain or indifferent, I make recommendations or suggestions. The recommendations are specific and clear. More than anything, this helps to mitigate unmet or unrealistic expectations.

Another valuable lesson that I learned was the importance of building and maintaining relationships. All of the money in the world is not worth getting the reputation of being difficult, incompetent, or uncaring. Although I cared deeply about my client's project, I can understand, as I later found out, why he thought our interaction was purely transactional. I do wonder if he would have become a long-term client if I had handled things differently. As a client reminded me this week, it's impossible to have a second chance at doing something right the first time.

And perhaps the greatest lesson is one that applies to all freelancers: Remember that your clients are entrusting you with something that they care deeply about; if not, they would not be investing their time and resources in seeking your services. We can always add new skills to our arsenal, but the extra time it takes to be patient, to listen, and to empathize can lead to a lifetime of happy clients and excellent service.