Revisiting #TimesUp and the world of freelancing 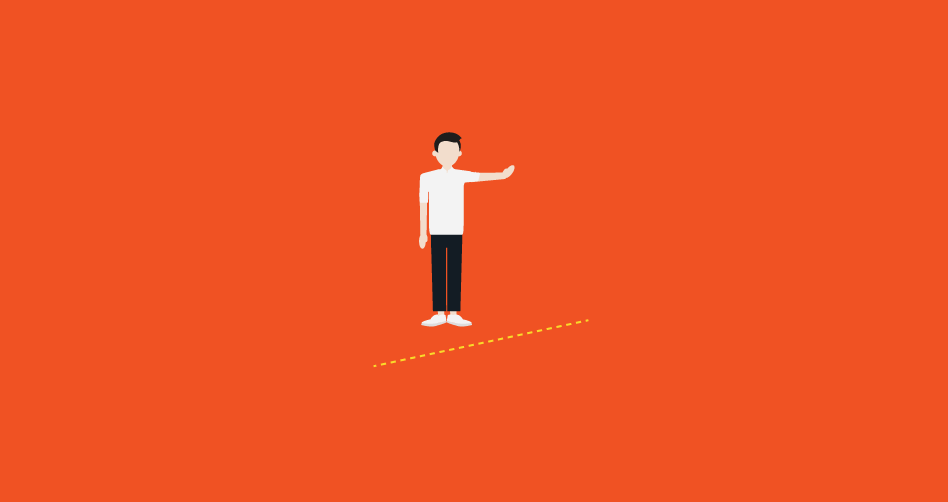 Contact advocacy@freelancersunion.org if you'd like to get involved by speaking out as part of our legislative efforts in New York City and our national media campaign.

Over a month ago, I wrote a piece about sexual harassment and freelancers. Triggered by the #MeToo and #TimesUp movements, the piece was intended to bring awareness to the fact that the self-employed may be particularly vulnerable and susceptible to sexual harassment. The piece also explored that we often don’t have the same legal protections as our peers who work in corporate settings or for anchor institutions.

The response to that blog was overwhelming. I heard from women of various educational, socioeconomic, and racial backgrounds who had experienced some form of sexual harassment while engaged in freelancing, self-employment, or a small business enterprise. Some shared their stories while others expressed a simple thank you for writing about the topic. I even had a few friends tell me about their stories of unwanted sexual attention or advancements.

Audre Lorde once said, “Your silence will not protect you.” The more people shared with me, the more I realized that we need to keep addressing this issue. In the process of responding to emails, inbox messages, and even a few phone calls, a couple of salient themes emerged: 1) fear of retribution or being blackballed is palpable and 2) too many of us feel powerless because we truly don’t know what to do if/when it happens.

Unfortunately, two recent studies reveal that not only is sexual harassment widespread, but it is a deeply layered and complex issue. One of the studies, released in late January of 2018, was commissioned by HoneyBook:

“HoneyBook surveyed 1,087 self-employed creatives to better understand the incidence of sexual harassment among this community, how they’re affected by sexual harassment, and, more importantly, how to help them. Of those surveyed, 97% were women and the largest group, 33% of respondents, were between the ages of 26 – 30. The survey captured a wide variety of creatives and freelancers with the largest three categories being photographers, event planners and graphic designers. Of the self-employed creatives HoneyBook surveyed, 54% have been harassed at least once”

Other startling data from the report includes: An overwhelming majority of those victimized continued working on the project, while other respondents simply avoided the clients and didn’t work with them again. Reporting of such incidents was intermittent, if at all, and often, there was no recourse for the victim.

Another recent study conducted by USA Today in partnership with The Creative Coalition, Women in Film and Television, and the National Sexual Violence Resource Center was equally as troubling. This study honed in on Hollywood, and included many occupations that cross over into self-employment arenas (editors, writers, actors, producers, etc.). Of the 843 women who were surveyed, the results were as follows:

“Nearly all of the women who responded to the survey (94%) say they have experienced some form of harassment or assault, often by an older individual in a position of power over the accuser. Worse, more than one-fifth of respondents (21%) say they have been forced to do something sexual at least once.”

Like the HoneyBook survey, it’s not just about how frequently harassment happens, but it’s also about understanding how victims respond:

“Only one in four women reported these experiences to anyone because of fear of personal or professional backlash or retaliation. This reporting rate holds true for all forms of misconduct addressed in the survey, including being forced to do something sexual. Of those who did report their experiences, most say reporting did not help them; only 28% say their workplace situation improved after reporting.”

What these surveys corroborate is that sexual harassment is more commonplace than many of us may realize.

If, as many economists predict, the American workforce is leaning towards a gig economy with a vast majority of us being self-employed, contract workers, and/or entrepreneurs, then something has to shift on order to ensure that the workplace of the future is a safe place for all of its employees. This lends itself to a greater sense of urgency and opportunity.

The good news is that with the attention that has been brought to this issue, there are some solutions that are unfolding. To create greater parity and opportunity for legal recourse, HoneyBook has created an anti-sexual harassment clause that can be used by its members in their contracts. And the National Women’s Law Center has created the Time’s Up Legal Defense Fund.

As I think about the people who I mentor, I’d hate to think that going into a field that they love means that they will have to endure a hostile work environment. Information is power and the more we bring light to what’s happening, the more we can begin to change the culture and what’s perceived as normal and acceptable. Whether you have been a victim, witnessed victimization, or stood in the gap as an ally and advocate, it is time for us to lend our voices to a cause that affects us all.