Freelancers win a victory with #EbonyOwes 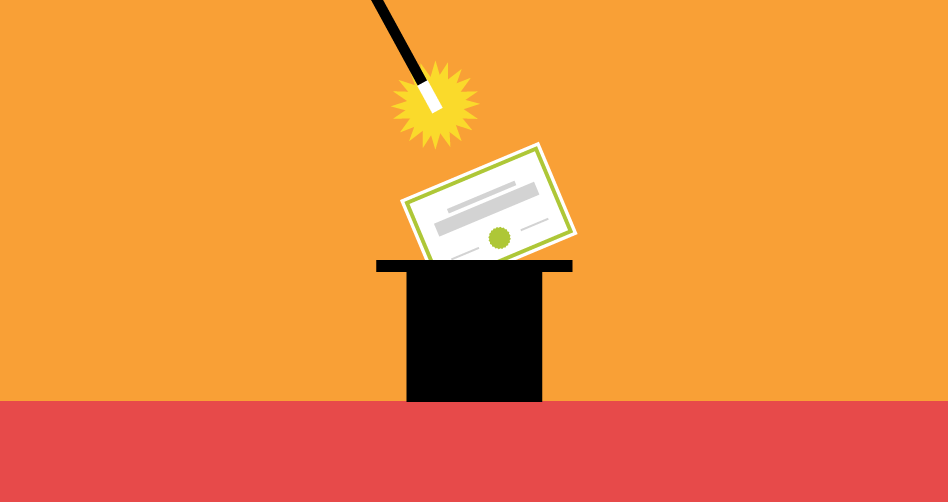 Great news in the fight against client nonpayment.

Earlier this week, the National Writers Union settled with the Ebony Media and CVG Group LLC, the current owner of Ebony magazine, over the legendary magazine’s failure to pay out freelance contractors for writers, designers, and editors. Under the terms of the Ebony Media settlement, 45 freelancers who are collectively owed $80,000 will be paid 100% of their back invoices in four quarterly payments.

After NWU organized an #Ebonyowes social media campaign last year, six writers have already been paid $8,000 prior to yesterday’s settlement. Another six writers owed $20,000 are currently being represented by the NWU in a case against Uptown magazine.

In January, the NWU settled a non-payment grievance with Nautilus, the award-winning luxe science magazine that Undark reported last year had repeatedly failed to pay freelancers since at least 2016.

“The Ebony freelancers have shown what is possible when we stand together as a union,” NWU President Larry Goldbetter said.

Individual freelancers encounter endless frustrations when pursuing back payments, but yesterday’s victory is a great reminder of the power of organizing. As Freelancers Union members know, freelancers successfully mobilized in New York City to pass landmark #FreelanceIsntFree legislation protecting freelancers from nonpayment, a model for cities around the country.