Freelancing is a force — and we need to reckon with it 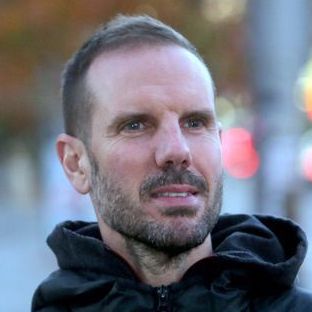 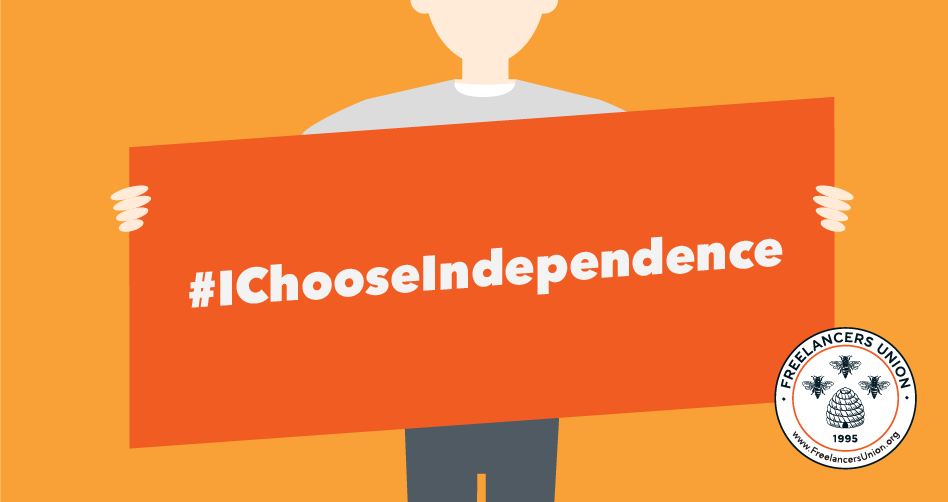 Within 10 years, at its current growth rate, the majority of the US workforce will be freelancers. Think about that for a second (or a minute): It has major ramifications for our economy, politics, culture.

This startling stat comes from “Freelancing in America: 2017” (FIA), a comprehensive study from freelancing website Upwork and our own Freelancers Union.

FIA estimates that already more than one-third of the US workforce are currently freelancing (57 million Americans) and contribute approximately $1.4 trillion annually to the economy — a nearly 30% jump since last year.

This includes almost half of all working Millennials, more than any other generation.

The freelance workforce grew at a rate 3x faster than the US workforce overall since 2014 — and 59% of them started freelancing within just the last 3 years.

This coincides with a growing corporate trend of converting traditional full-time jobs into freelance gigs. According to a recent survey by the global HR services company Randstad, "More than half of global human capital leaders expect to transfer one-third of their permanent positions to contingent roles in the near future.”

SCORE, a nonprofit partner of the Small Business Administration that provides free mentoring and education, sees a similar trend for small businesses.

From its own recent report: "While the number of firms that employ full-time workers has remained relatively flat, non-employer businesses (also called ‘solopreneurs') have been increasing. There has also been a marked increase in the 'gig economy,' which describes the use of contractors and part-time workers to fill roles within businesses.” Nearly 20% of businesses surveyed reported replacing employees (of any type) with contractors over the previous six months.

As you might imagine these trends are a major factor contributing to the explosion of coworking in recent years. By some estimates there are roughly 14,000 coworking spaces in at least 100 countries. Membership in my own coworking venture, BEAHIVE, has grown since I opened in Beacon, NY, in 2009 — steadily at first and more briskly in the last couple of years, mirroring both these global workforce shifts and local demographic shifts.

"We are in the Fourth Industrial Revolution — a period of rapid change in work driven by increasing automation, but we have a unique opportunity to guide the future of work and freelancers will play more of a key role than people realize," says Stephane Kasriel, CEO of Upwork and co-chair of the World Economic Forum’s Council on the Future of Gender, Education and Work.

And yet... policies, budget decisions, and economic development initiatives aren’t typically considering freelancers and so-called solopreneurs. A majority of them work from home, isolated.

In exurban areas like my own Hudson Valley, there’s a noticeable lack of resources catering to them — mentoring, training, networking and social support (which I try to address through BEAHIVE).

Other notable findings from the FIA report:

We need our leaders to adapt to this changing landscape.

We need to rethink outdated approaches to economic development, which often focus on attracting and retaining large out-of-region businesses and giving them tax breaks. Politicians like to herald these projects — and the often-elusive (or low-paying) jobs and tax revenues that will follow — with photo ops and press releases.

While such projects may help their careers, they do little for the communities they serve.

A version of this post originally appeared as an op-ed in the Poughkeepsie Journal.

Scott Tillitt is a connector — of dots and people. Throughout his 20-plus year career he has been a strategist, publicist, marketer, social entrepreneur, nonprofit leader, and writer. He's the founder of BEAHIVE, a coworking community, and Antidote Collective, projects and consulting for social impact.