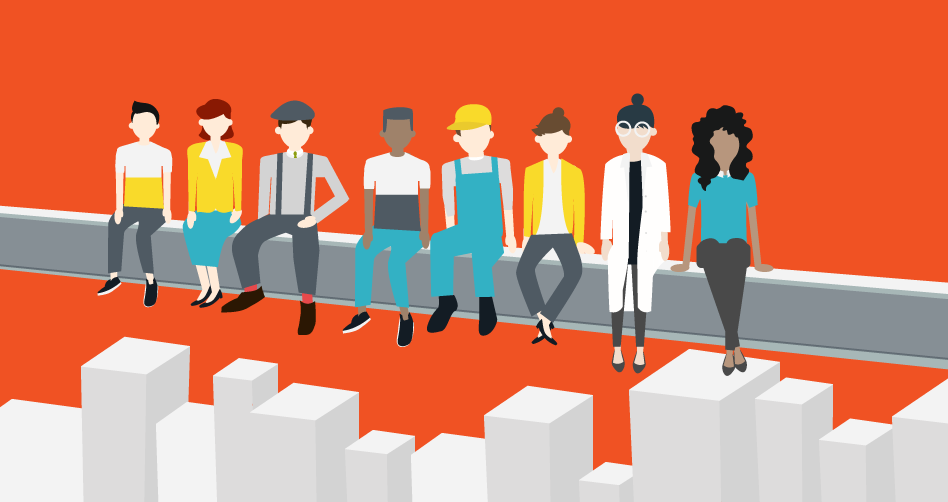 If nothing else, 2017 showed us what can happen when people come together to work towards a common goal. Whether it was political, social, cultural, or economic concerns, working collaboratively has led to measurable change and for many, 2017 was just the beginning.

Just this past weekend, hundreds of thousands of women participated in various marches in the United States and across the globe. Others are mobilizing in smaller groups at the local level to create laws that combat inequalities and disparities.

As freelancers, being connected to one another and staying abreast of issues that affect us individually and collectively are paramount to our combined success. With each victory such as the one that took place on May 15, 2017 with Local Law 140, also known as the Freelance Isn't Free Act in New York City, we can’t lose sight of the fact that a milestone such as this was the direct result of like-minded people coming together and using their time, talents, and resources to work towards a common goal and interest.

This is what solidarity is all about.

What’s the common denominator? People just like you and me.

Each of us can play a role in making sure that solidarity is a cornerstone of 2018. Here are just a few steps that you can take:

Advocacy work can take on many forms. It can be as simple as picking a cause—wage theft, sexual harassment, pay inequality, racial discrimination—and making a commitment to fight for that cause. Whether it’s using your social media platforms, personal relationships, or networks, freelancers can positively influence other people simply by using our voices.

In this day of digitization, the key is to be informed. The dissemination of information is often the first step in actualizing change. The more you know about what’s going on, the better equipped you are to lend your voice to the causes that are important to you.

Engage in advocacy work in ways that are authentic for you. Some people are most comfortable on stage, others direct from the side, while others prefer to be back stage. Most causes and movements need various types of advocates in order to be successful.

I personally have a vested interest in the success of other freelancers. Why? Because I see myself as a part of a larger body that is changing the narrative of what it means to be successful in America. Freelancing is often a pathway to economic freedom. As such, I want my fellow freelancers to win.

This means that I deliberately try to support other freelancers. I work with them on projects; I hire them; and I often make referrals.

Before I became a freelancer, I didn’t give much thought to this, but now that I fully grasp the idiosyncrasies of it, I understand that $500 spent with a major corporation is probably not going to mean as much as it does for someone whose livelihood depends upon the support of people like you and me.

As an added benefit of this patronage, the quality, craftsmanship, and customer service are often exceptional because for many freelancers, our livelihood is contingent upon the support of others.

Get actively involved beyond the local level

Because freelancing can be so individualized and solitary, it may not be easy to find other freelancers in your area to connect with. Here’s where being connected to a larger body, like Freelancers Union, is critically important. Your level of involvement may range from joining, making a donation, contributing a blog, or simply passing on information about Freelancers Union to other freelancers.

Knowing that you are a member of a community that is working on your behalf has tremendous benefits. Besides the numerous resources that are available to you via Freelancers Union's website, webinars, and SPARK, there are also intangible benefits such as knowing that there are 349,999 other people who are just as committed to freelancing as you are.

If we are not careful, it is easy to co-sign the narrative that our divisiveness is stronger than our ability to unify. The beautiful thing about solidarity is that you determine what being actively involved looks like for you. Even if you can’t see the large wave that you are making, still know that your contribution matters.