Is freelancing changing the way we think about a college education? 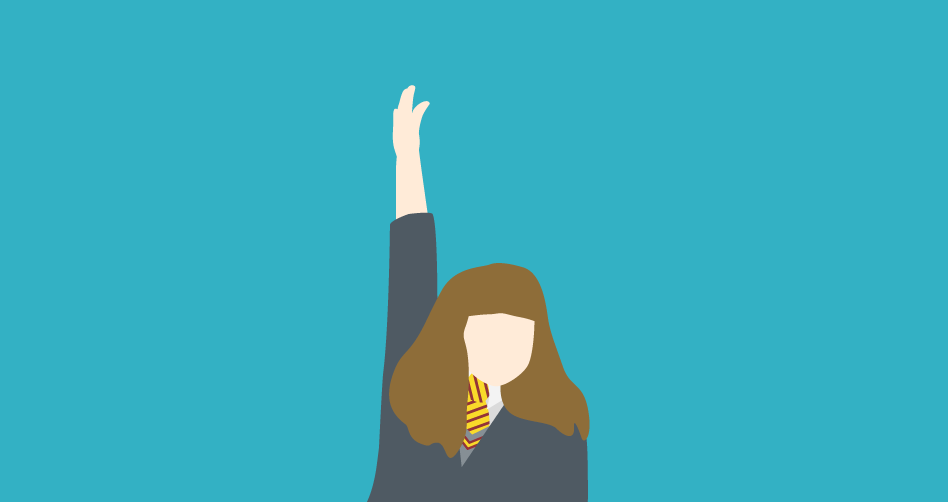 Is college still necessary for most of us?

With freelancing careers like graphic design, photography, event planning, and even writing, does one really need a degree to get ahead professionally?

The Pressure To Attend College

These are not easy questions to answer. I️ come from a family where a college education was of the utmost importance. It wasn’t if we were going to college, it was where we were going to college. Mandatory college attendance was drilled into me since I️ was little girl. I never questioned it and it became a normal part of my life’s trajectory because I lived in a world of binaries: People who attended college had the best jobs, lived in the nicest neighborhoods and drove luxury, foreign cars. People who didn’t attend college struggled. Albeit flawed, it was a simple equation.

Looking back, I know this worldview was extreme. Life has definitely shown me that a college degree is not a guarantee of financial or material success.

The reality is that times have changed drastically since I was a little girl. Data reveals that skills-based gig economies are shifting the narrative of what it means to be prepared for a good job. A recent article in MIC states:

“As of 2015, 54 million people were working as freelancers or independent contractors, and they’re estimated to earn 17% more per hour than traditional employees. It’s even projected that 60% of companies plan to hire more freelancers than full-time employees, with 45% expecting to increase hiring of freelancers by 30% or more by 2020. As the gig economy expands in America and emphasis on adaptability widens, higher learning is now being reimagined to draw on hands-on work experience and specific skill sets.”

As the economy shifts, so must the way that we prepare and train workers. With entrepreneurship and gig economies becoming more readily accessible and commonplace, it’s time that we have a conversation about how freelancing is altering the way that we think about education, especially traditional college programs.

I have drawn the conclusion that we may need to place greater emphasis on skills than degrees when we think about the steps that are needed to establish and secure a sustainable career. Let’s be honest—college is not for everyone and not all professions require a formal education.

To be fair, I am not painting with too broad of a stroke because certain independent contractors and freelancers must have college degrees or terminal degrees in order to practice in their fields. Yet in other industries one can be self-taught, and experiential knowledge is seen as equally as valuable, if not more valuable, than textbook knowledge.

So, this is not a one size fits all conversation. However, I do think the real solution can be found in having meaningful conversations about what hands-on experience actually looks like and where it can be gained.

Solutions: A Hybrid Approach to Creating a Pipeline of Freelancers

After going through hundreds of resumes looking for freelance writers for a large, multiple-month project, I noticed that many of the applicants had the technical knowledge, but not the pragmatic experience. When I asked for published writing samples, my candidate pool shrunk tremendously. The problem wasn’t ability, it was experience. (Based on the Word documents that they sent, many of them could write well, but my client was particular in that she only wanted people on the team who had experience writing for national audiences.)

After a vetting process, I have welcomed two millennial interns. They both have English degrees from well-established universities and well-paying full-time jobs. So, why in the world would they take on the extra work and time commitment of interning as adults? Because they realized that learning didn’t end when they walked across the stage.

We focus on one skill at a time (e.g. blogging, editing, ghost writing) until they have gained proficiency. I review their work and give them comprehensive feedback. I walk them through where to find freelance job leads and how to apply. There is no online course, no set hours per week, and no certification process, just some good old fashioned hard work. They gain demonstrable real-world skills that they can leverage to get paid writing gigs. In turn, I’ve helped to train a new cohort of freelance writers. It is a win-win.

Most importantly, they are gaining some pragmatic skills that they did not receive during their tenure as college students. Neither of them regrets their college experiences. They just thought, like many of us, that a college degree would be like a magic wand that opens doors and creates opportunities. They now realize that it takes more and it’s for this reason that we need to be serious about the impactfulness of freelancing, which takes me back to the title of this piece.

Is Freelancing Changing the Way We Think About a College Education?

Some parents and some of my former colleagues in academia may be surprised by this answer: Yes!

Since transitioning into freelancing, I have uncovered an entire ecosystem where one’s degree or where one obtained it from is more of an ancillary conversation than a pre-requisite for employment. What seems to be most important is: Can you do the work? Are your skill sets comparable with the need or demand?

Because of this, it is time that we rethink the "college or else" mentality. It puts a lot of unnecessary pressure on people who may not need to go that route in order to be successful. And it’s not fair to those who attend just to discover that they are unprepared for what they really want to do in life. Obtaining a college degree should be a personal decision, but it’s equally as important that people know that they have options and that one can be successful with or without a degree.

If nothing else, freelancing has definitely taught me that there are many things that simply cannot be taught in a classroom or gleaned from a book. Even in my mid-40s, I am still learning and it has nothing to do with the spoonful of alphabet soup behind my name.