An important message from Sara 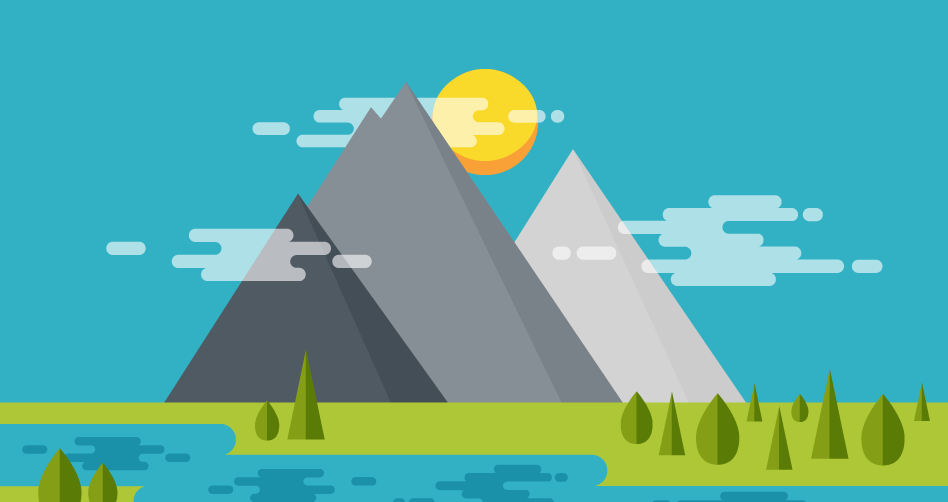 When I founded the organization that became Freelancers Union in 1995, my goal was to build the next form of unionism for a networked economy in America. We started with a simple but profound idea -- that freelancers, by joining together, could create solutions where they didn’t exist before. We called it Mutualism -- it’s the idea that we can do together what we can’t do alone.

That simple idea has grown into a thriving movement over 350,000 members strong. Many of you were members back from the beginning, or joined along the way, but what we know is that Freelancers Union was very much a part of defining the freelancers movement.

I write to you today to let you know that I will be staying very much active in the freelancers movement, but I will now focus on new solutions to the issues facing freelancers - stay tuned on that front!

Because we have joined together, Freelancers Union has built innovative businesses to create a new safety net for freelancers, with resources, community, and advocacy to help our members thrive. And we’re not done yet -- especially in challenging times, we need to think creatively about finding new ways to build security for a workforce that is more important than ever.

It’s that impulse -- to build new, innovative solutions to the challenges facing freelancers -- that is leading me to transition to focus on an exciting new venture that will continue the march toward a more secure world for freelancers.

One of the great joys of leading Freelancers Union is watching the emergence of the next leaders among members and staff. Across the country, we have seen the rise of new member leaders, who lead SPARKs in over 20 cities. Seasoned freelancer advocates, powered by the enthusiasm of our members, helped enact landmark legislation in New York protecting freelancers from nonpayment, which is now a model in cities across the country and in the UK.

These initiatives have been led by Caitlin Pearce, who is one of the top organizers of her generation. We have worked side-by-side for seven years, and she is simply outstanding. She is filled with ideas for the future and a dedication to listening to freelancers, and will be a champion for building the next safety net for freelancers across the country and empowering freelancers in the new economy.

While I’ll be stepping down from leading Freelancers Union in January, I’m leaving the union in Caitlin’s very capable hands. I am confident that she will continue to build on our great momentum, and I’ll continue to be connected to the organization.

As I look toward the new year, while many freelancers are understandably anxious about what the future will bring, I see a movement that grows stronger every day. More and more freelancers are joining together to make their voices heard. We’re building on that simple idea that started it all -- that we can do together what we can’t do alone.

Please stay tuned for more exciting announcements in the coming months, and best wishes for a safe and prosperous 2018.