Can co-working with virtual strangers enhance your freelancing business? 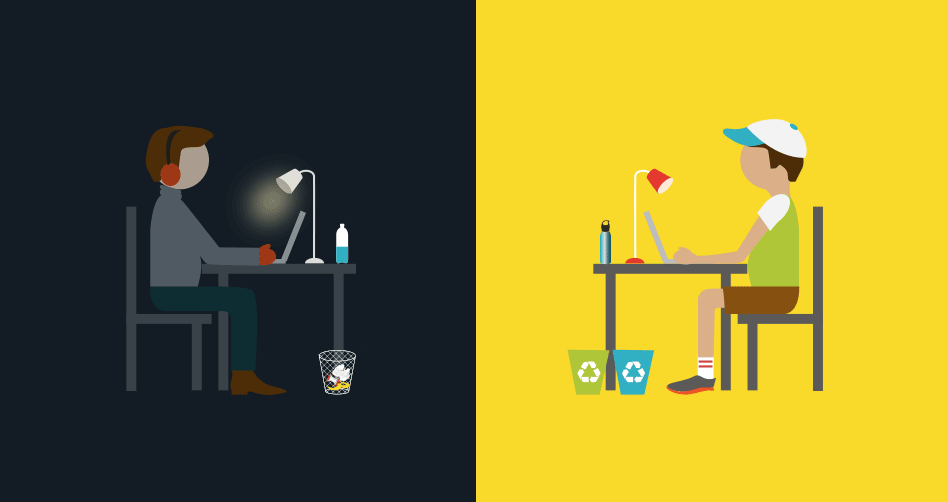 For many of us, the concept of a co-worker revolves around sharing a physical space with someone else.

But, in this day of virtual realities, many of us are discovering that some of our co- workers may actually be strangers.

How does it work?

Collaboration tools like Dropbox, secure FTP (file transfer protocol) and Google docs have made it a seamless process to work with strangers on a shared project. As with many work endeavors, there are often multiple layers and various components that individuals work on. With collaboration tools, some of those layers are peeled back as freelancers literally become virtual co-workers with other freelancers.

Having virtual co-workers means that you will probably also have to engage in virtual meetings and even webinars. Zoom, Skype, Google Hangout, Join Me, and other video hosting platforms have revolutionized the ways that some freelancers organize and meet. Having virtual co-workers can lead to better communication protocols and clarity about the end goals. Information and content is shared, edited, curated, and co-created—often in real time.

Project management software like Podio and Basecamp have also made it easier for teams of freelancers to work together. Couple that with the use of Office 360, Jostle, or Slack (cloud based collaboration tools) and members of the team have access to a plethora of virtual resources and tools.

By default, we become members of shared virtual workspaces without leaving our homes or offices.

My first experience with working with virtual strangers was shortly after I left the classroom and I was serving as a contractor with a major publishing company. As the lead editor, I had team members who were, literally, all over the country. I quickly became immersed in the world of virtual curriculum writing which often requires people to work collaboratively with people whom they do not know and probably will never meet.

There was often a common blueprint—called specifications—that guided the process and a lead project manager who oversaw the entire team. Individual developers engaged in virtual conversations and team meetings without ever exchanging personal information. We would even have meetings where everyone was just a name or a voice.

I’ve also had a chance to work on grant projects with virtual strangers. Many smaller not-for-profit organizations may not have the resources that are necessary to contract with a professional grant writer or grant writing team. Therefore, they will often rely upon various individuals—some volunteer—to write sections of the narrative.

Many of these people may live in various parts of the country so the flexibility of being able to co-create is not only cost effective, but also efficacious. With some clarity and guidelines form the organizer, it’s not only possible, but highly probable to create grants and other complex texts with strangers.

By engaging in a virtual space with virtual strangers, it allows for individuals to work on their sections of a project concurrently as opposed to having to wait for one person to finish a part of the project before someone else can work on it.

It’s not uncommon to have some trepidation about sharing your ideas and work with others, but I have found that the long-term benefits of skills gained, resources generated, and relationships established far outweighed my initial concerns.

I do believe that some aspects of working with virtual strangers is going to be a significant part of the future of freelancing and gig economy jobs. As more corporations and private individuals are outsourcing their specific needs, it is highly likely that you will find yourself working with virtual co-workers. The more you understand about how it works, the better prepared you will be and the more competitive too!

I highly recommend co-working with strangers. Of course, you want to be careful and treat it with the same business acumen as you would anything else (i.e. contract, payment information). Give it a chance if the opportunity presents itself. Although it’s not applicable for all freelancers, sharing insight and collaborating with strangers can actually add value to your freelancing services and increase the types of services that you offer.