What freelancers need to know about the new tax bills 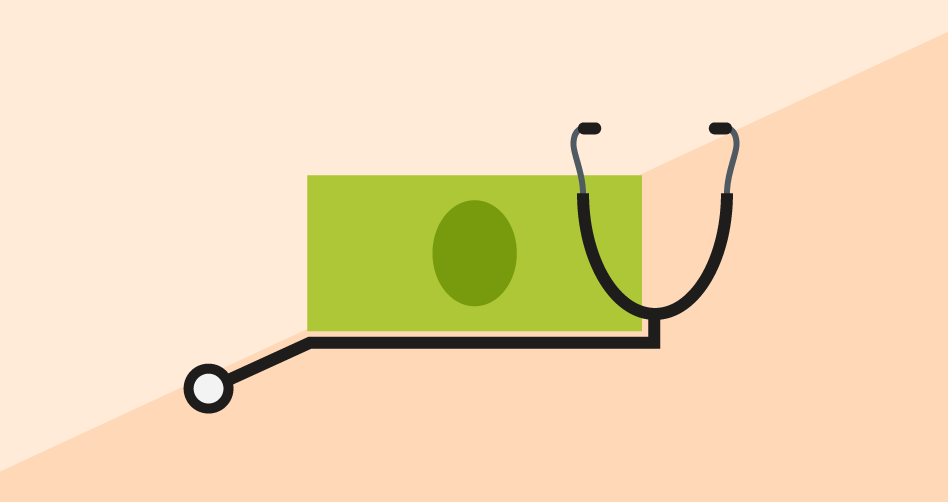 Tax “reform” is currently the raging debate in Washington D.C. The House of Representatives recently passed a sweeping tax bill, while the Senate is still debating a separate proposal.

Here’s what freelancers need to know.

In case you’ve forgotten your Schoolhouse Rock, here’s what needs to happen in order for tax reform to be enacted.

The House has already passed a bill, but all eyes are on the Senate, which has yet to agree on a plan that would garner the 51 votes necessary to pass. Wisconsin Senator Ron Johnson was the first Republican in the Senate to come out against the bill, and given the doubts expressed by some other moderate senators, the Senate version may need to change in order to ensure passage.

If a Senate bill passes, the differences between the bills would need to be reconciled before it arrives at President Trump’s desk for signature.

Because of the uncertainty, no firm conclusions can be reached about the final impact on freelancers, but there is plenty of reason for concern.

The tax system treats traditional corporations differently than “pass-through” businesses such as sole proprietorships, partnerships, and S-Corporations. Pass-through businesses are taxed on the individual owners’ share of the profits and losses, rather than taxing the business as a whole.

Because the Senate is considering cutting the corporate tax rate from 35% to 20% but only giving pass-through owners a 17.5% tax deduction, many critics of the Senate proposal, including Senator Johnson, believe small business owners could be at an even greater disadvantage competing against corporations.

The House bill also includes a “mom and pop” provision that phases in a 9% tax rate on the first $75,000 in income for business owners making $150,000 or less, and leaves in place self-employed deductions for insurance premiums.

Freelancers could be significantly impacted by the elimination of certain tax deductions, especially for medical expenses, student loans, and state/local property taxes.

Since freelancers disproportionately pay for their own medical care, this could impact us significantly, especially freelancers with particularly acute out-of-pocket expenses.

The House bill would also eliminate some deductions for student loans and would turn graduate student tuition waivers into taxable income, though the current Senate version leaves them in place.

And changes to property tax deductions would impact freelancers who own their homes.

Both the House and Senate would double the standard deduction from $12,000 for individuals, and $24,400 for married couples, which could prompt many freelancers to stop deducting itemized expenses.

Whether freelancers will see a tax cut and a net benefit from the proposals will depend greatly on how much these deductions factor into their finances, as well as whether their insurance premiums will rise because...

The Senate’s proposed repeal of the individual mandate could prompt some freelancers to forego health insurance coverage without a tax penalty, but could raise health insurance premiums for others.

The tax bill that passed the House retained the Affordable Care Act’s “individual mandate,” which taxes anyone who does not have health insurance, but the Senate is considering a proposal to eliminate it.

The purpose of the individual mandate is to incentivize people to buy health insurance, especially younger and healthier individuals who may otherwise choose to roll the dice and go without coverage. In 2016, the fine was 2.5% of your total yearly household adjusted gross income or $695 per adult / $347.50 per child, up to a maximum of $2,085 for the year, whichever was higher.

Without those younger and healthier individuals in insurance pools, the remaining pool of people purchasing health insurance would be older and sicker, meaning premiums would likely rise. The Congressional Budget Office estimates that eliminating the individual mandate would cause health insurance premiums to rise an average of 10% and result in 13 million people losing coverage by 2027.

Freelancers can make their voices heard.

Want to take action? Here are some things you can do:

How to Use Capital Losses to Reduce Your Freelance Tax Bill

Why is Pricing so HARD?