How a stay-at-home dad found success as a freelancer 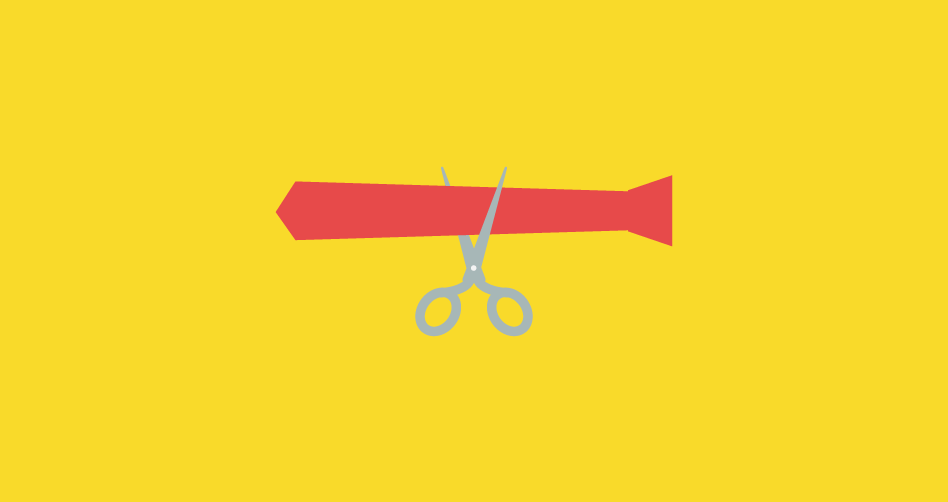 “In the end, we’ll all become stories.” Margaret Atwood

I love storytelling. It is a skill that I acquired from my father and it is one that I am trying to pass down to my nephew. We share stories to remember (or not to forget); we share stories to help others learn; and we often share stories because somewhere in that story, there’s a mirror that reflects a glimpse of who we are or who we hope to become. And that is why I became fascinated with Nate’s story.

I’ve been connected to Nate for almost a year. We met through a mutual friend and we immediately hit it off. He writes poetry and I write stories. I was really excited when I discovered that he was a graphic designer because I was seeking a new one for my clients. 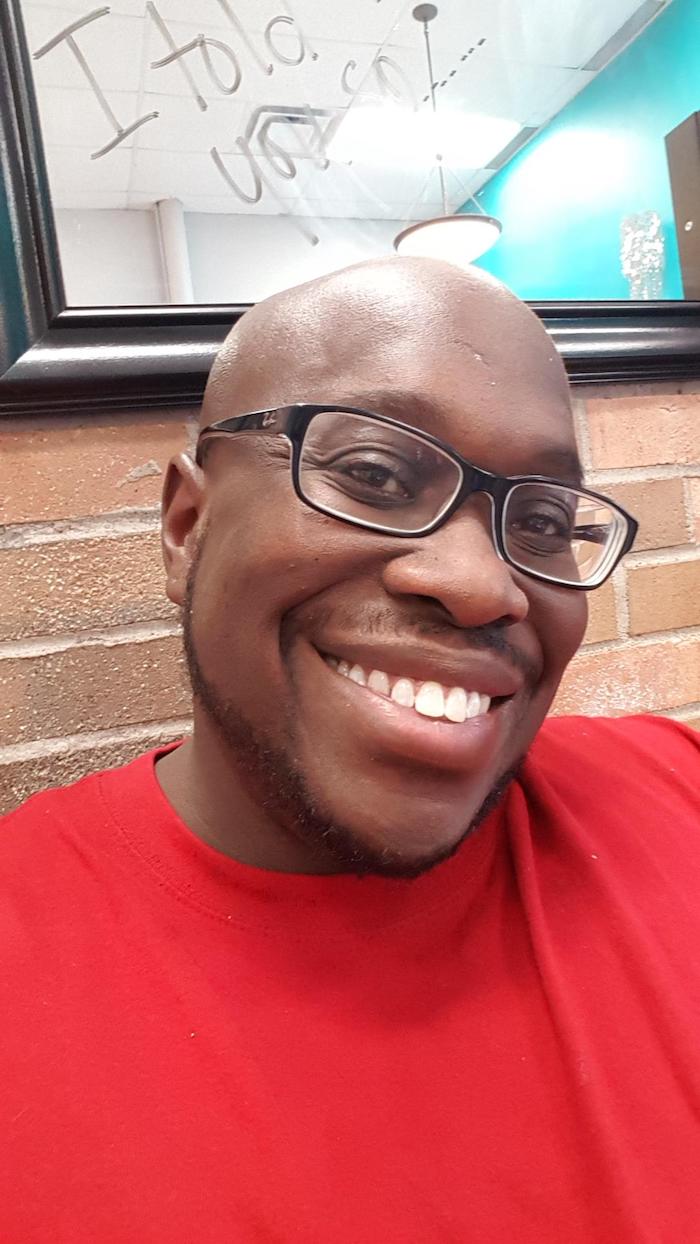 Since our earliest encounters, we have worked on several projects together. Sharing the common bonds of being freelancers and small business owners, a real creative synergy emerged. Yet, I didn’t really know Nate and I had no idea why he was traveling down the freelancing highway.

So, one day, while working on a book cover, I asked him why he decided to become a freelancer. With his deep baritone voice, he chuckled. Like many of us, Nate did not aspire to be a freelancer growing up; instead, he went to college, pursued a degree and graduated with a specific set of skill sets that he was ready to share with the world. And then, life happened.

Shortly after graduating from a Big Ten university, Nate found himself navigating the landscape of corporate America, yet the jobs that he obtained simply led to greater frustration as he tried to balance being a husband and starting a new family. Searching for a job that would allow him and his wife to have a semblance of work-life balance seemed futile, so they made the decision that Nate would stay at home. By Nate’s own account, this was an atypical choice, especially for an African American man, but it was one that made sense for his family unit.

As their family grew and twins were added to the roster (making it a total of 5 children), Nate had to make some difficult decisions about the types of freelancing opportunities that he could take. As a graphic designer, he could easily work from home, but some projects required having 24/7 access, quick deadlines, and odd hours with bi-coastal clients.

With toddlers clamoring at his feet and seeking his attention, he had to say “no” to projects that would be disruptive to their routine. In-person projects were equally as tricky as Nate was the primary caregiver during the day. Yet, he was undeterred by the setbacks and determined to make freelancing work.

As much as the family needed the two incomes, his young twins needed him more which led to what Nate describes as the most valuable lessons that he’s learned since freelancing, “Prioritize the important things, meditate, listen and most importantly, stay humble.”

Success as a Freelancer

It’s that humility and willingness to grow and learn that has led to Nate’s success as a freelancer. He’s figured out how to work on projects that are purposeful and profitable without compromising his family life. With a strategic plan in place, he’s recently doubled his clientele and is also working with a not-for-profit to teach young entrepreneurs how to become graphic designers.

As the twins are getting older and approaching school age, he’s contemplating expanding his freelancing services into a brick and mortar building. But, for now, freelancing provides him with the autonomy and flexibility that he needs to do something that he truly loves—being a stay-at-home-dad.