What freelancers need to know about Trump’s actions on ObamaCare 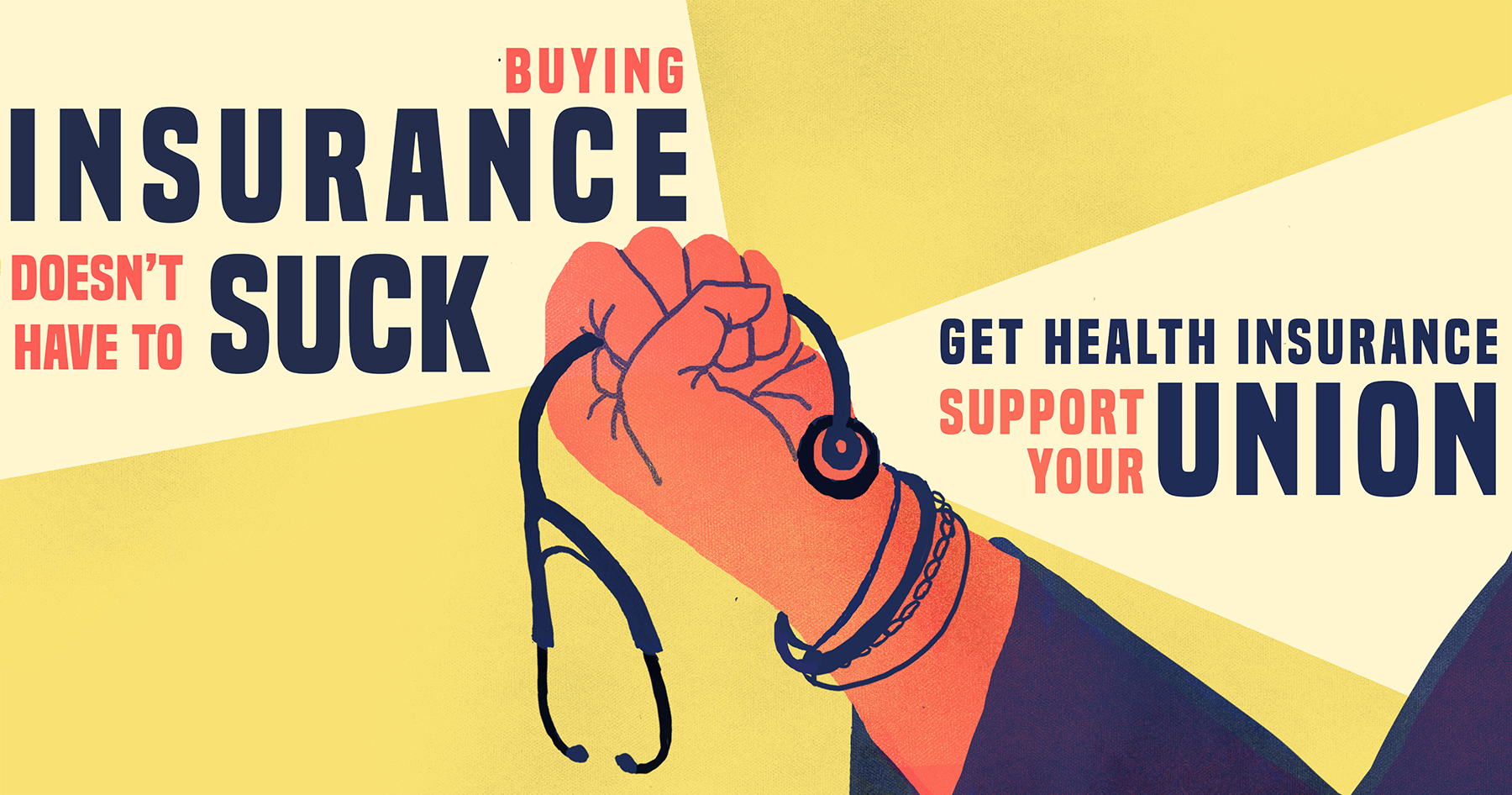 There’s a lot of confusion out there about what is happening with health insurance, especially in the wake of President Trump’s recent executive orders.

Here’s what freelancers need to know.

Does the ACA (aka “ObamaCare”) still exist?

Despite Trump’s false claims yesterday that “there is no such thing as ObamaCare anymore,” the Affordable Care Act (ACA) is very much still in effect and freelancers can purchase insurance plans for 2018 when Open Enrollment for health insurance starts on November 1st. You need to make a selection by December 15 in order to ensure continuous coverage starting in January.

While you’re at it, in anticipation of Open Enrollment on November 1st, sign up here for valuable information and resources about choosing health plans through Freelancers Union:

What did Trump do?

There are two primary ways the government subsidizes insurance plans under the Affordable Care Act. The first is by providing subsidies directly to low-income consumers who purchase insurance through ObamaCare health insurance exchanges.

The second way is by paying subsidies directly to insurers in exchange for reducing out-of-pocket expenses for lower-income people. On October 12, Trump signed an executive order claiming the White House does not have the authority to pay this subsidy.

Trump is relying on a narrow reading of a section of the ACA that stipulates that the Department of Health and Human Services should pay this subsidy, but does not explicitly state that Congress should appropriate these funds. While its future is uncertain, some observers believe Trump’s executive order is likely to fail in the courts.

Trump also signed a separate executive order that ordered federal agencies to allow lower-cost plans with fewer benefits sold across state lines. While most of these changes will not go into effect until federal agencies draft the related regulations, they could lead to major changes for 2019 health plans.

What will be the effect of Trump’s elimination of insurer subsidies?

In the short term, eliminating the subsidy to insurers is primarily causing confusion and concern about the future. Most states have already locked in their insurance rates for 2018 (including New York) and the executive order will not affect those premiums, but some states are allowing insurers to increase 2018 premiums in response to the executive order.

Longer term, assuming the executive order is not shot down by the courts, the nonpartisan Congressional Budget Office (CBO) estimates that eliminating the subsidy will result in one million people losing their insurance, and that premiums will rise 25% within two years for people who purchase their own health plans but do not qualify for subsidies.

Since freelancers are more likely to purchase their own health insurance than the average worker, these increases will fall hard on independent workers who earn too much to qualify for subsidies. Lucky us.

What about Trump allowing lower cost plans sold across state lines and changes to association plans?

The full effect of this executive order won’t really be known until there is more clarity around the resulting regulations, which federal agencies have yet to release.

The executive order could allow for more consumer options and lower cost health plans. But there is concern that by allowing consumers to purchase skimpier plans across state lines, it could destabilize markets by driving younger and healthier people toward lower cost plans and sicker people to more robust plans.

This could leave people who really need health insurance with fewer options and much higher premiums on the ACA market, potentially sending the ACA individual market into a death spiral.

Freelancers Union is watching out for how this executive order gets implemented and will be on the lookout for opportunities to bring our members more options in the future. We are also actively talking with policymakers to advocate on behalf of our members’ needs.

What can freelancers do about all of this?

Spread the word that the ACA is still in effect and everyone should be aware of the following deadlines to purchase insurance:

Trump has not ended the individual mandate, so you will still be subject to an IRS penalty if you do not have health insurance.

Want to take action? Here are some things you can do: