Watch out for this: Arbitration and your rights as a freelancer 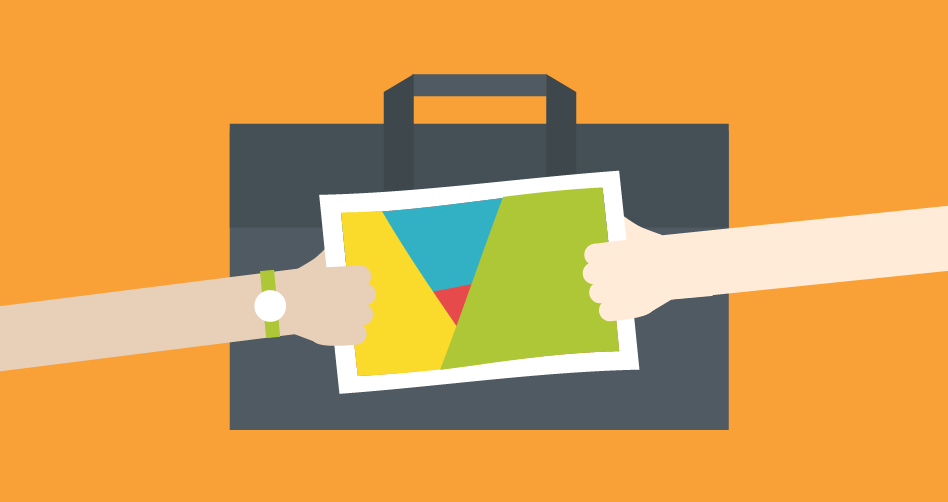 A few weeks ago, I wrote about the importance of retaining legal counsel. Contract laws, employment laws, tax laws and even intellectual property laws can be complicated. As freelancers, we want to make sure that our rights are protected and that we receive the fair and just treatment that we deserve. This is why we all need to pay attention to something that is happening in New York City.

A few weeks ago, Public Advocate Letitia James released a comprehensive report (PDF) that focused on what is called arbitration clauses. Arbitration is often used when there are employment disputes that need to be mitigated. It’s not uncommon for two parties to enter into arbitration in the employment sector in order to prevent such cases from having to go through the court system.

The perils of forced arbitration

On paper, arbitration can be more advantageous than going through the courts; it can be more efficacious and more cost-effective. This sounds marvelous, assuming that both parties have entered into arbitration voluntarily. However, what happens when arbitration is forced? Here’s where things get a little tricky, but it also will explain why this is relevant to you regardless of where you live.

According to the executive summary of the report:

“Forced arbitration and nondisparagement clauses in employment contracts pose a significant threat to workers and their families. Forced arbitration, also known as mandatory arbitration, requires individuals or employees to resolve workplace disputes—such as wage disputes, sexual harassment disputes, or wrongful termination disputes—through a binding arbitration process... Forced arbitration promotes a system that exploits workers by stripping them of the right to access the court system, which denies them the opportunity to have their stories heard in front of a judge and jury, and the right to appeal an unfavorable decision. Workers are also denied the right to join fellow workers in collective action lawsuits.”

Why is this disadvantageous for freelancers? Anything that takes away your right to present your case in court is problematic. Think about something like wage theft. UCLA Labor Center defines wage theft) as “the illegal practice of not paying workers for all of their work including violating minimum wage laws, not paying overtime, forcing workers to work off the clock and much more,” including not paying someone at all for services rendered.

Imagine that you have completed a freelance project, but your client, a company, doesn’t pay you. Many of us would pursue legal recourse in a court of law, especially since signed contracts are legally binding and the NYC Freelance Isn’t Free law makes contracts mandatory for freelance work over $800. However, forced arbitration would limit your ability to pursue this wage theft. For example, forced arbitration may require a confidentiality (gag) clause that prevents you from speaking out publicly against the predatory company and it may negate your appeals process.

What freelancers can do

So, what can you do? Here are two of the six things that James is advocating for:

I’d like to add: Join Freelancers Union’s push for fairer contracts for freelancers.

I also highly recommend that if you do not live in NYC that you take the time to see what your city, township, municipality and state laws say about your rights as a freelancer, sole proprietor, or small business owner.

One of the greatest resources that we have as freelancers is our ability to draw our strength from one another and to mobilize. By not only paying attention to what’s happening in NYC but by also lending our voices to our fellow freelancers in NYC, we send a message to the nation that we expect and deserve to have equal protection and rights under local, state, and federal laws.