Behind the scenes with some of New York’s creative freelancers 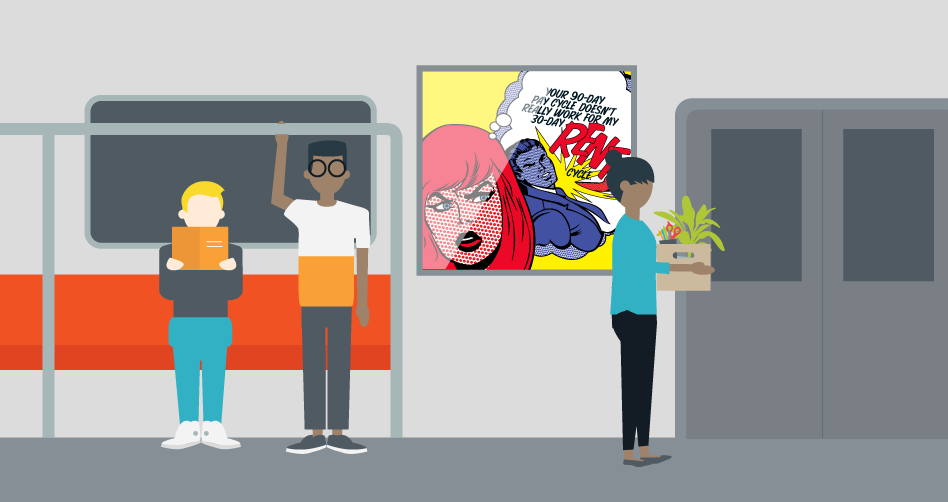 Want to know what it’s like to be a breakthrough freelancer in one of the most challenging (and inspiring) cities in the world?

Freelance software company AND CO (with whom Freelancers Union partnered on a very useful contract creator) teamed up with award-winning creative Daniel Soares to create a film, “SOLO NYC,” following the triumphs and trials of four independent workers who are making their way in the city that never sleeps. (Often because it doesn't let you sleep.)

You can watch the film below, or at https://www.and.co/solo.

“The thread across all of my projects is a chance to feel something and then extend that feeling with the audience,” Soares said in a press release. “This project was especially near and dear to my heart as it involved bringing to life the unique stories and perspectives of fellow freelancers who, like myself, call New York home.”

The creatives featured in the film are:

Research suggests that a full 40 percent of the U.S. workforce will be independent by 2020, with New York leading the way as one of the most promising cities for freelance talent to live and work. In 2016, New York City passed the “Freelance Isn’t Free Act,” designed to establish and uphold the rights of New York's independent workers who are experiencing nonpayment.

Do these freelancers' experiences (and struggles) resonate with yours?