Confessions of a (haunted) ghostwriter 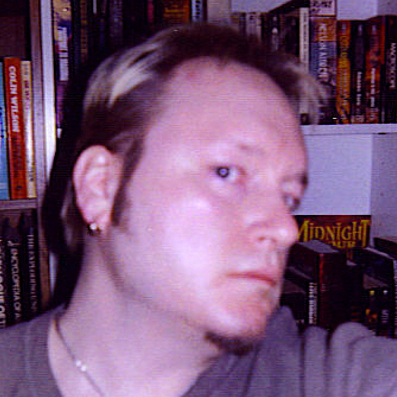 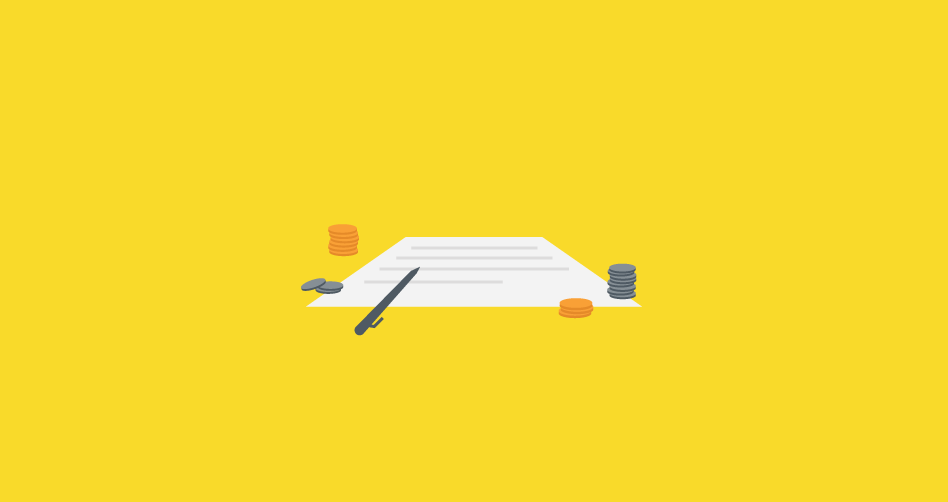 You cannot toil away in any profession for 30 years without picking up a few regrets. But, like corrosive disease or bad debt, the longer you have them the greater they mature. Hence, ghostwriting.

Consider the following both caveat and confession. For a full-time freelance writer, ghostwriting can be the solution to money problems. Years ago (oh all right—decades), during my first serious gig as a magazine writer, when asked if I had money problems I'd joke: “Hell no, I love money. Buy me another beer, would'ya?”

Behind that wise-ass grin, though, lurked The Ugly Truth: like religion, politics and philosophy, intellectual comfort and absolute financial security are mere fantasies buffering the lonely void howling behind life. Don't agree? No problem. Just keep in mind, Sir or Madam, that the burden of proof is on you.

Back in those fabled days, I was tasked with book-reviewing and author interviews, and reaped the considerable benefits of rubbing elbows with bestsellers Ray Bradbury, Dean Koontz (who called while I was doing laundry, and riffed on my thumping dryer), Elizabeth Massie, Poppy Z. Brite, Peter Straub and many others. Working for Dave Silva and his World Fantasy Award-winning The Horror Show magazine was my writing school—at once terrifying and euphoric. Here I learned from several of my new pals about this thing called “ghostwriting,” which, to my unseasoned early-20ish self, sounded wonderful.

That particular autumn I must have wanted to eat, so responded to an RFP on [redacted]. The client (a media company) was seeking an experienced writer with credentials in journalistic-type publishing and “dark fiction.” On the strength of my Forbes.com article, and a violent short story fusing literary aesthetics with the occult (“The Apple-Howler”), I was hired as a ghostwriter. After hashing out my fee, signing a nondisclosure agreement (which, by that time, I'd done many, many times—NDAs can apply to other business, such as movie novelizations where the screenwriter prefers the novelist not make public he's on board, until a publication date is announced. I did this with Mike Sayles, while adapting his blackly-comedic Castro's Cadillac. Fans of USA Network's Burn Notice series might enjoy this book—just sayin'.), and promising delivery within six weeks, the fun began.

The book itself, another in a True Crime series by a well-known (though not, at the time, to me) author, required a metric shit-ton of research. Out of 42 uninterrupted days of composition, roughly 37 were dedicated to scouring old-school newspaper archives, court and TV transcripts, journals exploring the horrors of aberrant psychology, hundreds of e-mails and phone calls. But I did it. On time.

Here's where the “regret” part opens its moaning maw.

Remember that old saw, “Never assume anything. If you do, you put an ass before you and me”? Good. In signing this particular NDA, I also quickly scanned the clause about “no profit-sharing,” and shrugged: Big deal. It's gonna sell, like, 31 copies. Either way, I get paid.

Amazon. Not the river. I'm poking around the True Crime offerings hoping for some light entertainment: I'll bet our little ghostwritten jewel is ranked at 4,226,017. Hahaha!

No. Nyet. Negatory. After a moment of heart-stabbing rage, and running upstairs to change my pants, I returned to verify the obvious: “My” book was #1 on Amazon's True Crime Bestseller list.

In closing, let this piece be a warning to all aspiring ghostwriters. Enter open-eyed and heavily-caffeinated into all business agreements. Simply because you can handle the work, doesn't mean you should. Read your contract—closely. Like 10 times. If no clause exists covering profit-sharing, pencil one in. If your client refuses, and you can handle the loss, please show him the metaphorical door. All joking aside, my decision (made, admittedly, in a financial bind) wreaked emotional havoc—but taught me how to just say no. Worse, I'm damned proud of that book, and have the rest of my life to regret it. End of confession.

Grabowski is the author of nine books and over 350 short stories, articles, essays, interviews and reviews in Forbes, Cemetery Dance, Philadelphia Business Journal and others. A contributing editor with NYC's iconic Library Journal and Metaphysical Circus Press, he's at work on a new novel.