A new labor movement is brewing 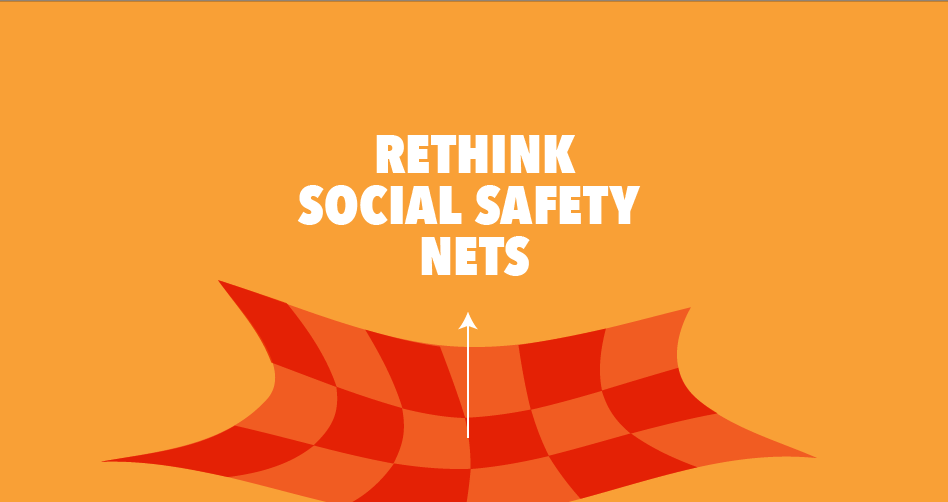 Labor unions have been on the retreat in America, and membership has long been in decline.

But a revitalized movement that recognizes the realities of our new economy is what we need, and the moment is primed for disruption, with Millennials feeling more positively about unions than their parents' generation.

In an article in the Financial Times, Rana Foroohar situates Freelancers Union and our founder Sara Horowitz at the center of a new, rising movement that recognizes the common challenges independent workers face in today's economy.

Freelancers could be seen as the new working class, facing unique obstacles and the absence of a safety net adapted to their needs.

If you consider it merely in terms of a dollar per hour figure, many such white-collar freelancers would not count. But if you consider it in terms of job insecurity, as many leftwing economists increasingly do, then these workers absolutely have similar challenges and concerns, from a lack of pensions and healthcare to an increasing vulnerability to being undercut by job replacing technologies, which are moving higher up the economic food chain.

Freelancers Union is charting a new course for labor. It's why we launched a new app that helps connect freelancers to lawyers who understand freelance issues. And that's just the beginning, we'll soon be expanding to new industries, bringing freelancers together to help solve our common problems.

Freelancers are stronger together. Download the Freelancers Union app and if you're not already a member, join today (it's free)!