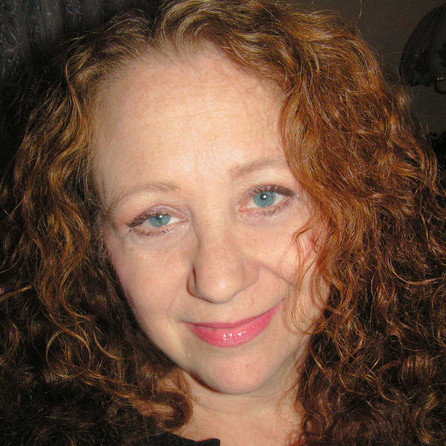 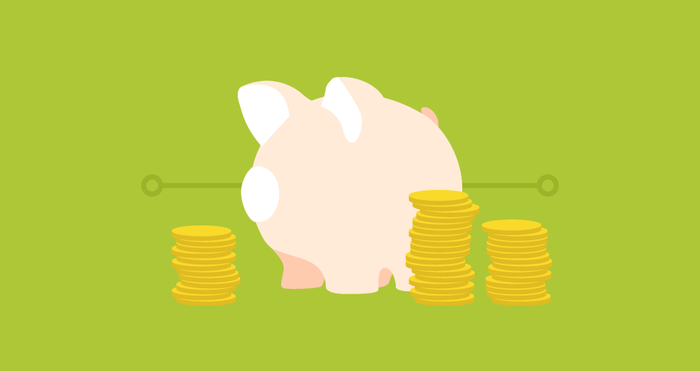 Some freelancers are content to earn pin money. Personally, I prefer money money. By "pin money" I mean a little extra income on the side, which no one is actually depending on. By "money money" I mean enough to live on.

Far be it from me, as a freelancer, to tell other freelancers whether to work for pin money or money money. But here's the thing: Many freelancers are working for pin money without meaning to. That is, they want to make money money, but their business practices scream "PIN MONEY!" to their clients and make it hard to earn a living wage.

Here are some signs you're working for pin money:

You lower your rates to "be nice"

It's possible to be nice as pie and still ask for the going rate. Lowering you rate doesn't necessarily convey that you're nice, but it does convey that you don't value your own work much.

If you find it hard to think of yourself as a nice person when you're asking for money, think about the professionals in your life—doctors, for example—who are very nice to you but make no bones (pun intended) about charging the going rate for their office visits.

You don't think any less of them for doing so, right?

When a client is late with payment, you let it slide

Learn to be demanding! When you do the work you were hired to do, you have a right to be paid and in a timely manner. What if your invoice is just sitting on somebody's desk gathering dust? It might well sit there for several more weeks unless you make some noise. Demanding payment doesn't have to be rude. I usually go with something like, "I see we're at the 30-day mark, and the invoice has not yet been paid. I'd appreciate it if you'd check to see where this is in the processing and make sure it hasn't fallen through the cracks."

You beg to be paid

You plead with the late payer and explain just how badly you need the money: Dear God, no, don't do this! The minute you make such an emotional plea, you lose any leverage you might have had. Practice demanding payment. The client doesn't need to know how you're going to spend the money.

You haven't raised your rates in years

I know plenty of freelancers who kept their rates level during the recession. Fair enough, but it's time to move on.

If it's just that you're shy about asking for more, here's a little trick I learned that makes it easier: Pick a date when you will raise your rates. Notify your clients of the impending change at least two months in advance; at the same time, offer them the current rate so long as they book you before the rate increase.

If you're worried you'll lose half your clients if you raise your rates, forget it. Clients expect occasional rate increases; all their other vendors will be raising their rates periodically, not just you. Yes, you might lose the clients who are very focused on the bottom line. Those are the clients who'll hold you back and keep you from earning money money if you let them. Replace them.

You sometimes work for free, telling yourself you're performing a public service

Some pro bono work is fine. If you want to "give back," no one will fault you. Just make sure you know why you're doing it. If it's because a prospective client balked at your fee or even asked if you'd work for free—yes, some prospects are that audacious—how is it a public service? No matter how important you think their book is, don't you still deserve compensation for your role in bringing the book to the public and making it more usable?

Is your business a profession or a hobby?

The difference between pin money and money money is, at heart, a matter of professionalism. Regardless of the actual dollars earned, to the extent that you think of your earnings as pin money, you're running your business like a hobby. There's nothing wrong with that so long as that's what you meant to do.

If, OTOH, you want a profession, thinking of your earnings as pin money—dare I say it, allowing family members to talk about your income as pin money—can seriously undermine your efforts to have a thriving profession, one that provides you with a living. The pin-money mentality will be broadcast in all your negotiations and other dealings with clients, even though you're not explicitly telling clients that's how you view it. It changes the way you come across.

This is the same reason business coaches say you shouldn't talk on the phone with clients when you're in your PJs.

I'd love to hear your stories about earning money money. Let's discuss!

Carol has been a freelance book indexer for 24 years, loving the freedom and variety: one week indexing poker books,the next week U.S.–Chinese relations. And everything in between.You can see samples of her work at www.RobertsIndexing.com.