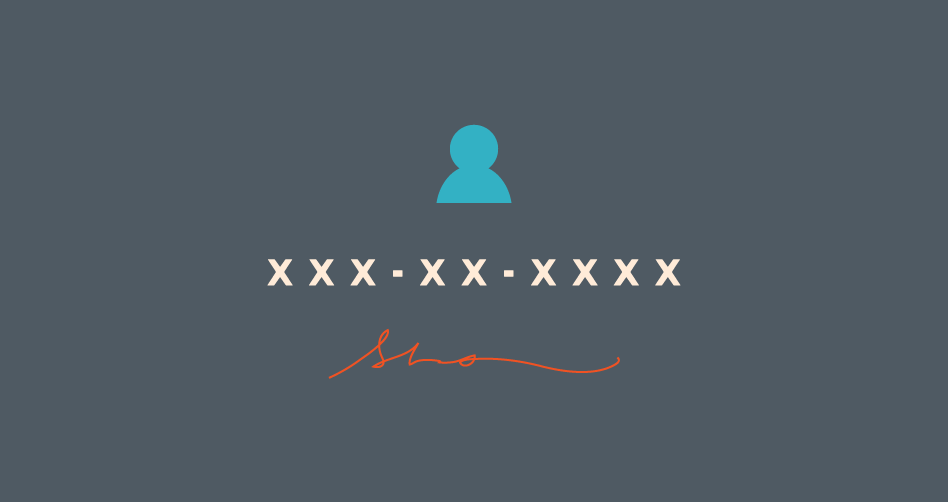 How could these potential changes impact your personal and freelance business taxes? Consider the following overview of what your tax obligations may look like come 2018:

However, the White House has also said the current Administration has not solidified the income brackets for these new rates and the House GOP Tax Reform Blueprint includes a rate structure of 12, 25, and 33 percent.

So while there is still discussions to be had, in the general sense, it looks like individual taxpayers may have lower tax rates and fewer tax brackets to contend with.

Another element, which may factor into the President’s plan when it comes to individual tax deductions, is the cap on the amount of itemized deductions that could be claimed.

During his campaign, the President put forth a plan to cap deductions at $100,000 for single filers and $200,000 for married couples filing jointly. In addition, he has said that all personal exemptions would be eliminated, as would the head-of-household filing status.

In essence, the President’s proposed plan calls for the elimination of all individual tax deductions including those for medical expenses, however you may still be able to reduce your taxable income with deductions for mortgage interest, retirement contributions and charitable gifts. Time will tell how many eligible deductions will be able to claim on your 2018 tax return.

There are several tax breaks which have been beneficial to specific groups of people to which the President is seeking changes. These include:

• The Net Investment Income (NII) Tax which imposes a 3.8 percent tax on certain investment income of higher income taxpayers. The President has proposed to repeal the NII tax. The NII generally applies to individuals who have adjusted incomes of above $200,000 ($250,000 for marrieds, filing jointly).

• Medicare and other ACA-related taxes are not yet included in the new White House tax proposal, but it is likely that once negotiations over the GOP’s American Health Care Act (ACA) repeal and replacement bill are complete, there may well be changes in the related tax structure, too.

Under President’s tax plan, businesses would be subject to a 15 percent corporate tax rate, compared to the current tax rate which maxes out at 35 percent. This is one of the key tenets of the President’s plan to stimulate economic growth.

However, before you get too excited at the prospect of a lower tax rate for your freelance business, keep in mind that many businesses—maybe even your own—are already subject to a significantly lower effective tax rate.

If your business is set up as an S corporation, partnership or sole proprietorship and you pay tax at the individual rate, you may find some tax relief if the President’s proposed 15 percent tax rate for pass-through income comes into law.

However, on the campaign trail, President Trump indicated that for any business that distributes assets to shareholders, there may be a second layer of taxes, which would be imposed similarly to how dividends are now taxed for C corporation shareholders.

However, the Administration has also indicated that it is looking at the possible effect this situation could have on employers who may lose employees due to the tax benefits of being self-employed.

At this point, the President’s proposal is just that—a proposal—although his administration is promising swift action to try to pass tax legislation quickly. As such, it is not unlikely that your 2018 tax return will look quite a bit different than the one you’ll be filing next spring.

For now, be sure to stay tuned for how changes to the tax code may impact you and your freelance business as the President and his administration put forth their detailed tax legislation.

Jonathan Medows is a New York City-based CPA who specializes in taxes and business issues for freelancers and self-employed individuals across the country. He offers a free consultation to members of Freelancers Union (see below) and a monthly email newsletter covering tax, accounting and business issues to freelancers on his website, www.cpaforfreelancers.com, which also features a new blog, how-to articles, and a comprehensive freelance tax guide.

Jonathan is happy to provide an initial consultation to freelancers. To qualify for a free consultation you must be a member of Freelancers Union and mention this article upon contacting him. Please note that this offer is not available January 1 through April 18 and covers a general conversation about tax responsibilities of a freelancer and potential deductions. These meetings do not include review of self-prepared documents, review of self-prepared tax returns, or the review of the work of other preparers. The free meeting does not include the preparation or review of quantitative calculations of any sort. He is happy to provide such services but would need to charge an hourly rate for his time.