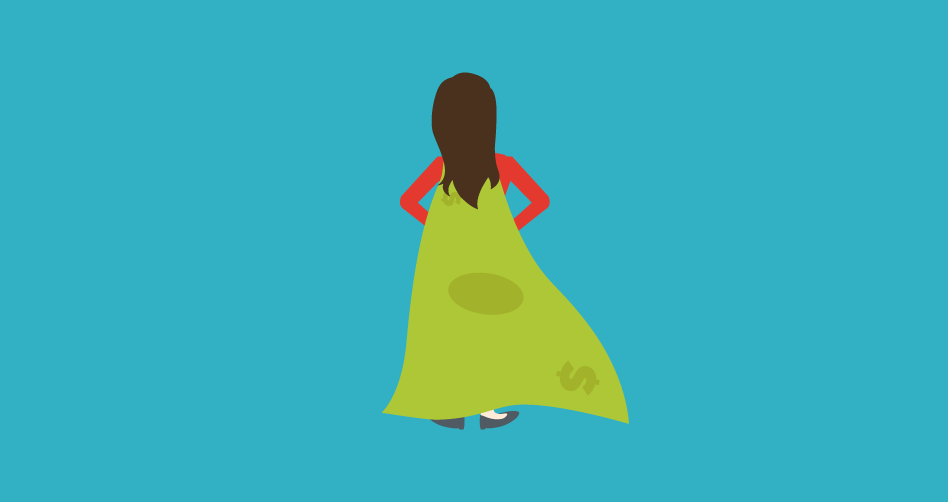 I promise you that I will not give the movie away. I also promise that I am not a paid spokeswoman for anyone or anything affiliated with the new Wonder Woman movie.

Having said that, go see it. Go see it even if you did not grow up swirling around in circles, unleashing your imaginary lasso around the family pet while jumping into your invisible jet, conveniently parked in the family living room—as your younger brother looked at you in dismay and disgust.

You guessed it—I am a big fan of the Wonder Woman storyline. Watching reruns of it as a young schoolgirl, I was enamored with Lynda Carter’s ability to navigate complex spaces and defeat some of the strongest and most diabolical forces. Like Batman, He-Man, Superman, The Incredible Hulk and G.I. Joe, she was a good guy.

Actually, she was one of the only women superheroes that was available to us on a regular basis. Like many young girls, I gravitated towards her because her story embodied a narrative of female invisibility and power, especially against the backdrop of so many male protagonists.

Anchored in childhood memories of courage, inquisitiveness, and a lack of fear, Wonder Woman was all that. (I actually blame several of my permanent scars on Wonder Woman, including the one I received when I jumped from a tree and my imaginary lasso failed to suspend my fall.)

So, when I found out they were making a full-length movie, I balked. No one but Lynda Carter could be Wonder Woman and clearly this generation would not get the iconic significance of a mythical Amazon determined to right all of the wrongs of the world. As such, I didn’t go on opening weekend and I avoided reading the reviews. But, after several people commented about the storyline, the acting, and the cinematography, I grabbed my mother and off we went.

But there was something far more profound and compelling that took place in the movie. There was a storyline that is often untold on the big screen—a story about the power of women to effect change.

Instead of being the sidekicks, the love interests, or the one-dimensional foil characters, the women in the movie—protagonists and antagonists—anchored the entire the movie. They were complex change agents, advocates, inventors, problem-solvers and so much more. Watching Wonder Woman, I couldn’t help but think about what many of us do as entrepreneurs. I also thought about the lessons that we can take away as women who function in entrepreneurial spaces.

Please don’t recoil at his assertion. I often meet young girls for whom I am the first female entrepreneur that they have met. This, unfortunately, doesn’t surprise me. For me, initially, I associated entrepreneurship with men because I did not know women who did it, besides the ones who owned beauty salons, travel agencies, and shoe stores in Detroit.

In fact, I did not fully grasp the rich texture of boundless opportunities for female entrepreneurs because I wasn’t exposed to it. My understanding was cursory and superficial at best. By being more visible, we change the narrative that we either don’t exist or our existence occupies some peripheral or ancillary space.

Women entrepreneurs need to support one another

Paradoxically, the island of Themyscira is a peaceful one even though it is occupied by Amazon warriors. In some ways, it serves a metaphor for entrepreneurial spaces where women work and thrive together.

Realistically, such a utopia does not exist, but there are ways that we can be more intentional and deliberate in supporting each other’s work, goods, and services. Yet, it is not just about buying something. It can be about giving your fellow sister business advice, offering training, securing mentorship, and/or sharing your insights about how and why you do what you do.

Women entrepreneurs must use creativity, innovation, and brilliancy to find alternative ways of doing business

Without giving away the plot, there are several instances in the movie when Wonder Woman’s ideas about the best ways to solve problems are antithetical to that of her male lead.

Rather than simply adhering to the status quo, she, like many of us, has to think outside of the proverbial box even if it means that others disagree or don’t fully grasp or embrace her methodology.

Problem solving and critical thinking skills are some of the greatest tools that female entrepreneurs have in their toolboxes. Rather than downplaying them, we need to embrace them and unapologetically use them to create solutions.

I left the movie theater feeling inspired and ready to kick a%*. Thankfully, it was a late showing so my pillow was on the receiving end of my adrenaline rush. Seriously, I left there truly thinking about what it means to be courageous as women, as entrepreneurs, and as world citizens.

I thought about what a sisterhood of entrepreneurship could look like. I also thought about gaps in our systems that sometimes circumvent or discourage women from working together professionally and personally. I’d like to believe that being a female entrepreneur is, if only slightly, like being Wonder Woman. There’s a great big world out there that needs us!