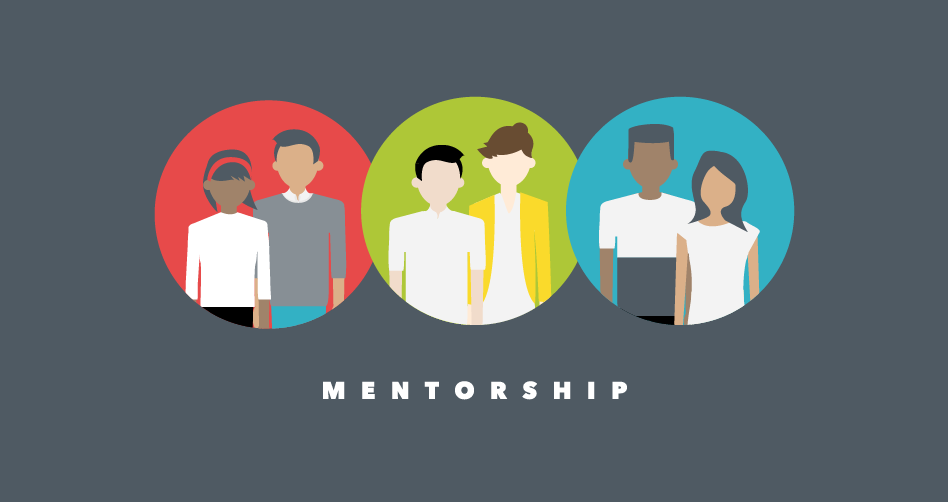 Historically, in the Black community, elders are revered as the sages and history bearers. When growing up, I was strongly encouraged to sit at the feet of my elders and to just listen. This was often a difficult task for a little girl who was squirrely and adventurous.

Over time, I began to enjoy being around our church and neighborhood elders. In fact, I think I spent more time with older people than I did with my peers. This led to a profound respect and appreciation for listening to the life stories of people whose lived experiences were drastically different than my own. It also helped me to fully grasp that no matter what we do, we are never on this journey alone.

No one ever used the word mentorship to describe the relationships we were forging, but that’s what it was. My mentors would take a keen interest in what we were doing and how we were doing it. If we were making mistakes or veering in the wrong direction, they would gently and sometimes firmly and caustically warn against our “making the same mistakes” that they did. They also served as sounding boards and griots whose stores were laden with lessons, words of wisdom and cautionary tales.

I was reminded of the importance of this recently as I had a chance to get away and be in the presence of women, who, like myself, have dedicated their careers to words, ideas, artistry and creativity. For almost four days, I was in a space where true mentorship not only mattered, it was centered and it was intentional. In some instances, I was mentoring others and in other moments, I was the mentee. At times, the line of demarcation was blurred. To say that it was magical was an understatement.

As I reflect back over this experience, I think about how and why mentorship is often undervalued; yet, it can have a profound effect on our growth and development as individuals and as entrepreneurs. Many of us would probably describe our experiences as ones that ebb and flow. Sometimes, it is during our growth spurts that we truly begin to embrace the value of having others on our journey with us. How often do we allow ourselves to say, “I don’t know” or “I need help.” How often is someone on the receiving side of those statements and ready to respond, “It is ok” or “Let me show you.”

Both of these, in my estimation, are acts of courage, especially in a world where individuality is privileged and it is easier to pretend or go through the motion rather than taking off a mask and showing our vulnerabilities.

I had quite a few mask-removal moments this past weekend. Paradoxically, I was there because of a client who needed assistance with a writing project. I was there to work, but it is interesting how even work can become a space where we learn. I literally walked away rethinking how I approach my purpose for writing. It is my belief that the bonds that were formed that weekend will serve as anchors when the waters get rough and the horizon is too far to see.

Because the women I shared that space with truly did not want anything from me, I was able to give of myself in ways that I hadn’t in a long time. It was liberating and humbling. They provided suggestions, feedback, guidance and words of encouragement. Isn’t this what mentorship is all about?

We have a tendency to make mentorship convoluted and mechanical. We also seem to think that children or young adults are the only ones who need mentors—not true. When mentorship is born out of shared interests, it reflects a genuine desire to pull out the best in someone else. It is like making gumbo. You put together all of these ingredients that don’t seem to go together to create the most delightful of tastes. Each ingredient pulls out the richness and flavor of the other ingredients. When you add intentionality and sincerity to the gumbo mix then mentorship really works.

Mentorship matters because so many of us work in isolation or we create in solitary ways. (I used to joke that my imaginary readers were becoming my closest friends). We must remind ourselves that even if others are not with us, we are not isolated and alone during this process. I often encounter others who have “left” freelancing because they felt so disconnected or did not see themselves as members of a community.

It is for this reason that I encourage you to take time to reflect and to learn, but also to seek out people, locally or virtually, who will give you honest feedback and keep you inspired. If you feel like you don’t need a mentor then become one.