Freelancing and the racial divide 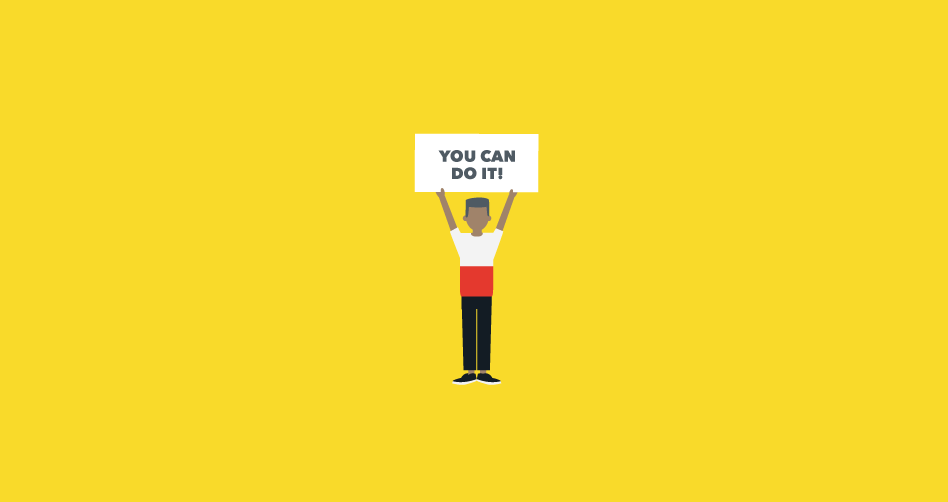 I had a reality check this past week. I was told that I was an outlier and that I should be cautious in advocating for people of color, and Black people in particular, to become freelancers.

My former colleague, who was also a woman of color, thought that it was irresponsible, on some level, for me to create such a rosy and optimistic picture, especially for younger writers. She questioned how much of my success as a Black writer was predicated on my age, my credentials, and the relationships that I had nurtured over the years.

As much as I wanted the conversation to evaporate, it kept popping back up in my head. Her concerns were fair enough and I didn’t dismiss them; instead, I listened and I reflected.

Rather than thinking about my virtual communities—some of which are comprised of hundreds of writers and editors—I thought about my real-life connections. To be honest, I don’t know too many non-White freelancers in real life. I have some mentees and people of color who aspire to be freelancers and a few second career friends who are making waves, but most of them do it as a side hustle—a phrase I actually detest, but it makes sense in this context. While I would hesitate to describe myself as an outlier, there does seem to be a paucity of Black freelancers, at least from my vantage point.

Because I am not arrogant enough to think that my reality is a reflection of everyone else’s, I decided to conduct a little research. That ended up being somewhat of a wild goose chase, at least with the time I had allocated to search and only having Google Scholar at my immediate disposal. I did find an interesting study that was published in 2016 that relied upon data from the 2015 US Bureau of Labor Statistics. (It is worth noting that the study uses the phrasing “self-employed,” not freelancing.)

According to the study (PDF), “Whites continued to be more likely than Blacks or Hispanics to operate their own businesses. In 2015, the unincorporated self-employment rate for Whites was 6.9 percent while the rates for Blacks and Hispanics were 3.6 percent and 6.4 percent, respectively. The rate for Asians was 5.6 percent. Incorporated self-employment rates were highest for Asians and Whites (4.0 percent for both groups).”

So, what does this all mean?

It definitely suggests that there is a racial divide, but the larger question is why? Why don’t more Black people freelance?

I posed this question to a virtual support group for Black writers and the responses were both thoughtful and revealing. (Full disclosure: I am the moderator of the group).

One response, in particular, was worth noting and sharing. Reve F. gave me permission to share her responses in this blog. She wrote:

I thanked Reve publicly and privately for her responses. Unfortunately, these are legitimate concerns. There are populations of people who would make great freelancers, but if freelancing is perceived as something that we “don’t do” then many people won’t even try.

Personally, freelancing was my pathway to entrepreneurship. This is one of the reasons why I advocate for it so passionately. However, if people of color don’t see freelancing as a viable option then that is a significant missed opportunity for a historically underrepresented community. As with some other economic trends, we will continue to be overlooked and missing from the table while the economy booms with opportunities for independent contractors, freelancers, and entrepreneurs. Yet, it doesn’t have to be this way.

So, what can you do? Think about any freelancing organizations or groups that you are a member of, is radical hospitality practiced? Does your organization or group have a diversity initiative that actively seeks out and recruits members from underrepresented groups? Have you personally considered mentoring or taking a newbie freelancer under your wings?

These are nuanced questions that are worth asking and answering honestly. Our answers may not pull back the complex layers that were posed by Reve. If you are a student of history then you understand that the causes of some of these issues are steeped in cultural and historical racial injustices and misunderstandings. But, we have to start somewhere.

I am going to start with my sphere of influence, what about you?