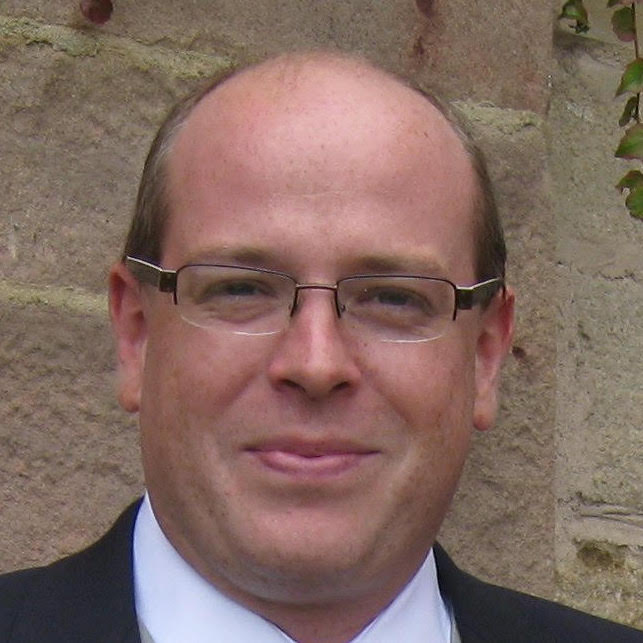 Last week, the idea of a global cyberattack moved from science fiction into reality. Over 300,000 computers were affected worldwide, and dozens of companies and government departments were thrown into chaos. IT professionals the world over are still clearing up the mess.

The biggest impact was in the UK, where the attack hit the country’s National Health Service, causing cancelled operations and closed emergency rooms. Suddenly, non-techies the world over are coming to terms with what a cyberattack can mean – and it’s all pretty scary stuff.

If you’re a freelancer, it’s unlikely that finding your computer has been taken over by ransom-demanding hackers would represent a risk to people’s lives. However, it could well mean missed deadlines, unexpected expenses and unhappy clients.

It therefore makes sense to learn from the recent attack and make sure you minimize the chance of falling victim to something similar in the future. There’s no way in the world we’ve heard the last of such attacks.

Here are five ways to stay as safe as possible from cyberattacks:

How often have you seen a message about a system update and clicked “remind me later,” and then done the same day after day?

Many of the machines that were hit by the recent attack will have been affected because people hadn’t installed updates that were waiting for them. The “WannaCry” ransomware at the center of the attack couldn’t spread on computers that had a related update installed. This update was made available back in March.

This means that an awful lot of people were postponing updates or ignoring them. Updates may feel like an inconvenience, but a locked up computer and a stalled business is a much bigger one.

Be realistic about how long equipment and software should last

If you’ve been reading the details about the cyberattack, you’re probably aware that some areas of the UK’s NHS still run Windows XP – an operating system that’s not been supported by Microsoft for several years. This use of an unsupported (and therefore insecure) operating system was one of the key reasons the attack did so much damage.

It’s unlikely many freelancers are still trying to get by with XP, but this does illustrate how it’s unwise to try to use computers and software way beyond the natural lifespan. Any computer that manages to hang on for more than three to five years will undoubtedly slow you down anyway and be incomparable to something up to date.

So, budget to update your equipment reasonably regularly.

The greatest weapon against ransomware is an up-to-date backup. If you always have one, you’ll never have to pay a hacker to de-encrypt your data, because you can always wipe your machine and restore it. An attack could inconvenience you, but it won’t cost you.

In terms of how often to backup, that depends on how much data you could afford to lose. Have a think about when you last run a backup. Then, think about how inconvenient it would be if you lost everything you’ve saved since that backup. If you’re uncomfortable with the answer, then you need to back up more frequently. You’ll find more about backing up your machine here, along with some other related advice.

The latest news seems to suggest that the recent cyberattack wasn’t closely related to people clicking on dodgy links in phishing emails. However, many individual virus infections find their way onto computers in exactly this manner.

If you scan through your junk mail folder, you’re almost certain to find some emails that claim to be from legitimate sources such as banks or online stores. These will be designed to separate you from your personal details, or click on something that will kick off a download of malware.

Some of them are truly convincing, even to experts, so it’s essential to be vigilant at all times. If in any doubt at all, close the email and go directly to the related site using a web browser instead.

No Internet Security package is a “magic bullet” to protect from every possible online attack. However, it’s still essential if you don’t want to make yourself the “low hanging fruit” for every hacker.

So, choose a product after reading reviews, make sure you keep up the subscription, and make sure you install the updates. And if you’re a Mac user, don’t assume you’re immune from viruses. Apple machines may not be targeted as often as those running Microsoft Windows, but antivirus is still worth the investment.

Ben has been a freelancer for over a decade, doing everything from IT consultancy to freelance writing and project management. His latest project is www.homeworkingclub.com - a website dedicated to helping aspiring freelancers meet their goals.