Why entrepreneurs should embrace mistakes 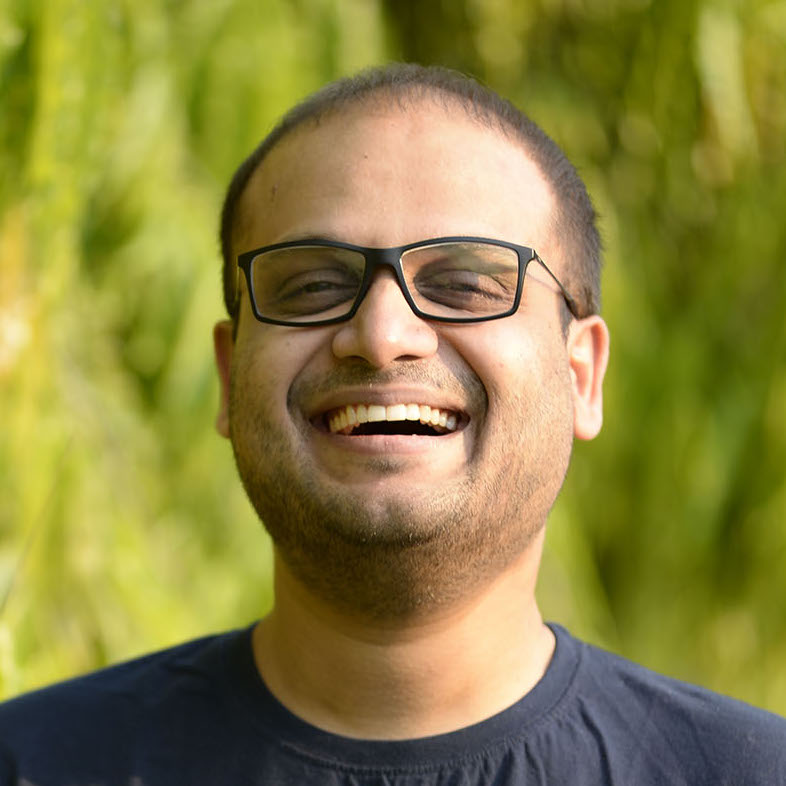 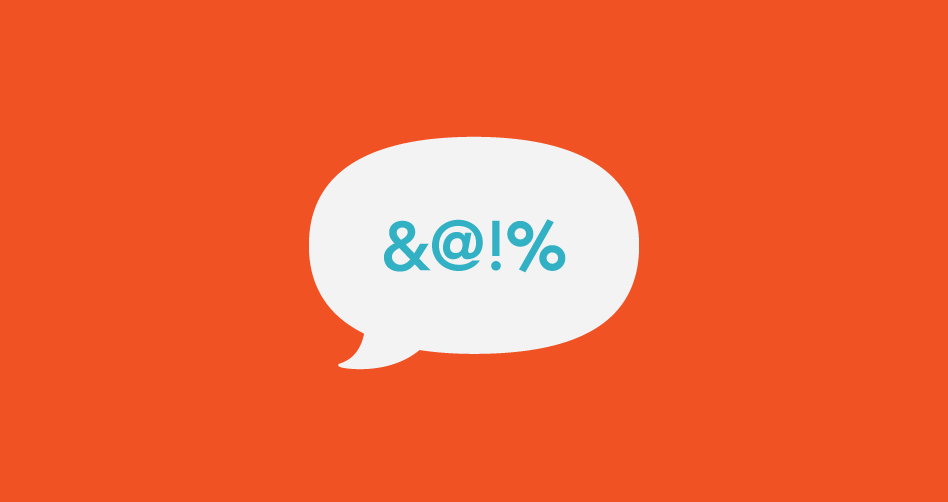 When starting a business, people are often flying blind and setting their own set of rules, priorities, systems, and culture without a real frame of reference — which might sound absolutely bonkers to someone outside who’s looking in, even if they seem perfectly fine with you. Why? Because we’re naive and foolish. And that’s okay, because there’s really no other way to learn.

You tend to behave like a kid in a candy store where every piece of colorful toffee looks lucrative enough to eat. Every quirky idea, eureka moment, and side project seems to have immense potential in your head. You tend to be (idiotically) enthusiastic and passionate about so many different things that you find focusing on any one thing to be stagnating.

That’s precisely where I think many go wrong. I know, I did. I was a squirrel chasing too many nuts and consequently ended up putting my energy & time into way too many things without thinking objectively about a successful outcome — just because they all “felt” like great ideas at the time.

Sometimes, my intent to try did not convert into action. I felt like I was ‘talking the talk’ but not ‘walking the walk’. It disappointed me that I was not able to find the right person/team to execute it with.

Other times, I (sort of) tried but not hard enough. I backed out just before reaching the finish line. Without a shade of doubt, that added another layer of disappointments.

Yet there were times when I felt like I tried hard enough (at least in my book), and the results were simply underwhelming.

What the heck was going on? Was fate throwing up a red flag? Was my gut trying to say something? Or was I being blatantly complacent and indecisive?

As it turns out, it was all of the above.

But at the time, these “broken” resolves to myself felt like quintessential failures to me, where I was the one breaking a promise. I was starting to wonder if I was on the verge of having more failures than successes under my belt, and I really wasn’t sure if I knew what I was doing or even supposed to be doing. The air of self doubt at one point was most certainly stifling.

Laughably, I even have a small quote in The Huffington Post to prove it. Sure, we’ve all heard amazing quotes that talk about failing 1000x times and succeeding only once. Oh well.

It took a lot of patience, self-reflection, observation, and mentoring for me to understand and break out of this sense of failure. Here’s what I learned:

Rohan Chandrashekhar is the Founder of BUZZVALVE - a boutique content production firm serving ambitious brands and startups. He brings over 6 years of failure & success working within the virtual economy as an independent business owner. Besides contributing to The Wall Street Journal and Live Mint, Rohan’s opinions on solopreneurship, business automation, and thought leadership marketing are frequently quoted in major national and international media publications.