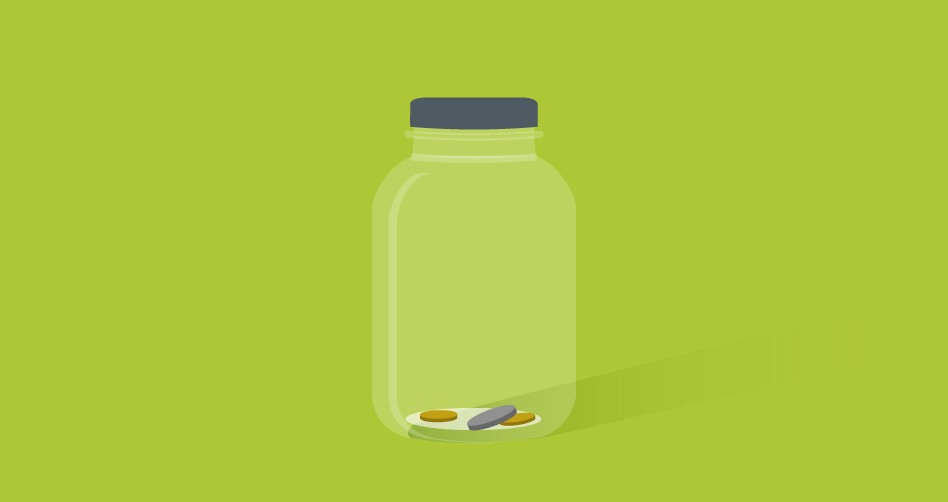 I am a researcher, so when I started freelancing in my late thirties, one of the first things that I did was research freelancing. Almost everything I read was geared towards much younger freelancers or those who were launching their first careers. There were numerous pieces about getting experience, building a brand, and leveraging social media to build one’s clientele.

All of this was valuable and proved to be helpful at various stages during my transition, but I wasn’t receiving what I needed.

Then reality hit. There were many opportunities, but the pay was very low.

One night, I even calculated how many low paying articles I would have to write in a week just to make a fraction of what I was making before. My heart sunk—maybe I was being foolish and this life was not for me, at least not at my age. Clearly, I was doing something wrong. I had the skill set; I had a portfolio full of diverse samples; and I had a vision, but the income was not coming in. Something was missing.

I assumed that with my credentials and years of experience, I simply had to let people know that I was now freelancing and they would respond accordingly. Wrong!

I am not an essentialist, so I don’t believe that only people of a certain group can speak about/for that group. However, real-world life experiences sprinkled with candor carry far more weight than an intriguing Internet article. So I reached out to a dear friend who had also left academia and launched a successful second career as a creative independent in his early 40s.

As I explained my level of frustration and expressed a desire to just quit, he listened attentively. As the conversation unfolded, I realized that I was making several mistakes.

When you strip away that system and find yourself in a new space, you have to change your way of thinking. I had to think about writing as art and as commerce. If I wanted to enjoy the benefits of writing as a business, I had to treat it as a business enterprise. This meant that I had to create systems. Why? If you build it, they still may not come and when they do, you need to be ready.

All of these mistakes were preventable, but I really didn’t know that at the time. They were valuable, yet costly, exercises that reinforced that what worked in the academic/education space (my first career) would not necessarily work in the world of free enterprise.

So, before you launch your second career as a freelancer, take the time to find someone who has a track record of doing what you desire to do. Seek the advice or counsel of other freelancers. Learn from that person’s mistakes and successes. I know one conversation, when I was on the cusp of giving up, was the turning point for me.