Why Freelancing Ain’t Free (Nor Should It Be) 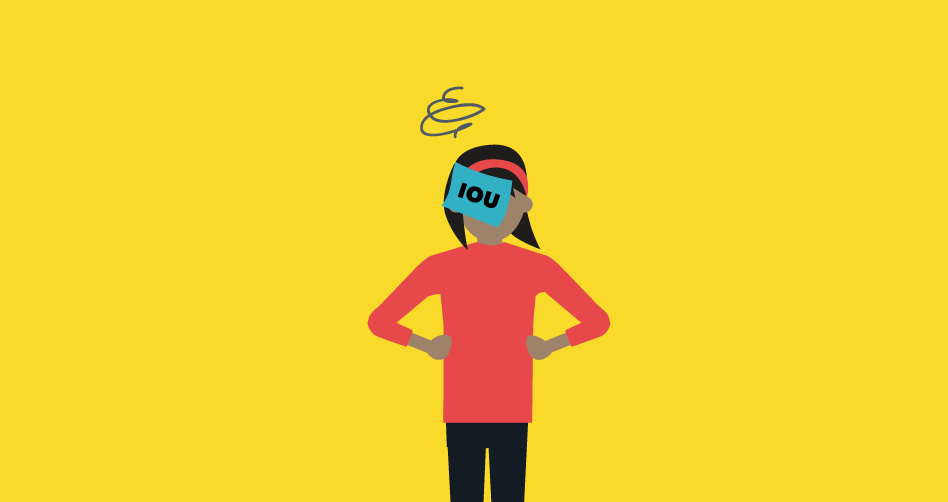 Yes, I used “ain’t” in the title. There are times, such as this, when a potent colloquialism carries far more weight than using conventional language that makes us all feel comfortable—maybe even too comfortable at times.

When I entered the freelancing ecosystem, I did so with great intentionality. I wanted to monetize my writing skills. As I have mentioned in previous posts, I now mentor quite a few younger writers who want to become professional writers. The first thing that I tell them is that this is a business. Yes, you have a gift and yes, you are passionate and yes, the world needs to hear your story, but you also need to be clear about your services. Your creativity, your intellect, your skills, and your personality are all valuable assets.

It is so tempting in this age of e-commerce and my “friend’s friend” to simply take a job post or a request from a stranger at face value. But this is dangerous and can lead to exploitation, especially for young writers who are learning how to navigate the vast sea that we call freelance writing. As I help my mentees to take their first swim, I am starting to notice the frequency in which horror stories are emerging about freelancers who either aren’t getting paid or their payments are long overdue. Hence the title, “Freelancing Ain’t Free Nor Should It Be.”

One recent story was particularly disturbing. If you are Black (or are familiar with Black culture) and you have lived in America from the 1960s through the early 2000s, then there is a strong possibility that a copy of Ebony, and her sister publication Jet, was somewhere on a coffee table, a night stand, or in a magazine rack in your home, your neighbor’s home, and all of the Black enterprises that you frequented that had waiting rooms. Yes, Ebony was that ubiquitous in Black communities. In fact, it was the pride and glory of all Black publications. If your picture and/or your story made it into this esteemed magazine then you had arrived.

So, when I discovered that one of the most iconic Black magazine outlets was allegedly not paying some of its writers, my mouth, literally, dropped. It’s 2017 and a recent article by a young writer of color, Jagger Blaec, spells out that there are, reportedly, several Black writers who have not been paid for their published work, some dating as far back as 2013.

In the spirit of transparency, this is hard to believe not because I don’t believe Jagger Blaec, but because I have always held Ebony to a higher standard. It is not a start-up. It has a long-standing brand. At one point, it was a multi-million-dollar entity. More importantly, if anyone should do right by its Black writers, it’s a medium that would not even exist without its Black readership.

My point in bringing this up is not to single out just Ebony because I know that this has happened with other print and digital publications. With this particular story, the author notes that many of the Black writers have been eerily quiet or have just waited for everything to work itself out. Of course, most of us do not desire to take legal action, but no freelancer should ever accept being exploited by anyone. Period.

This is why it is so important for young freelancers to advocate for themselves and to have the terms of their contracts honored, even if it means taking legal action. New York City was the first to pass the historic Freelance Isn’t Free Act, which goes into effect on May 15. Under this new legislation, clients will have to use contracts when working with a freelancer, and they will now face double damages, attorney’s fees, and other penalties for nonpayment. Stories like these illustrate just why we need this law, and why we should be working together to get it passed across the nation.

Unpaid invoices are the underbellies of being a freelancer. Not talking about it will not make it go away. Just as many of us had zero tolerance for inequity in corporate spaces, we must bring that same tenacity to the world of freelancing.

Editor's note – please reach out to advocacy@freelancersunion.org if you have experienced a nonpayment issue with Ebony magazine or another client.