Here's to the ones who dream 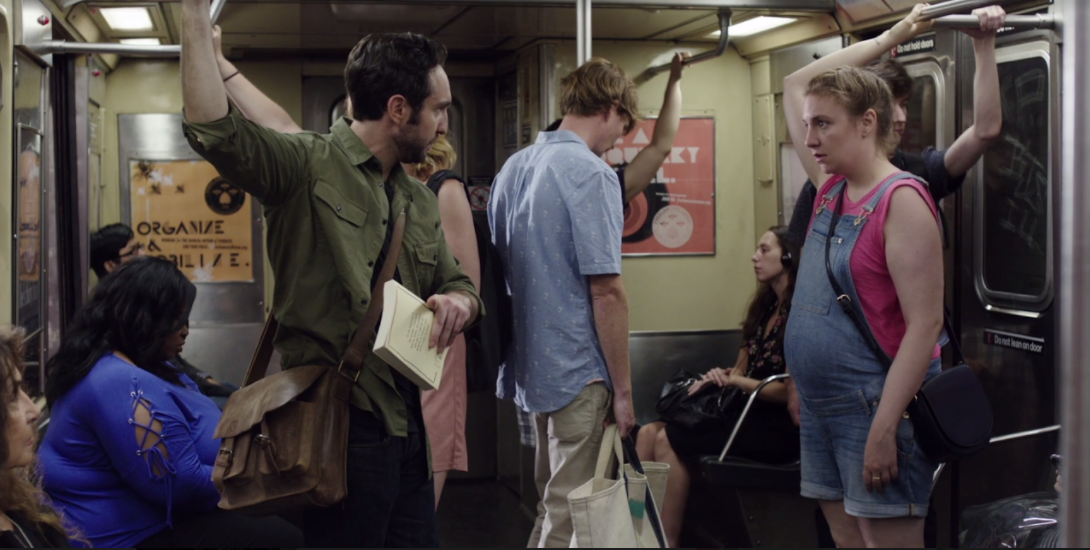 On the penultimate episode of GIRLS, Lena Dunham's (now pregnant) character, Hannah Horvath, faces a question most creatives confront at some point in their New York City careers: Is it time to leave New York?

She's just been offered a job in Upstate New York – a stable one, with benefits. As she rides about the city, pondering her decision, you can see ads from our 2013 campaign offering health insurance for freelancers. 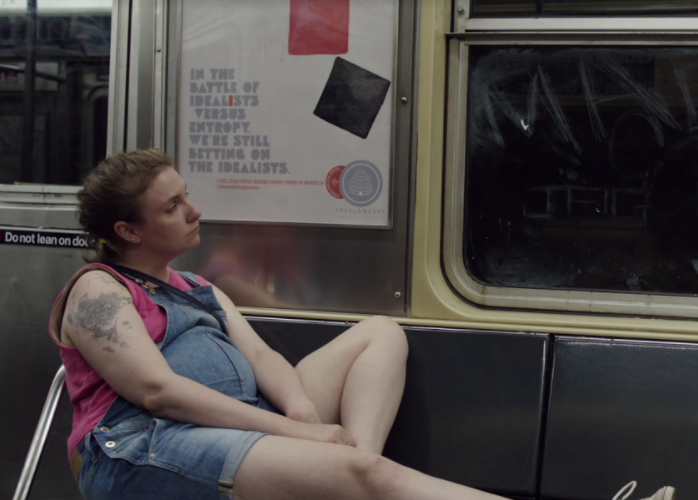 ## It says, "In the battle of idealists versus entropy, we're still betting on the idealists."
Recently, Fiverr released an ad campaign here that [caused quite a bit of controversy](http://www.newyorker.com/culture/jia-tolentino/the-gig-economy-celebrates-working-yourself-to-death). One image in particular, of an exhausted young woman proclaiming, "You eat coffee for lunch. You follow through on your follow through. Sleep deprivation is your drug of choice. You might be a doer," caused an uproar for putting some of the tough realities of the gig economy in faux positive light.

But the image that got to me was one that snarked, "Dreamers, kindly step aside. In doers we trust."

It's true, we're all doers. We have to be. That's the only way we can get by. But, first and foremost, we're dreamers.

Only dreamers would be crazy enough to take the leap into entropy without a safety net, but we do – and more and more people join us every year. We're creating something bigger than any one of our efforts alone – we're creating a new way to work and a new way to live. Our dreams are what divides us from those doers of the future, coming up in our rearview mirrors fast: artificial intelligence, automation, and machines.

Sometimes, like Hannah Horvath, I think the time of idealists has passed us, swallowed whole by rhetoric of capitalism – that endless hustle. But, in my time working with Union members, I've seen the power of what dreamers can do.

Hundreds of people came out to our Freelance Isn't Free rallies and many wrote for the blog, testified before City Council, and spoke to press. Everyone had a different story, a different dream, and a different reason to be there. Each unpaid invoice was personal. But, we came together as a group and, out of entropy, we created order.

As the freelancing continues to grow and reinvent itself, we must work together to weave the next safety net and make the lifestyle we dream of not just possible, but sustainable and fulfilling.

Here's to the ones who dream. I'm betting on you.

Laura is the Editor at Freelancers Union blog, the leading publication dedicated to empowering the independent workforce, with over 300 contributors and 2 million readers nationwide.

Laura builds digital communities; writes about poetry, science, and philosophy; and acts in plays. You could say she dreams. Follow her on Twitter.