The riskiness of writing about race in a colorblind society 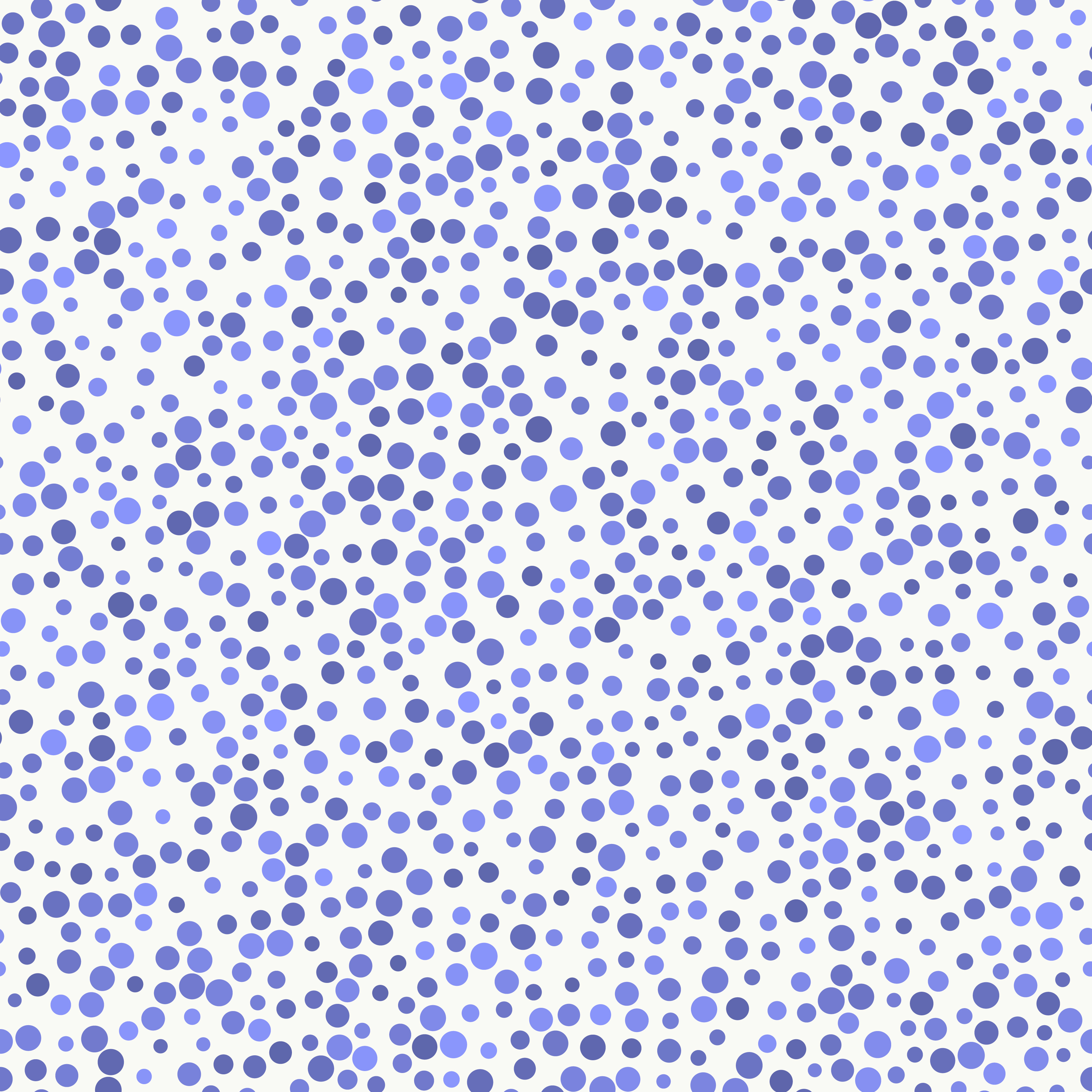 It is interesting how and when things come back to us. I am currently rereading Ralph Ellison’s 1952 novel Invisible Man. I haven’t touched the book in years, but I was drawn to it a few weeks ago as I reorganized one of my book shelves.

I didn’t set out to reread; I was actually skimming through the Prologue when it called out to me:

"I am an invisible man. No, I am not a spook like those who haunted Edgar Allen Poe; nor am I one of your Hollywood-movie ectoplasms. I am a man of substance, of flesh and bone, fiber and liquids—and I might even be said to possess a mind. I am invisible, understand, simply because people refuse to see me."

For many years, I did projects as a ghost or staff writer. I was invisible. My name was not attached to my work, but it was my voice nonetheless. The anonymity provided me with a space to test out my writing style while addressing topics that I was deeply passionate about, but not quite ready to greenlight as my own.

When I did finally shift and started writing for a byline, I gravitated towards writing about race, gender, culture, and education—these were my comfort zones. But somewhere along the way, I started getting push back—I was warned that I would blackball my career as a professional writer if I kept addressing these topics.

An unsolicited email from a stranger began with, “You probably would make a lot more money if you didn’t write about race so much.”

This advice threw me for a slight loop not because it was mean-spirited or ill-advised but because, unfortunately, he was right.

There are those in the world of free enterprise who truly feel as if race and culture are “niche” topics that are only of interest to a narrow, targeted audience. Because profitability drives almost everything, outlets with smaller bandwidths simply don’t have the same earning potential as some of the larger, more established outlets; therefore, they can only pay for what sells.

Just recently, I took a quick glance at some of the most popular writing job boards; I didn’t see any postings that expressed an interest in the topics of culture or race, but this doesn’t mean that these topics are irrelevant or marginal. In fact, I’d like to argue the exact opposite.

Writing about race and culture are more important now than ever before. We cannot assume that just because something is unspoken or unseen, it is irrelevant. Relevancy is subjective. Visibility is subjective.

For many years, the voices of Black writers were marginalized and often the only outlets that we had access to were those that were created for and catered to a Black audience. Occasionally, some writers would break through the proverbial glass ceiling and have opportunities to write for a “mainstream” outlet.

On the surface, things seem to be much better today. With the proliferation of the Internet and social media, the lines of demarcation have shifted. Like me, many writers of color now write for multiple outlets. Yet, that doesn’t mean that there isn’t still a problem.

In a colorblind society, one might just nod and say that it doesn’t really matter, but it does. Even while writing this, I am overtly aware that some readers may question why I am writing about race for an outlet that caters to freelancers. One might ask: Doesn’t our bond as freelancers trump our differences?

That problem centers on what Ellison captured in his book: invisibility. With more outlets that aim to give voice to minority experiences, there is an even greater need for solid content. Yet, paradoxically, the content needed for these outlets may conflict or be in contrast to the colorblind credo that seems to be so popular right now.

And then there is the compensation factor. Because several outlets geared towards people of color are new and up and coming, they don’t have the capital to pay writers at all or, at least, pay them competitively. For someone who is trying to monetize their writing, no matter how much they may want to write about culture and race, they may not be able to afford to.

Is this a reflection of systemic racism? An unjust system? Poor funding streams?

I wish I had an answer and could wrap this up with some great closing sentence, but I can’t. I just know that there is a line of demarcation when it comes to what writers are incentivized to write about and there’s nothing colorblind about it.

“Who knows but that, on the lower frequencies, I speak for you?” - Ralph Ellison