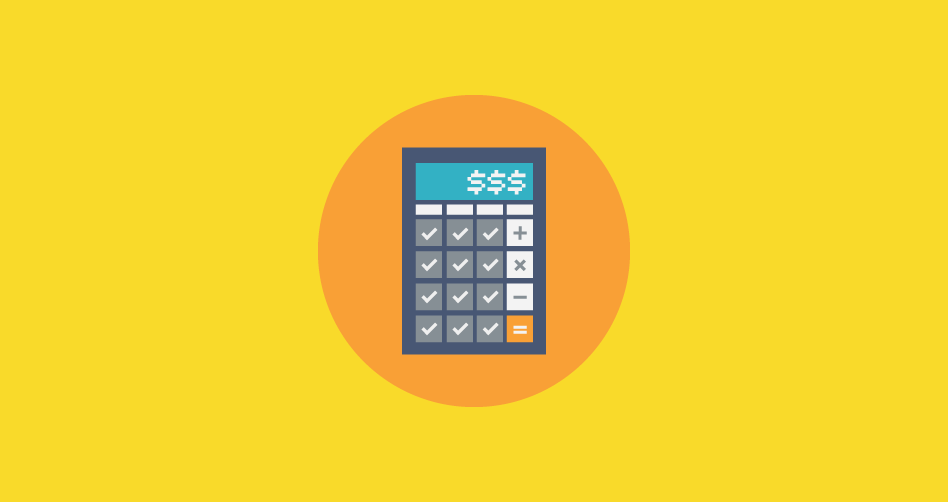 Every year the tax code changes and for 2017, there are a number of important updates that may affect you and your freelance business. To help you get a handle on them, check out this handy Freelancer Tax Checklist.

1. Tax deadlines are changing and they may affect your freelance business. There are new filing dates for certain business entities including:

2. You may have to provide identification with your tax return. In an effort to combat tax-related identity theft, some states are requiring that taxpayers provide either their driver license information or other state-issued identification with their tax return. Although the requirements vary from state to state, don’t be surprised if you need to provide proof of your identity in order to file taxes this year.

3. Tax Day remains April 18.
This isn’t a change, but just a reminder that you have until April 18 to file your 2016 individual returns and to make your first 2017 estimated tax payment.

4. Social Security threshold amounts are rising dramatically for the self-employed.

The IRS has raised the “wage base” (a.k.a. the maximum amount of earnings) that will be subject to Social Security taxes in 2017. Compared to the $118,500 cap in 2016 this represents an increase of 7.3%. Self-employed freelancers with $127,200 or more in earnings will be paying more tax—$1,078.80 more, to be exact. For W-2 employees the increase is only half of this amount, since employers pick up half of the Social Security tax bill.

6. The penalty for not maintaining Minimum Essential Health Coverage remains the same.

For calendar year 2017, the dollar amount used to determine the penalty for not maintaining minimum essential health coverage is still $695.