Your quirks are your competitive advantage – here's why 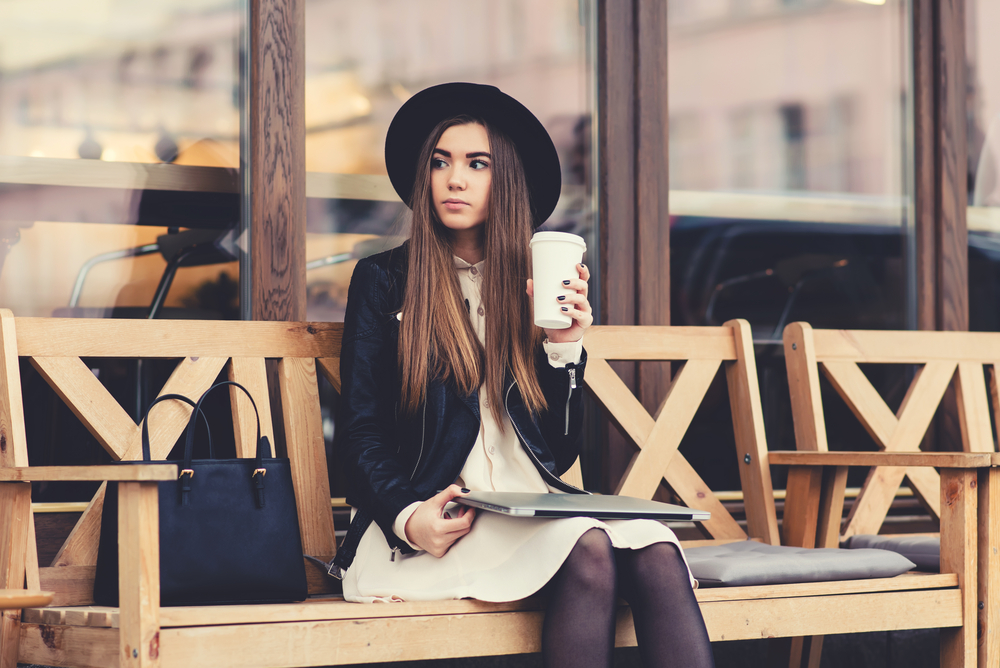 And even though they’re not healthy (I’m not even sure they count as food), I admit to indulging in one every now and then.
My favorite spot? Snappy Dogs, an occasionally mobile (it sits on the back of a trailer) hot dog stand located in the rear of a supermarket parking lot about half a mile from my office.

Here’s what they are not:

I mean, what about the people who don’t like hot dogs? Or who want a nice place to sit? Or who want more flexibility in terms of what time they show up or what they eat?

Doesn’t this hyper-narrow focus prevent them from being successful?

I don’t think so. In fact, I think it’s exactly the opposite:

Their willingness to flagrantly cater to a particular market with a particular offering is the primary reason they’ve done well and why on any given day (except Sunday) you’ll find business people, students, moms with kids, contractors, cops and other assorted town residents waiting in line for a Snappy Dog.

Which brings me to you, my afraid-to-reveal-that-you-work-by-yourself solo professional friend. Instead of highlighting the fact that you are a one-man or one-woman band, you hide it:

But that’s necessary, isn’t it? After all, aren’t there companies who don’t want to work with solos?

Absolutely. Just as there are people who don’t want to eat a hot dog while sitting on the hood of a car.

But here’s the problem with that line of thinking:

First, you don’t need much to succeed. How many clients can you possibly serve in a year … 20, 30, maybe 100 at the outside? Whatever your particular number, it’s a teeny tiny fraction of the potential market for your services. You can afford to have many people ignore you (provided just a select few don’t).

When you narrow your focus, you rise to the top (hot dog lovers in my town have but one option); when you stay broad, you fall back into the anonymous pack.

Second, you’re giving up a key competitive advantage. It’s true that when you hire a solo you run the risk of something happening to them and the entire project falling apart. That’s one reason why many companies choose to stay away from people like us.

On the other hand, when you hire a solo, you’re guaranteed that the person you hired is also the person doing the work. Many companies prefer that certainty.

Which is better? Neither – it depends on how your prospective client views the world.

But either way, pretending to be something you’re not – even if it gets you hired initially – is problematic.

The people who prefer working with “a company” will ultimately be disappointed (don’t you think they’ll figure it out?); whereas the people who prefer to work with whomever they hire may very well walk right by (because you “look” big) and go off and hire someone else.

Here’s the bottom line. When it comes to company size, big isn’t better, it’s just different. And so is small.

And so if you’re wondering how you should come across, the answer is easy: Take a look around. Then make sure that what you say, what you write and every bit of information you put out there reflects the unique and wonderful reality of what it’s like to work with you. Picnic tables optional.