Freelancing and prejudice: how our identities can impact our business 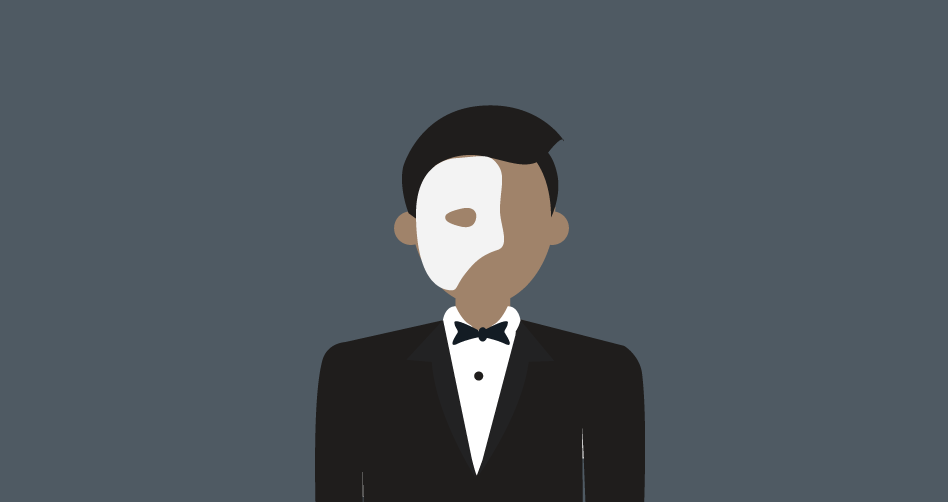 I am not much of a movie person, but occasionally I will take a deep dive and acquaint myself with what’s trending and what’s current in the world of popular culture. And this has brought me to this year’s Academy Award nominations. If last year was #oscarssowhite then this year seems to be #oscarssocolorful.

For the first time, there are actors/actresses of color nominated in every major category. A Black screenwriter and editor were also nominated. Typically, there are very few people of color recognized for their work at this level. Social media platforms like Twitter have erupted with glee that this year’s nominations actually look more like America compared to the homogenous groups of years past. But, should we really be rejoicing?

I ask this question because it still concerns me that we are celebrating that which should come naturally to us—that which we should expect—that which should happen if we allowed the genius of creativity and art to guide our perceptions of greatness and not racial biases.

Unfortunately, this is also a concern in the world of freelancing. A while ago, an online discussion emerged as to whether or not Black business owners/freelancers should use images of people of color when advertising and marketing their services. Some argued that stock images of White people would be more universally appealing and would attract “mainstream” clients. They also felt that too many colorful images would alienate or deter potential White clients. Others contended that freelancers of color should not have to hide behind stock images and they should not be burdened with solving a systemic problem that shouldn’t even exist in 2016-2017.

Sitting on a virtual bench watching people volley back and forth, I was a spectator in a conversation that was both enlightening and painful. I have never hidden the fact that I am a Black woman. My face is the profile picture on my business’ Facebook page and I often write about the intersections of race, gender, culture, and identity.

As such, there were aspects of the conversation that simply did not resonate with me. I firmly believe that no one should erase or downplay his/her racial or ethnic background and the value of one’s work should not be underestimated because of others’ misconceptions about race or their implicit or expressed biases.

But I am also more seasoned than a 22 year old who is just starting out and who wants to attract a diverse clientele. Hindsight being 20/20, I should have said this:

I never believed in the idea of a post-racial society, but I do believe that we can become more of an equitable society. I often encourage members of underrepresented groups to become freelancers or creative entrepreneurs. Because of this, I would love to see more freelancers who are truly free to just be themselves.