Watch out for this hidden 2017 tax increase 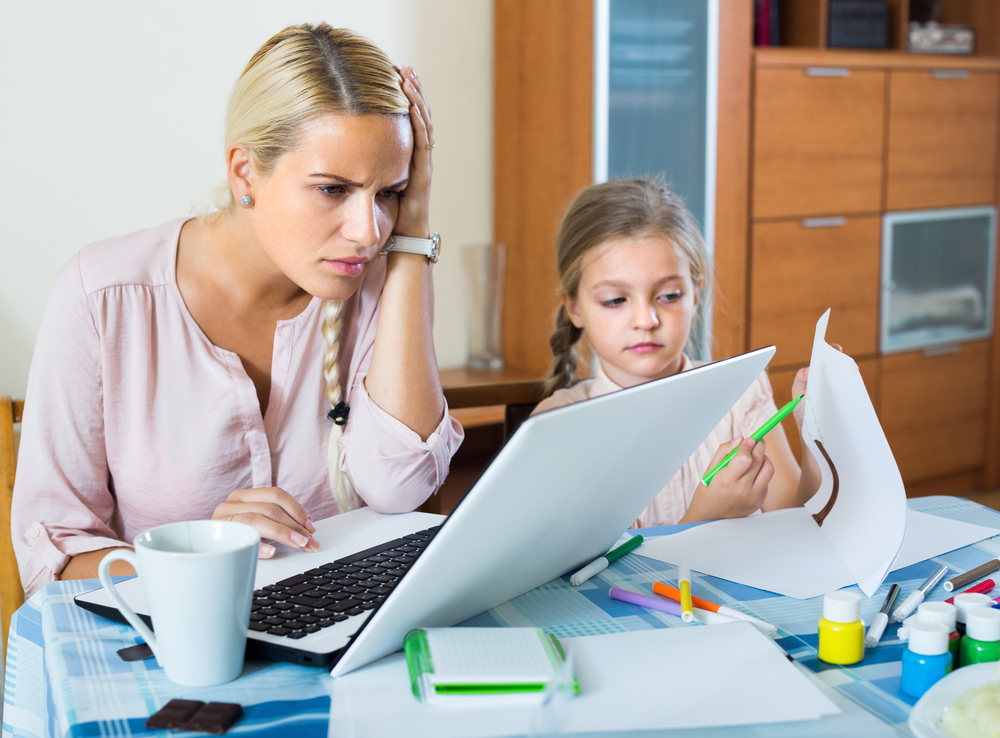 Perhaps you’ve heard from the older folks you know that the government is feeling generous when it comes to Social Security recipients this year—giving them a whopping 0.3% cost of living adjustment (COLA). What you probably haven’t heard is that the IRS has quietly raised the “wage base” (a.k.a. the maximum amount of earnings) that will be subject to Social Security taxes in 2017. Compared to the $118,500 cap in 2016 this represents an increase of 7.3%—ouch!

How hard will this “hidden” tax increase hit your wallet? If you are self-employed and crack $127,200 in earnings you will be paying more tax—$1,078.80 more, to be exact. For W-2 employees the increase is only half of this amount, since employers pick up half of the Social Security tax bill.

While this tax increase has gone largely under the radar to date, it’s worth noting that it’s the largest Social Security tax bump in recent history. According to Kiplinger.com, when Social Security started in 1937, the tax was levied on the first $3,000 of income and remained at that level until 1950. In 1980, the Social Security tax applied to the first $25,900 of earnings, rising to $51,300 in 1990 and $76,000 in 2000. Given the current state of Social Security, it’s likely that this is not the last increase freelance professionals will see during the course of their earning years.

Despite the sticker shock you might experience due to this change on your next tax bill, there is a little bit of good news from the Social Security Administration this year. The tax rate for Social Security and Medicare remains the same: 7.65% for employees and 15.30% for self-employed individuals.

There’s still no escaping the Medicare portion of your taxes, though. Earnings above the $127,200 wage base are subject to the 1.45% Medicare portion of the tax—or 2.90% for the self-employed. There is no wage base limit on Medicare taxes. In addition, individuals with earned income of more than $200,000 ($250,000 for married couples filing jointly) pay an additional 0.9% in Medicare taxes.

So, while your grandma may be feeling a little bit of relief with the Social Security COLA increase, the rest of us are going to be squeezed even tighter when it comes to paying Social Security taxes—especially self-employed individuals who have to foot this entire bill on their own with no employer subsidy. Given this, it’s more important than ever for freelancers to pay their estimated taxes on a quarterly basis throughout the year to avoid insurmountable tax bill at the end of 2017.

Jonathan Medows is a New York City based CPA who specializes in taxes and business issues for freelancers and self-employed individuals across the country. He offers a free monthly email newsletter covering tax, accounting and business issues to freelancers on his website, www.cpaforfreelancers.com which also features a new blog, how-to articles, and a comprehensive freelance tax guide.