What freelancers can learn from the protests at Standing Rock 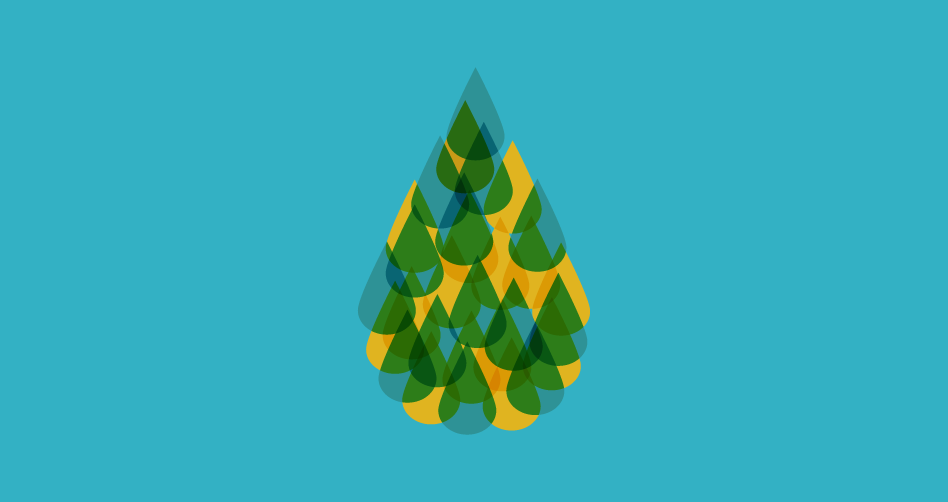 Water is life. It is a simple, yet powerful phrase that led to one of the most visible displays of collective activism in recent memory. #IStandWithStandingRock and #NoDAPL became trending hashtags on social media as everyday folk, celebrities, and political figures used their platforms to shed light on why preventing the construction of the pipeline was a worthy cause not just for those who were directly affected by it, but for all of us.

For all of us, not just some, and not just me—one could argue that it was the first time that many of us, especially millennials, witnessed solidarity of this magnitude. The idea of working in tandem towards a common goal is the crux of solidarity. The concept was instrumental in establishing unions here in the United States and abroad. I know that my family personally benefitted from unions, especially those within the automobile industry. Without them, my grandfather would not have been recruited from Tuskegee Institute in Alabama to work at Ford Motor Company.

The monumental, yet contested, gesture of allowing Black Americans to gain memberships into unions ushered in new opportunities for families who migrated north. Without the unions and opportunities to create generational wealth, there would not have been a Black middle class in cities like Detroit in the 1940s and 1950s.

For those of us who engage in freelancing that is solitary in nature, we may not always see, or even fully grasp, the importance of professional solidarity. The way we work has evolved at breakneck speed: NAFTA pulled manufacturing out of the states and the proliferation of new technologies has transformed the image of quintessential American worker from a mechanic in blue jeans to a millennial with a smartphone. But despite workforce changes, the importance of a strong social safety net for workers remains. In some ways, freelancers are like the Davids in a world of Goliaths. We often have to operate outside of systems or create our own in order to be successful.

But, if the big guy always wins then what becomes of the little guy? I take great comfort in knowing that there are people who are working towards their freelancing goals even when others may not understand or support them. I draw strength from knowing that there are others out there who have figured ‘this’ out and I can too. Most of all, I believe that we can come together to build a system that works better for freelancers and all workers. As evidenced by Standing Rock, we grow stronger when we are vested in each other’s success and well-being.

Standing Rock is also a reminder that you are not alone. Yes, you may be physically alone or you may work in isolation, but there are others who are doing the same or similar work as you. There is great power in understanding how to leverage that collective knowledge in order for others to benefit. What if members of the Sioux nation had just inoculated themselves and didn’t share their battle with the rest of the world?

Solidarity does not undermine individuality. One of the reasons why I write is because after years of running away from me, I finally made peace with the fact that I am your quintessential introvert. As such, freelance writing is ideal because I get to spend a significant amount of time with ideas, words, language, and myself.

Being in solidarity with other freelancers does not mean that I must forsake my individuality or uniqueness in order to conform to a group norm or culture. No, it means that we can demonstrate mutual support within a group, even a group as nebulous as that of freelancers. Other tribal groups and non-Native Americans stood in solidarity with the Sioux people and that is why the Standing Rock movement was so successful.

Lastly, we have power. When Sioux elder LaDonna Brave Bull Allard began resisting the Dakota Access Pipeline in April, I wonder: Did she understood the magnitude of her power? As I have mentioned in a previous post, my pen is my protest. As freelancers, we not only have the choice and opportunity to use our crafts to support and show solidarity for issues important to us, but we can use our stunning diversity to stand together and demand more from a system that continually sidelines us.

Standing Rock was not some trend or fad. This was real and as we still see with the Flint Water Crisis, water quality and quality of life are pertinent issues in many communities. Whatever shape or form your freelancing takes, just like those who stood with their feet firmly planted in the ground—unmovable and unshakeable—you have individual power and that power is magnified when we work collectively towards a common interest.