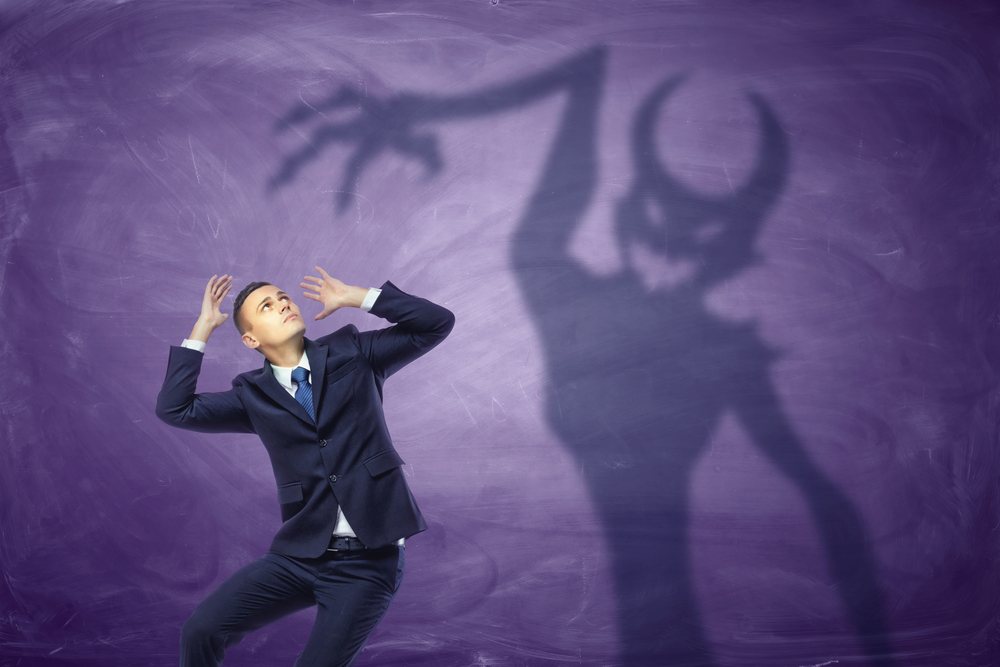 I’ve been thinking all day about a conversation I had yesterday with one of the solo professionals in my (fabulous) one year marketing class.

He’s relatively new to working solo and confided that this is the one thing that keeps him up at night. Me too (more about that in a minute).

When it comes to money, there’s a funny contrast between having a job and working on your own.

When you have a job, there’s a virtually unlimited number of things that can drive you crazy: Your boss, your coworkers, your clients, the commute, the guy two cubes over who keeps humming to himself; etc.

The one thing you never have to worry about, though, is money. As long as you have a job, it just keeps coming.

Working solo is the mirror image. Everything is in your control.
You want a cat sitting on your head while you work? Be my guest. You get to script your days like a Hollywood screenwriter, deciding for yourself who, what, where, when and how you do whatever it is you choose to do.

I’ve been working on my own for nearly 16 years. I spent the first 10 afraid of running out of money.

The fear was like a bogeyman standing outside my window, making scary faces and keeping me up at night.

One day I realized something: The bogeyman was always there, no matter how much work I had or how much money I was making.
Whether it was during my first year, in which I earned a total of $17,000, or more recent years where I sometimes had more cash than I knew what to do with, the fear of running out was always there.

Eventually, I realized that it would never go away, no matter how much money I made. Why would it? – it had nothing to do with reality. Like most bogeymen, it was of my own making, and I couldn’t kill it.

That’s the bad news … perpetual bogeyman (another great name for a rock band).

But it’s also the good news, and the thing I most want to share with you.

Because in all those years of seeing the bogeyman outside my window, regardless of how much money I made or had, I finally noticed something:

He never went away, but he never took a step closer either. He just stood outside making scary faces. None of my “What if… ?” money fears have ever come true. Not even close.

And that, my friend, is today’s big insight. The money bogeyman may never go away; but he’ll never come inside either. Because he’s just a reflection in your own, personal window.

So give him my regards if you see him. Then roll over and enjoy a good night’s sleep.