Hack the Union talks the passage of Freelance Isn't Free 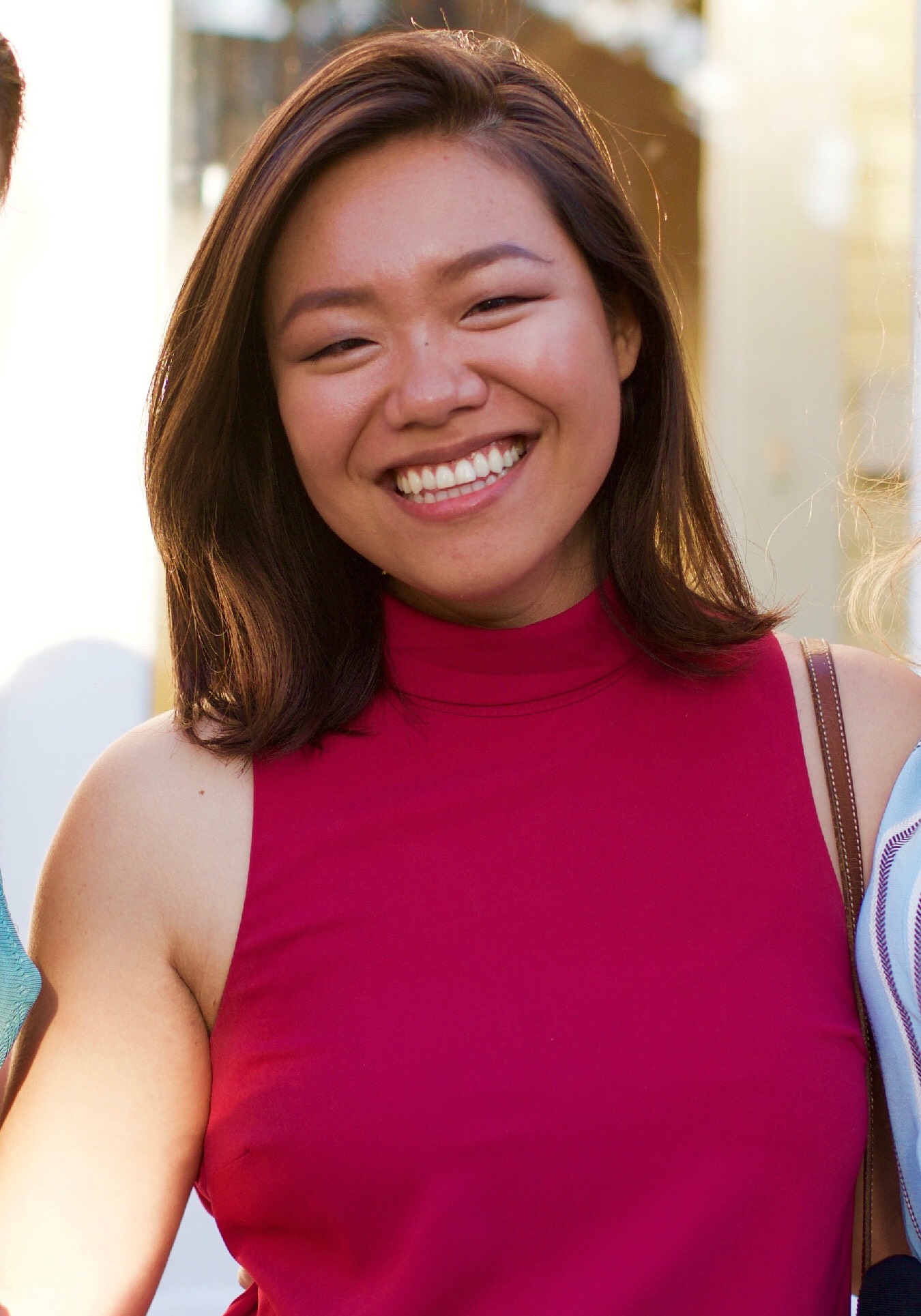 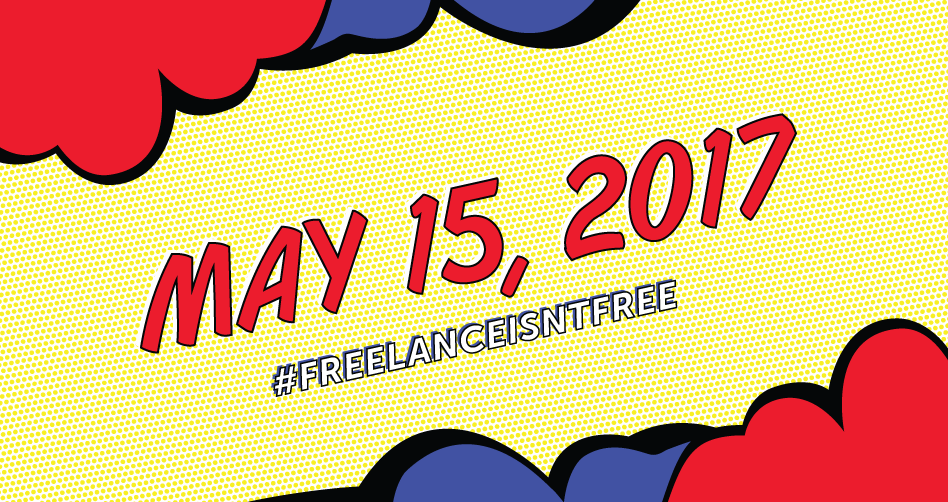 Last Friday, November 11, Freelancers Union's Director of Member Engagement, Caitlin Pearce spoke with Future of Work Campaigns Director for the National Guestworkers Alliance, Kati Sipp, about the unanimous passage of the Freelance Isn't Free Act as well as some of the essential partnerships and research that made it possible.

With roughly 38% of our city’s workforce engaged in some kind of freelance work (the number’s 35% nationally), it was an obvious choice for the Freelancers Union and its many allies to work to identify the gaps in contract law that were making repeated nonpayment or late payment of freelancers possible. According to our own Freelancing in America study, up to 70% of freelancers report problems with being paid on-time for their work, while an average freelancer stands to lose up to $6,000 every year from being outright stiffed by their clients.

With 175 days to go until Freelance Isn't Free becomes New York City law, those days are numbered. Freelancers Union is working hard to ensure that freelancers nationwide will no longer have to spend months tracking down invoices while companies reap the benefits.

To watch Caitlin's interview on Hack the Union, click here.

Adeline is joining Freelancers Union as a visiting Coro Fellow fascinated by ways that new labor will transform U.S. social fabric and people's relationship to work. She loves words and smiles often.