The science behind plagiarism, and tips for catching violators 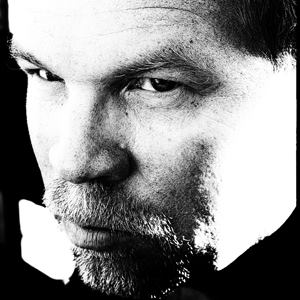 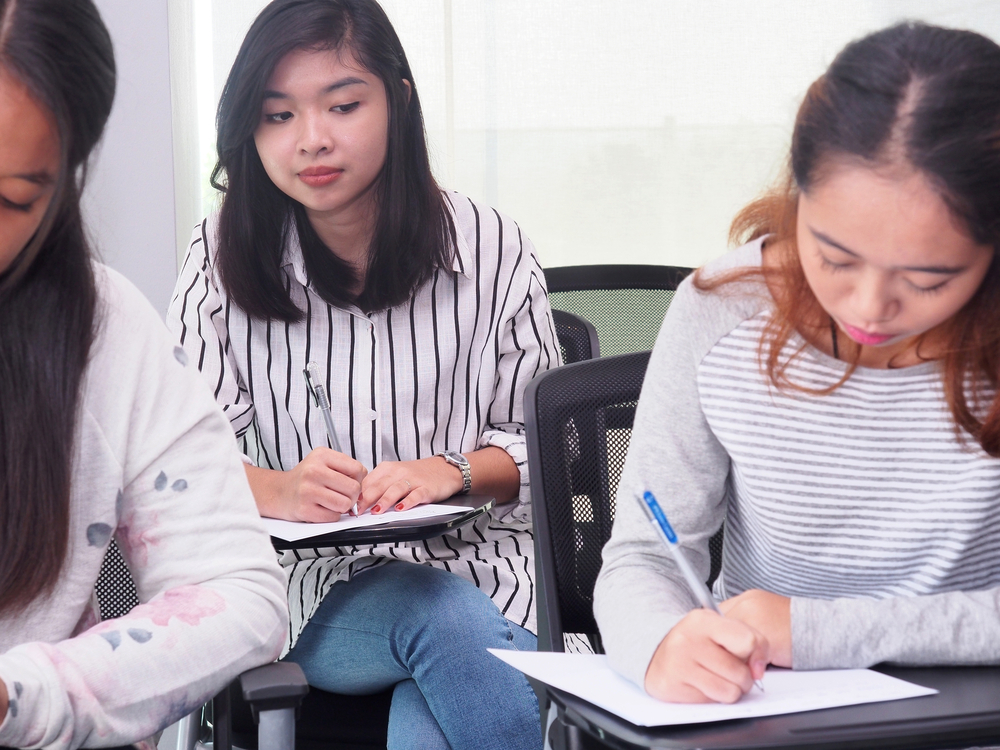 Ever since writing evolved, plagiarism has existed in one form or another. Religions share origin stories, and it is difficult to determine who was first or who copied who. As soon as school was invented, students copied off each other’s papers. In the digital age, essays are for sale on countless websites.

As ideas and information proliferates at lightening speed, it’s important to understand the psychology behind plagiarism and how you can protect yourself against it.

There are many motives for piracy, plagiarism, and cheating. From financial gain to getting a better grade without all the hard work, or just passing a class that seems impossible, every person that cheats seems to be able to justify their actions.

On the contrary, most people would agree that cheaters, plagiarists, and pirates should be punished. If someone copied their work, they would expect or even demand that they pay the consequences.

This is a common manifestation of cognitive dissonance, where the majority of us tend to self-justify while condemning others for the same things we are guilty of. Often we even believe that we are right, according to Carol Tavris and Elliot Aronson, authors of Mistakes Were Made, But Not By Me. “We make a small slip, say to ourselves it is not that bad, and our minds rationalize the next slip.”

The truth about dishonesty

Enter Dan Ariely. Ariely is a professor of psychology and behavioral economics at Duke University. He's the author of the New York Times bestseller, The Honest Truth About Dishonesty has studied the cognitive science behind exactly why people cheat.

We don’t think we will get caught. In Dan Ariely's documentary (Dis)Honesty: The Truth About Lies, a series of experiments indicated that when people don’t think they will get caught, they cheat at least a little. Most do not cheat in a big way, but inflate their performance only slightly, the theory being that this is easier to justify than a “smaller cheat.”

We think everyone is doing it. This is a part of group dynamics, which tell us that once something becomes a norm, that is what the group mimics and produces. In the study, when those taking a test saw that even one person was cheating, even more of them cheated as well.

We value creatively reaching goals above honesty. In the documentary, when those taking tests were told to “be creative” they were also more likely to cheat. "What we found was that when people are in a creative mindset," Francesca Gino, a behavioral scientist at Harvard Business School says, "they're more likely to come up with lots of justifications for why what they're about to do is morally okay and is justifiable."

What Can You Do To Stop It?

If you put your name out there, your words, your photographs, your drawing or paintings online, they will be taken by someone and used in a way you never intended.

Another friend of mine wrote a now famous poem about 9/11, and it is constantly being plagiarized, posted on countless websites, with photos, and being used in commemoration ceremonies without his permission. Although it is one poem, and most of those using it are well intentioned, they are still not crediting (not to mention paying) him for his work.

How do you find out if someone is stealing your work, who they are, and put a stop to it? There are a few simple steps.

Use Google Image Search. If you are a photographer or artist, set up time at least once a week to search Google for your images. You can even set up Google Alerts for them, although if you post frequently on your own behalf, these posts will show up as well. If you are an author, set up an alert for your book covers. A common pirate theme is to take your book cover, retitle it, and sell it under a different name.

Use the WhoIs Tool. Once you have found the site your material is being used or sold illegally on, use whois.net to figure out who owns the site and how to contact them. Not all sites will be listed, but site owners have to pay extra to not be in the directory, so there will probably be some contact information available.

Send a DMCA notice. This is an official document asking the site to remove your material or compensate you for its use. If you need an example of one (that you can copy) you can find one by clicking here. If you do not receive a response (website owners are often counseled to remain silent) send the notice again. Set up your mail to receive a read receipt or use a program like Mailtrack that lets you know when your mail has been read.

Teachers, please use plagiarism checkers. Most of these are free to use, and protect authors, other students and their hard work. Sites that sell essays are not strictly illegal, but obviously plagiarism is against college and university rules. Having the IT department on your campus blacklist those sites can help, but it can’t prevent students from accessing them elsewhere.

People are going to steal. They are going to cheat. So as a freelancer, you will deal with plagiarism, pirates, and identity thieves. You might deal with all three at some point in your career.

The science behind it is fascinating, but when you do discover those who are stealing your work, you can do something about it, and you should. The more people get away with it, the more likely they are to do it again.

By day he writes non-fiction. By night, he writes suspense novels. He lives, works, and plays in Boise, Idaho with his wife, son, and two dogs. He hikes, cycles, fishes, skies and golfs (horribly).