Heads Up! Tax deadlines are changing in 2017 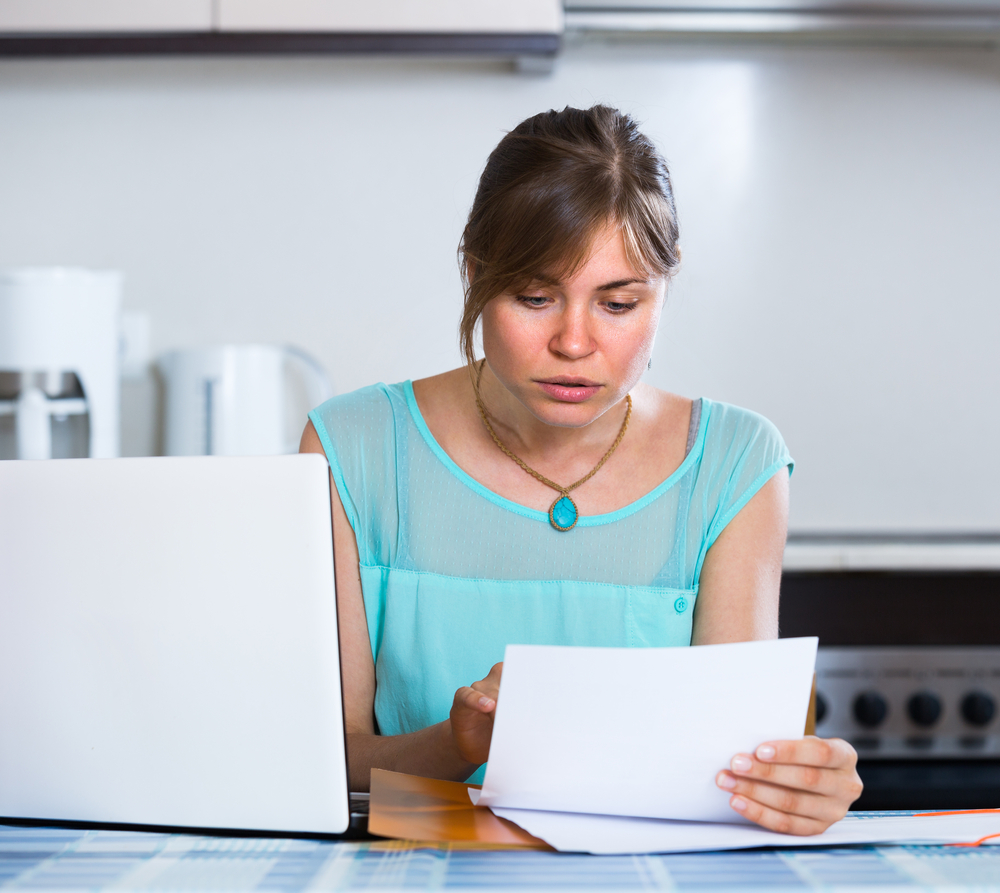 Why are we bringing this up? Because the bill included many revised filing deadlines which may affect you and your freelance business. Below are some of the most notable changes:

Business entities that are S-corps, partnerships, LLPs or multi-member LLCs (filing Form 1065) must file by March 15 (the previous deadline was April 15), or the 15th day of the third month following the end of the organization’s fiscal year. You can also file an extension for up to six months, which means your return must be filed no later than September 15, 2017.

C-corps (filing Form 1120) must file by April 15 (previously March 15) or the 15th day of the fourth month following the end of the organization’s fiscal year. If you need an extension you can file up to five months later on September 15 (this extension date will change after 2026, when all C corporation extensions will be up to 6 months).

3. Changes to Foreign Bank and Financial Accounts deadline and extension

The Report of Foreign Bank and Financial Accounts (FBAR) is now due April 15 (previously it was due June 30). In a bit of good news, there is a new six month extension for FBAR filings.

W-2 and 1099 filings will change from March 31 to January 31 in 2017. For freelancers, this means that if you are employed and usually receive a W-2, you should get it earlier and if you issue and/or receive 1099s you’ll have less time to a) get them in the mail and b) make any necessary changes, since the due date for getting these forms to the recipient remains the same. Bottom line: try to expedite the preparation and review of these forms, where applicable.

While tax season may seem far off, it’s going to be here before you know it. Take some time now to get these new dates on the calendar so you’ll be prepared when tax season and don’t forget to check out the full list of 2017 tax deadlines here.