The simple secret to making gains in your business 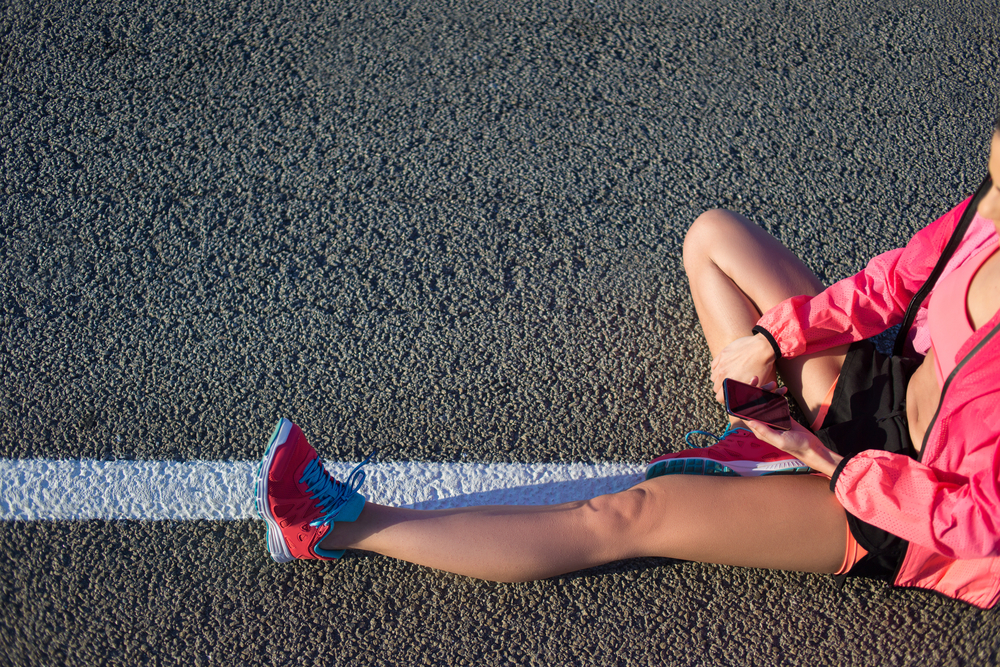 I don’t know about you, but I’ve got rules in my life that I adhere to for no apparent reason. I don’t know where they came from and if they are – or ever were – based on scientific fact.

And so when my brother-in-law, Holly, told me about a new book he was reading – one which dispels many long-held exercise myths – I went out the next day and picked up a copy.

I don’t mind unnecessarily washing a Teflon frying pan or two by hand, but if I’m wasting time – or worse, doing something damaging – while exercising, I figure it;s worth knowing about.

The book, The First 20 Minutes, Surprising Science Reveals How We Can Exercise Better, Train Smarter, Live Longer, is written by Gretchen Reynolds, a health and fitness journalist and columnist for the NY Times.

It was enjoyable and, as anticipated, myth-busting regarding many of the rules I had been blindly following, such as:

Yikes. Nothing in there (unfortunately, in my case) suggesting that a cluttered basement will eventually lead to rock-hard abs, but much to think about, nonetheless.

But it was this insight, the one which inspired the book’s title, that really stayed with me:

“Almost all of the mortality reductions are due to the first twenty minutes of exercise … there’s a huge drop in mortality rates among people who haven’t been doing any activity and then begin doing some, even if the amount of exercise is quite small.”

In other words, and as the book explains, if you already exercise, doing more (even significantly more) doesn’t yield nearly the same health improvement as does moving from doing nothing at all to doing just a little bit.

The biggest gains, it seems, are in getting started.

Well guess what, my rock-hard-abbed friend… marketing works the same way. It’s not so much the fine-tuning that yields the biggest benefits, it’s the act of doing something – even if it’s not perfect.

If you believe in the value of staying in touch with your existing contacts (and if you don’t, you’re reading the wrong newsletter), then stay in touch with them. Even if the way you do it is unsystematic, sloppy and incomplete.

Sure, it’s better to have a system in place that works perfectly – I’ve become a big fan of Contactually (affiliate link) in this regard – but don’t let not having it perfect prevent you from keeping your network alive.

If you believe in the value of creating and sharing content, then write something and put it out there … even if it’s not the best thing you’ve ever done.
Waiting six months (or forever) to launch your newsletter, blog or free giveaway because it’s not yet perfect, on the other hand, is a losing strategy. Here as well, the biggest gains come when you move from publishing nothing to publishing something – not from improving on what you’re already doing.

What I am saying, though, is that if you’re doing nothing in the areas of your business that you know to be important, you’ve got a fantastic opportunity in front of you. Get off the metaphorical couch, and break a little sweat.

The biggest gains are in getting started.