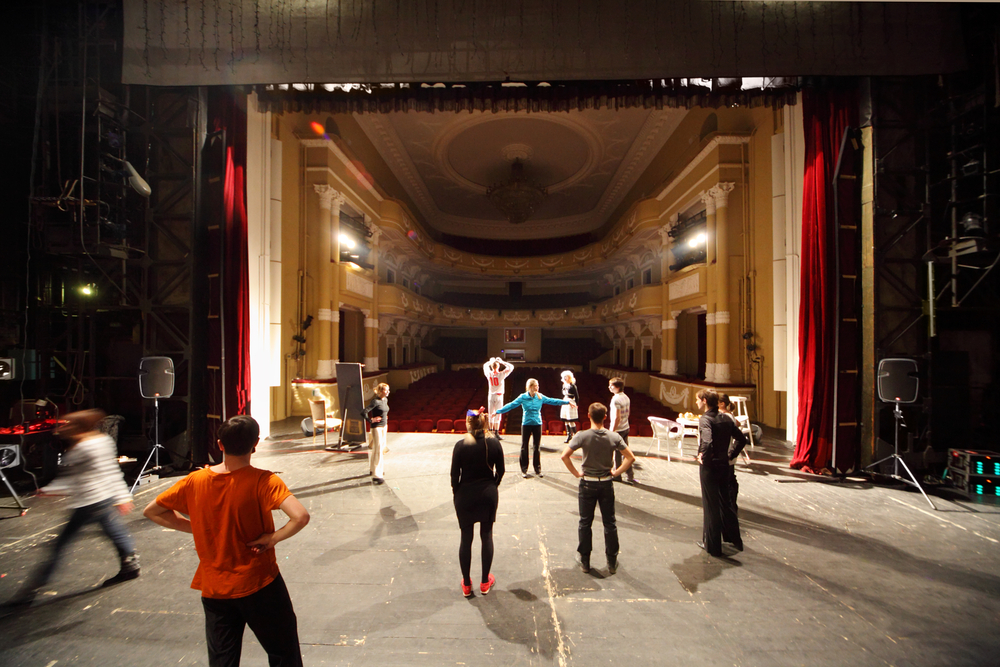 New York City has long been recognized as the epicenter for American musical productions, however, legislators recently passed a bill to support the growth of this industry in other parts of New York State as well.

Known as the Empire State Music Production Tax Credit, this law encourages music and theatrical production companies to conduct pre-tour activities and perform shows at locations in Upstate New York, by providing a fully refundable 25 percent for certain production and transportation expenditures directly related to the technical period of a show. (The technical period refers to activities performed by the technical personnel of a qualified touring production prior to a tour, including, but not limited to, those personnel responsible for lighting, sound, wardrobe and props.)

This program is administered by Empire State Development (ESD), New York State’s chief economic development agency. Below is a brief synopsis of this tax credit. More information can be found by reviewing the program regulations:

What is considered a qualified production facility?

To be considered a qualified production facility, the ESD must receive an application and attestation indicating acknowledgment and compliance with program criteria.

Where are the qualified production facilities in Upstate New York?

This is a current list of facilities that meet the criteria for a qualified production facility in Upstate New York:

There may be additions to this list, so you may wish to check back in the future.

How do you apply for the credit?

To take advantage of the Empire State Music Production Tax Credit you must submit an application prior to the commencement of the technical period of a qualified musical and theatrical production. Application materials can be found on the EDS website.

The expansion of this tax credit is an important step in strengthening and growing New York State’s music and theater industry. If you know a company or individual who may be able to take advantage of it—start spreading the news!