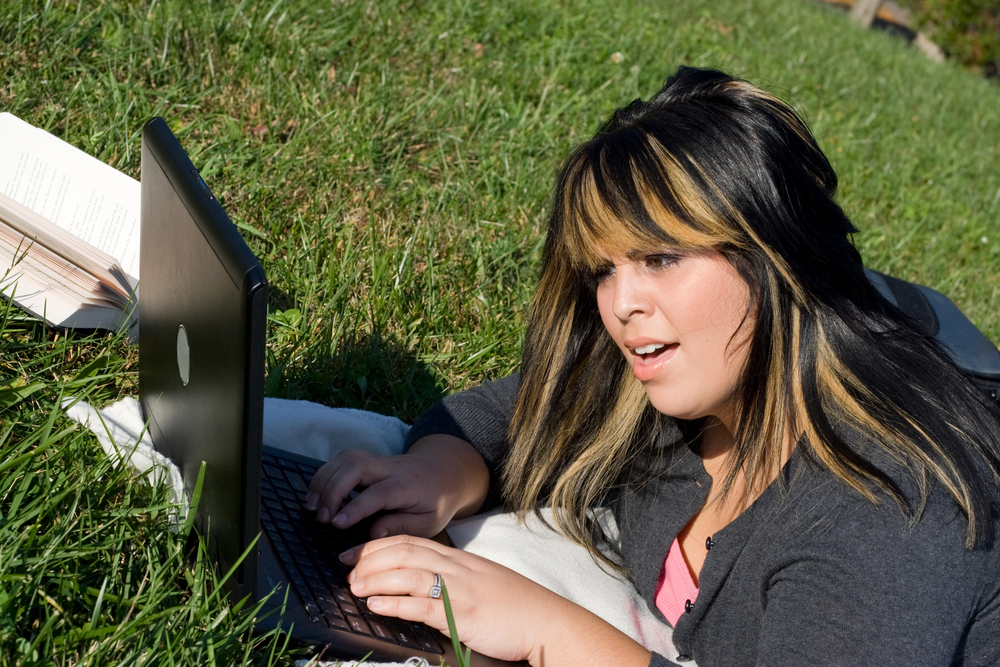 I will admit that the first time that I was asked to blog for a national outlet, I was afraid. I wasn’t afraid because I doubted my writing skills or the subject that I was tackling. My fear was precipitated by the vast unknown that we call the Internet.

As an avid reader, I was accustomed to how easily and frequently people would comment on others’ written pieces. Some of the comments were thoughtful and engaging; conversely, others were outright virulent and borderline evil.

Rather than focusing on a positive outcome, I allowed myself to go “there.” The “there” that hones in on someone else challenging and critiquing my writing. Like many writers, I believe that writing is an extension of one’s soul. So, from a metaphysical perspective, I perceived an attack on my writing as an attack on Tyra. As some writers have pointed out “the personal is the political”.

Well, the first blog was well received and before I knew it, I was blogging more frequently and fervently. In essence, I loved it. Until that one day that I wrote about a polarizing topic. Actually, in hindsight, it was a thoughtful topic that happened to have an enticing title, evoking the name of popular rapper and music mogul Jay-Z.

I thought that I had been neutral enough and that the readership would read closely enough to walk away with some hearty food for thought. Buoyantly, I read the comments. Nodding my head in agreement, I beamed with pride as many of the readers expressed positive sentiments. Then I started encountering the “Who does she think she is?” and “What makes her an expert?” type of comments.

Clearly, I was the she that they were referring to. My first inclination was to respond with a long laundry list of my credentials and work in the community. I remember calling my mentor who had introduced me to the blogosphere and his response was concise and matter of fact, “Don’t read the comments.” I tried to convince him that somehow I had been wronged and that I needed to defend my honor and his stance remained the same, “Don’t read the comments.”

After that I shied away from polemical material and focused on feel good and middle of the road blog topics. In other words, I let fear get the best of me. Looking back, I was pretty melodramatic, but the point remains the same: I limited my opportunities to write because of a fear factor. In fact, fear overtook me.

Whatever you are working on right now, I want you to think about what’s holding you back. What is your greatest fear about writing? Go ahead and name it. Naming something and being able to clearly identify what it is not only demystifies it, but also takes away its power.

I hope this was helpful and I’d love to hear from you: seldonwritinggroup@hotmail.com

And in case you were wondering, here is the blog.