Exorbitant health insurance rate increases a cause for concern among freelancers 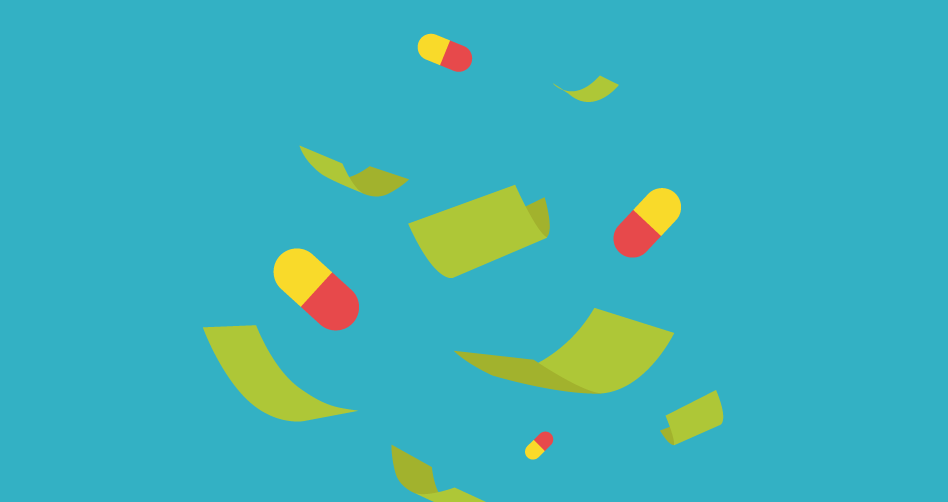 Even though it seems like Open Enrollment just ended, insurance companies are already thinking about 2017 – and you should too. A lot of preparation goes into setting rates and developing plans for the coming year, and you may have a chance to have your say along the way.

At the end of May, health insurance companies requested steep premium increases for 2017 coverage. In the state of New York, carriers requested a 17% average rate increase – with some carriers, like Empire Blue Cross Blue Shield, proposing hikes up to 25% and more. Although it’s unlikely the DFS will approve the rates requests in their entirety, consumers should still expect to pay more for health insurance in 2017.

Consumers have a short window to submit comments to the DFS regarding these rate hikes. If you’d like to make your voice heard, please submit your comments here.

While the Affordable Care Act has helped many low income workers access affordable insurance, it has not solved the issue of healthcare for freelancers in the individual market. Employer plans have richer coverage at a better cost, while the individual market struggles to accurately predict costs and sees prices rising.

Economists predict it will take a few years for the market to shake itself out while insurance carriers must collect new data on subscribers in order to accurately project expected costs. The present increases will not only cover higher than expected costs from 2015 and 2016, but also cover some of the costs incurred by mandates under the health reform.

Freelancing is here to stay – and it’s time to create the next portable social safety net for the new workforce.