8 tough questions to ask yourself before going freelance 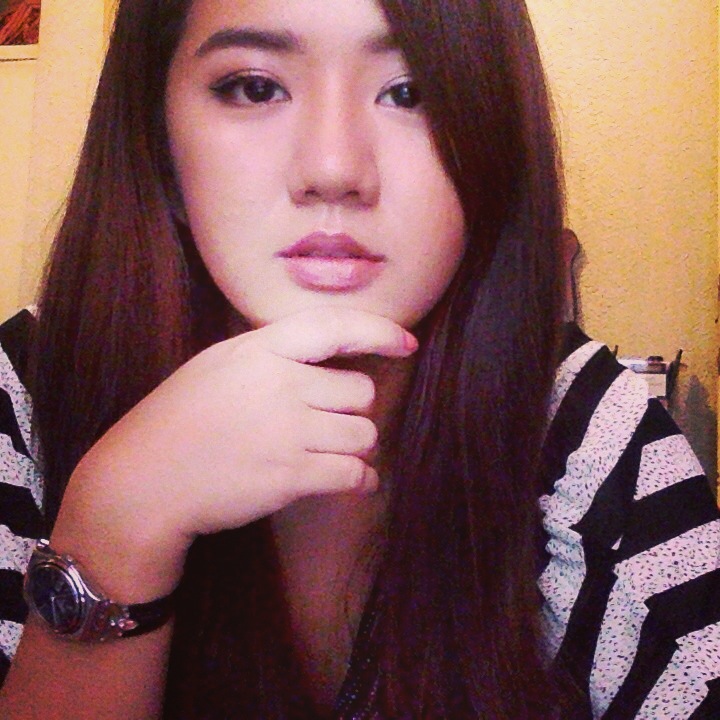 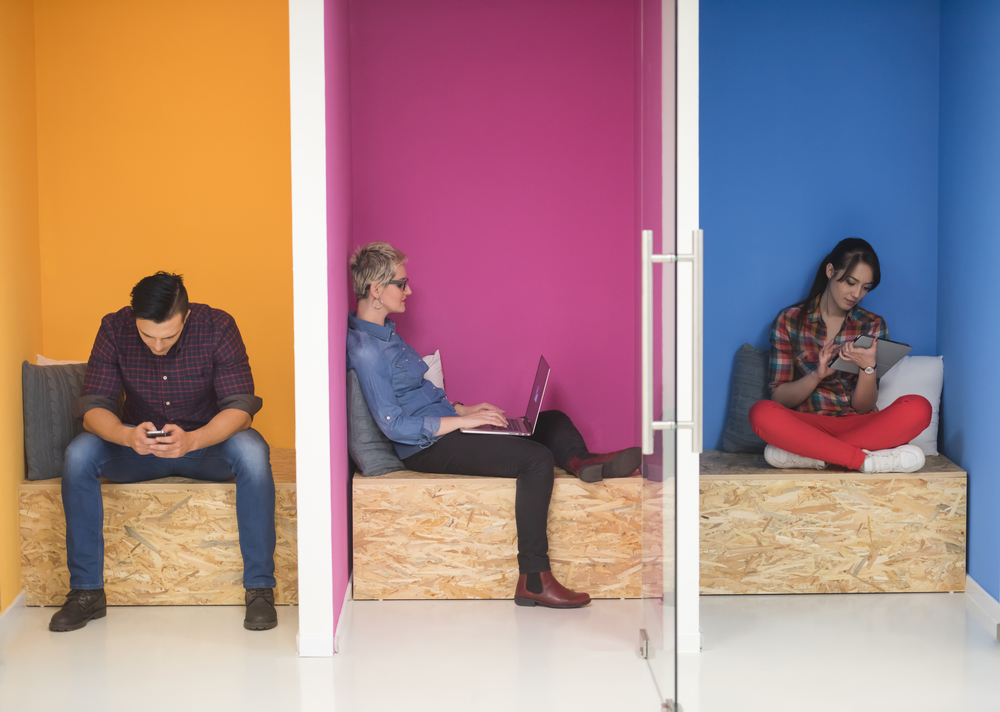 Oftentimes, people think that freelancers have it made. They think we just schedule our own hours, charge our own rate, and live the easy life. That’s rarely the case if you ask me (or most of my colleagues). Don’t get me wrong, I love freelancing, but depending on a person’s preferences and personality, it’s not always for everybody.

Before you quit your steady job and jump into freelancing, it's imperative that you ask yourself some tough questions. Below are some of the most overlooked aspects for anyone considering a switch to being self-employment.

Are you ready to work more?

With the average employee in U.S. working 47 hours a week, it’s no wonder that freelancing seems appealing. Many people just want more freedom, flexibility, and time to do as they wish. Freelancing sounds like a simple solution, but in reality, it hardly is.

Oftentimes, especially at the beginning, freelancing adds up to far more hours than you put in your traditional job. Furthermore, working whenever you like is most often not an option since you're likely working with clients who are on the 9-to-5 clock.

This is further evidenced by a 2012 freelance report by Ed Gandia which found that only virtual assistants and photographers get the most free time once they’ve gone solo. Those in the freelance IT and software positions have less free time compared to when they were regularly employed. For business consultants, editors, and illustrators, it’s roughly just the same. It was also disclosed that at least one-third (29%) of freelancers work more than 40 hours a week while a good 27% worked the typical 40 hours.

Are you capable of dealing with financial uncertainties?

With every benefit comes a drawback. In the case of being self-employed, there will always be a certain amount of instability. In fact, in Gandia’s report, the foremost challenges the majority of freelancers experience is finding clients and getting consistent, steady work. A separate survey by Contently says the same thing and that as much as 35% of freelancers think that the biggest obstacle is securing sufficient work.

In the same survey by Contently, full-time freelancers reportedly had a median income of $30,000. It’s clear from the data they published that income from self-employment is comparatively smaller to full time employment. In hourly terms, the average rate for designers is anywhere from $52 to $90; $58 to $82 for writers; and $63 to $180 for programmers. Of course, these rates are before taxes.

Many freelancers can attest that freelancing is often a feast-or-famine cycle. Sometimes you’ll have droves of work and at other times, you’ll have no projects for weeks on end. This is why 55% of freelancers surveyed in the report would consider going back the 9-to-5 route.

Working for yourself is a good thing if you have tremendous amount of self-discipline. If you get things done within the timeframe you’ve set, then you, my friend, are a rare breed among struggling self-starters.

If you're more like the rest of us mere mortals, this doesn’t mean that you have to give up on the self-employed dream – you just need to be willing to develop your self-discipline.

Starting out means that you take on the burden of doing everything alone — from networking to prospecting to doing the actual work. All of these take time (sometimes months, or up to a year). You must be prepared to put in the time to build a solid foundation for your freelance business.

Can you handle long-term difficulties?

About 35% of freelancers think that the self-employment field is bound to get difficult over the next 10 years. Understandably so, since the population of independent workers is expected to rise as much as 40% by 2020 according to Intuit’s report.

Part of the difficulty of working for yourself is that you’ll largely be working alone. If you crave socializing and schmoozing with your officemates, as well as the hustle and bustle of the corporate atmosphere, then it might take you a while to get used to hearing only the sounds of your own keyboard.

More than just the social aspect, be ready to forego the usual benefits you’re used to getting at your regular job. When you’re employed, your company takes on the bulk of handling your benefits and other forms of social assistance such as health care and retirement plans. In lieu of an employer, you have to take this burden on yourself.

Are you assertive enough?

Part of working freelance is that a lot of it rides on trust. You have to trust that a client will pay you or that they will honor the working scope of the project. Sending a client an invoice won’t guarantee payment, so if the check never comes, can you stand up for yourself and follow up on the late payment? Moreover, can you assert that a task is out of bounds of the project scope?

Since you’re primarily working for yourself, no one will have your back except you and yourself alone. Being assertive means having the confidence to sell and market yourself as well as the courage to turn down freeloading clients who think freelancing means free work.

Competition in the freelance world is as stiff as any other field. To get clients who pay well, you have to be able to sell your skills, your value, and what you can do. If it makes you cringe to have to stand by your value as a professional then you might want to hold off shifting to the freelance life.

Are you capable of wearing different hats?

Freelancers have to juggle different roles. When you go freelance, you essentially become your own business manager – in addition to working and marketing your craft.

Your task doesn’t stop at just finding clients; you have to be able to keep them as well. This means spending time on building professional relationships to earn repeat business down the line.

Do you value autonomy and can you handle unpredictability?

A recently published IBM report revealed that one of the things that independent workers value is autonomy. Autonomy is the capacity to work even without any directive. Since there won't be a boss breathing down on your neck, having the initiative to meet deadlines and abide by the project’s quality standards will fall to you.

Working as a freelancer often means you’re not just tied to one job and you get to work on multiple projects at once. If you’re the type who can easily handle different tasks and enjoy doing a broad range of things then you might just be cut out for freelancing.

For many, having a sense of control in the work that they do is paramount for their job satisfaction. If this is the case for you, self-employment may just be the right fit for you.

Are you ready to weigh the pros and cons?

Despite the challenges that comes with working for yourself, there are many other noteworthy aspects of freelancing. If there weren’t, I don’t think the freelancing community would have grown to as much as 53 million today.

As long as you don't see freelancing as a get-rich-quick scheme, then it might be the field for you. Although it’s completely possible to earn around six figures annually, it takes time and a substantial amount of expertise, experience, and networking to boot.

There are a lot of advantages to being self-employed, but looking only at the positive side will keep you from properly assessing whether it's a good fit for you. Know that independence doesn’t always guarantee success. If anything, it actually entails being more accountable and responsible for your working habits and output.

At the end of the day, your decision shouldn’t just reflect what you want, but also an honest assessment of your skills and willingness to go out of your comfort zone. Ask yourself the hard questions, and, if you can be honest, you'll have the answer to the self-employment question soon.