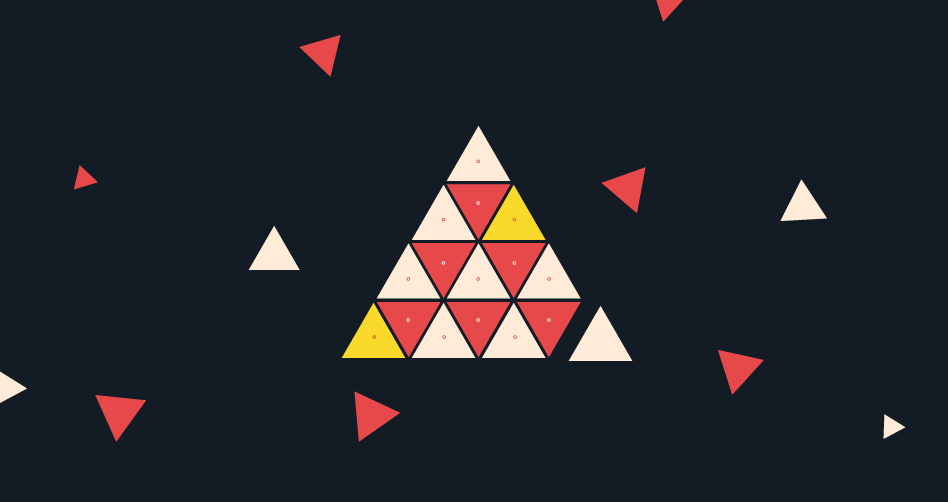 Freelancers Union launched 20 years ago with the radical idea of making freelance fair. Together, we’ve made incredible strides. With your help, we created the nation’s first affordable, portable benefits system for more than 30,000 independent workers and their families. We rolled back an unfair double-tax on NYC freelancers. We brought free networking events to cities across the US. We expanded from a few thousand members to more than a quarter million, making us one of the fastest growing unions in the country. In the process, we’ve changed the way world thinks about and values our independent work.

Today I’m excited to tell you about our next big opportunity: bringing safety net protections to tens of thousands of hardworking men and women nationwide.

We will advise Uber, the largest sharing economy company in the world, on how best to bring portable benefits to independent workers in the on-demand economy. The partnership comes as part of a larger announcement including an agreement between the International Association of Machinists (IAM) and Uber to bring needed protections and supports to Uber drivers in New York City.

The Independent Drivers Guild, an affiliate of the Machinists, will represent the 35,000 Uber drivers in New York City, giving them new protections and vehicle to organize for benefits and increased standards.

The agreement represents a huge step forward in bringing needed protections to gig economy workers, and catalyzing a broader discussion about how to support independent workers in a fast changing 21st century economy. With the backing of The Machinists, the AFL-CIO, and the CLC, there is real momentum among labor leaders who recognize the need for extending needed benefits and protections to the 1-in-3 Americans who work independently.

The message is clear, and it’s one we’ve been saying for years. With one third of the workforce freelancing, the time has come for independent contractors to have the right to organize and to form institutions that meet their needs. The lack of portable benefits is one of the biggest impediments blocking freelancers from thriving in the new economy.

As the largest gig economy platform, Uber is a central focal point for organizing the next safety net for independent workers. In partnering with Uber, the Machinists and the AFL-CIO take a critical first-step towards building the next era labor organizations. This is just the beginning, but we have a real opportunity to work together to benefit thousands of gig workers by securing quality, affordable portable benefits.

Freelancers have never been the types to sit around and wait for change. The same is true today.