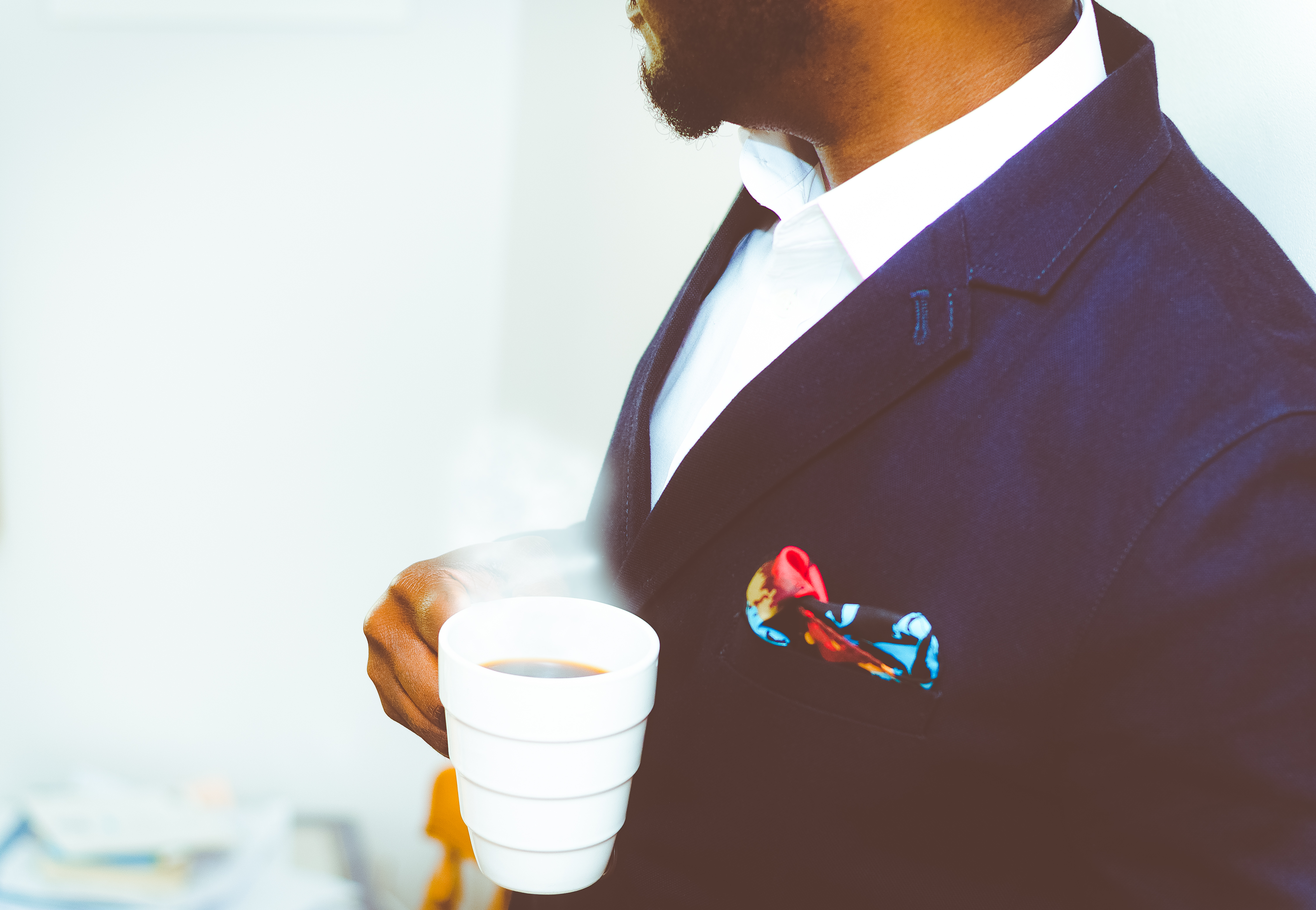 It’s a given: Every year the tax code changes just enough to ensure that we all have to do a double-take as we complete our tax returns. This year is no exception. There are a number of important updates that may affect you and your freelance business.

To help you get a handle on them, check out this handy Freelancer Tax Checklist:

1. The IRS is taking new steps to protect your data.

You may not believe it, but the IRS is looking out for you. Under new policies announced by the IRS, taxpayers may receive a letter when the service stops suspicious tax returns that have indications of involving identity theft but contain legitimate taxpayer’s name and/or Social Security number. The IRS has agreed to reverse its policy and provide identity theft victims with copies of the fraudulent tax return that has been filed under their name by criminals, so they can take the proper steps to secure their personal information.

Bonus! You have three “extra” days to file your taxes this year (but please don’t wait to file your taxes!). In observance of Emancipation Day on Friday, April 15, 2016, taxpayers will have until April 18, 2016, to file their 2015 individual returns and make their first 2016 estimated tax payment.

You can run, but you cannot hide from the impact of Obamacare. For 2015, the individual mandate penalty increases to the higher of two percent of yearly household income or $325 person per year, with a maximum penalty per family for those using this method of $975. The penalties will increase again in 2016. In addition, federal poverty level guidelines, used to determine if the individual qualifies for subsidized health insurance, have increased.

4. Social Security threshold amounts will stay the same in 2016.

All states must now recognize all married couples in the same way for state income tax purposes, regardless of gender. This will impact the ability to file joint income tax returns, the ability to transfer property to each other tax-free, the ability to leave an estate to the spouse without gift tax implications, and spousal treatment of inherited IRAs.

Other key changes include:

President Obama recently signed into law the tax extenders package which includes raising the fiscal 2015 cap for the Section 179 deduction (applicable to purchases such as computers, furniture, vehicles, and other equipment) from the existing $25,000 to the $500,000 level it was at from 2010 to 2014. So go ahead and invest in your business knowing that qualified expenses can be deducted on next year’s tax return.

If you have even one employee this applies to you. Form 1095-B and Form 1095-C, which were optional for calendar year 2014, but they must be filed by any person that provides minimum essential coverage to an individual (1095-B) and by applicable large employers (Form 1095-C) who had on average at least 50 full-time equivalent employees (FTEs) during calendar year 2014 or small employers who are member of a controlled group that collectively had at least 50 FTEs and who offer an insured or self-insured plan or no group health plan at all.

So there you have it, a round-up of the key changes which may affect your individual and business tax returns this filing season. While these changes are not monumental, you’ll want to be aware of them as you get your taxes organized—so keep this checklist handy. Happy tax filing!

Jonathan Medows is a New York City based CPA who specializes in taxes and business issues for consultants across the country. His website, www.cpaforfreelancers.com, has a resource section with how-to articles and information for freelancers.