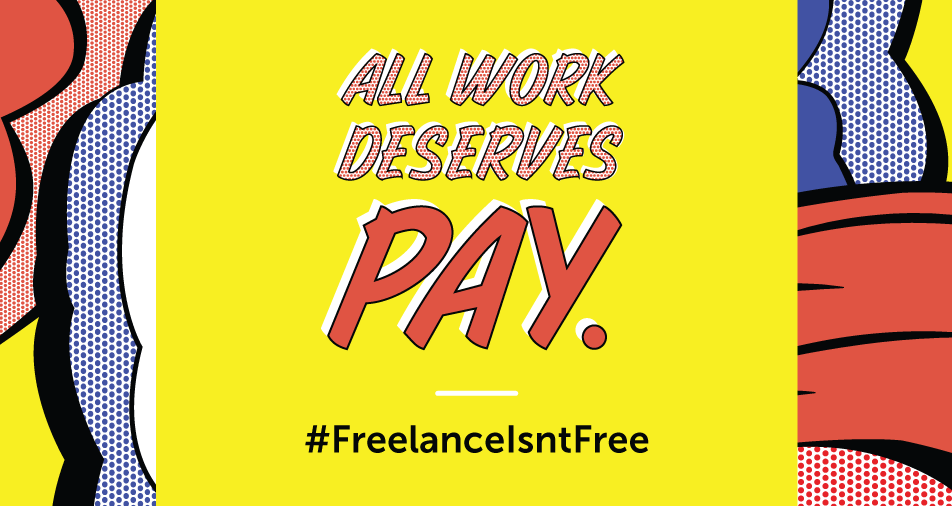 Hey Freelance Nation, wouldn’t it be nice to feel like the law is on your side?

On Monday, December 7, we introduced the #FreelanceIsntFree Bill to New York City Hall. The ‪#‎FreelanceIsntFree‬ bill is the nation’s first proposed legislation protecting freelancers against client nonpayment in the nation.

This campaign is just gathering steam and now is the time to act. Join the #FreelanceIsntFree Campaign now to show your support and send a clear message to your local leadership.

Included in the bill is an anti-retaliation clause which stipulates that clients cannot threaten retaliation against anyone for bringing a suit. Clients who do not provide a contract, are late to pay, or fail to pay a freelancer for work can be sued under this new legislation.

Remedies for a deadbeat client under the #FreelanceIsntFree Bill:

While this is a big step forward for the #FreelanceIsntFree Campaign, we’re counting on you to help us follow through and get this legislation passed.

Not in New York City? Your support now will make it easier to pass similar legislation in your local area in the future. Tell your representatives today: #FreelanceIsntFree.