Raise your voice and help us #StartTheConvo with the White House 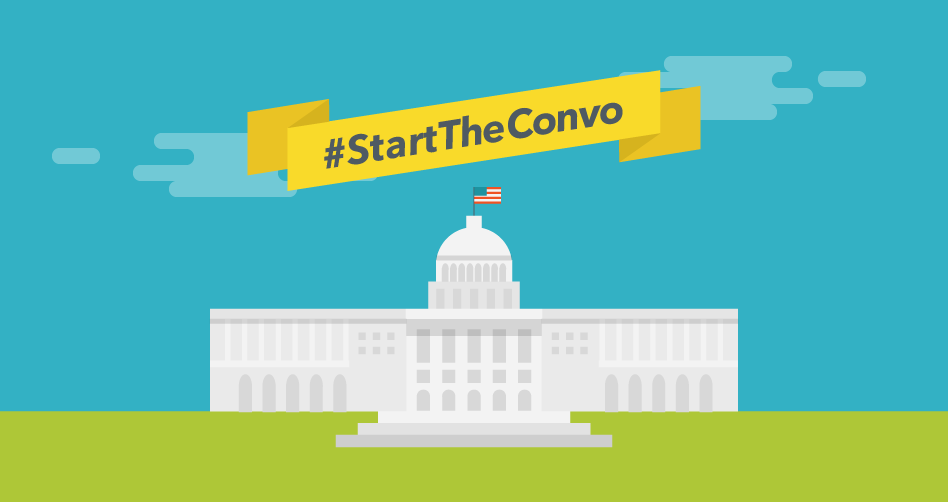 We know that freelancers are a diverse group. Freelancer interests are as variable and unique as the individuals who make up the independent workforce.

One thing we agree on is that more needs to be said about our issues: according to our recent national survey, the majority of freelancers want more open discussion of how to empower the independent workforce. Now we can have that discussion with President Barack Obama.

Tomorrow, October 7, President Obama will be hosting the Summit on Worker Voice at the White House, and I’m honored to be participating alongside other workers, union leaders, and creative business owners on the future of work in America.

This is an important opportunity for us to show Washington what we can do as a community. The more of us that share stories, ideas, and questions, the more attention we can bring to freelancer issues.

So be sure to join the conversation with President Obama, as well as all of the policymakers and other influencers who will be attending by addressing your tweets directly to @USDOL with the hashtag #StartTheConvo.

The future of work is freelance, and it’s about time that lawmakers begin paying attention.

Watch the live stream tomorrow beginning at 10:30AM EST tomorrow.