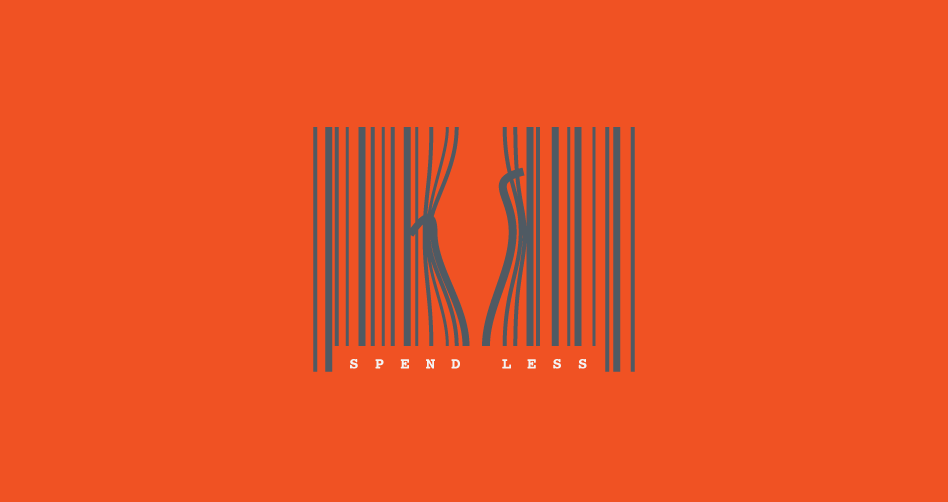 As the world of work continues to change, American’s spending habits are changing with it.

In terms of work, there are currently 53 million Americans freelancing, and 40% of the population is expected to be freelance by 2020.

But this change encompasses much more than how we’re working. It signals a significant change in how we’re spending our money, and lays bare the many aspects of our economy that are based on outdated ideas and concepts.

As I mentioned in my most recent piece for Fast Company, the fact is that freelancers are redefining wealth:

“Perhaps because they know they cannot count on a steady paycheck to afford the traditional markers of status, they’re focusing on spending their time in ways that are meaningful and valuable to them. Learning a new skill. Taking care of aging parents. Building a community network. Assuming more childcare responsibilities.”

In other words, the maxim of “spend more!” is outdated -- and just as freelancers are shaping the new world of work, they’re also becoming far more conscious of how they spend their money.

Still, a lot of people feel that we’re not spending enough to boost the economy.

But is a boost what we need - or a change in values?

It’s time to start questioning the rhetoric of the “work more, earn more, spend more” loop and start investing in a more meaningful kind of wealth.

Freelancers, what do you think? Would you trade the freedom of your independent lifestyle for a traditional 9-5 job? What do you find most valuable in your day-to-day life?

Check out the rest of my new piece for Fast Company here.